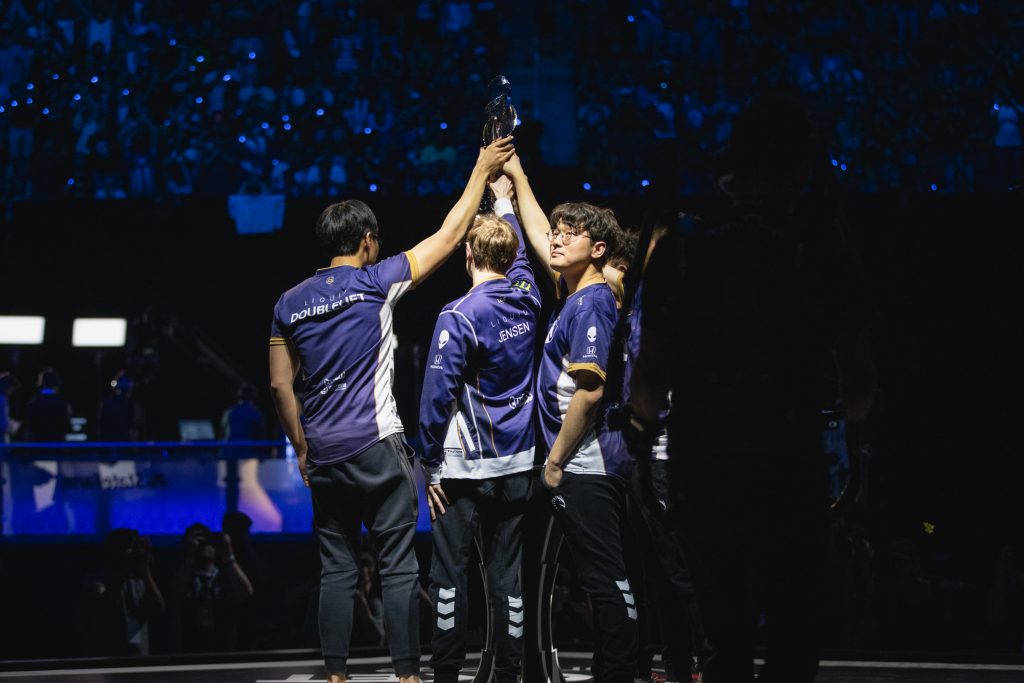 Over the last couple of years, Team Liquid has been a true dominant force in the LCS. Heading into the 2019 League of Legends World Championship, the North America team will look to prove they are more than just their regional success. Are they ready to face that challenge?

With a Mid-Season Invitational final appearance and both 2019 LCS titles under their belts, there is no doubt Team Liquid head into the World Championship as the North American favorite.

At the team’s core, Yiliang “Doublelift” Peng has created a lasting legacy by winning six NA LCS titles and even becoming the first player to reach 1000 kills in the LCS. His partner in the bot lane Jo “CoreJJ” Yong-in has a World Championship title and two LCS trophies to his name. CoreJJ was also named the MVP of the Spring Split where he received 127 points, which was 72 points above his nearest rival.

Despite their regional dominance, Team Liquid’s road to the Worlds hasn’t come without its challenges. Starting with the Spring Split, the team started out strong but struggled to maintain their form heading into the final three weeks. Questions arose on how the team would perform when it mattered. However, with a trophy on the line, Team Liquid proved they were more than ready to face TSM in the final. TL battled hard and reversed swept TSM to win their third straight LCS championship and a spot at the 2019 Mid-Season Invitational.

Team Liquid went onto then make history at MSI when they knocked 2018 World Champions Invictus Gaming out of the tournament. Up to the series, iG was dominating and concluded the group stage with a 9-1 record. TL showed ultimate resilience by winning the first two games despite being behind. iG managed to take a game, however, Team Liquid upset the LPL team to advance to the finals. The series has been described as one of the biggest upsets in League of Legends history. It was unprecedented for a weaker region like North America to take down not only the World Champions but the tournament favorites.

While they failed at the last hurdle, Team Liquid’s performance at MSI really sparked a turning point for competitive League of Legends. With iG dominance in question and a European team winning MSI, the opportunity for any region to step forward is a huge possibility. With Team Liquid already proving they can take down the World Champions, the North American team certainly head into Worlds as a strong contender.