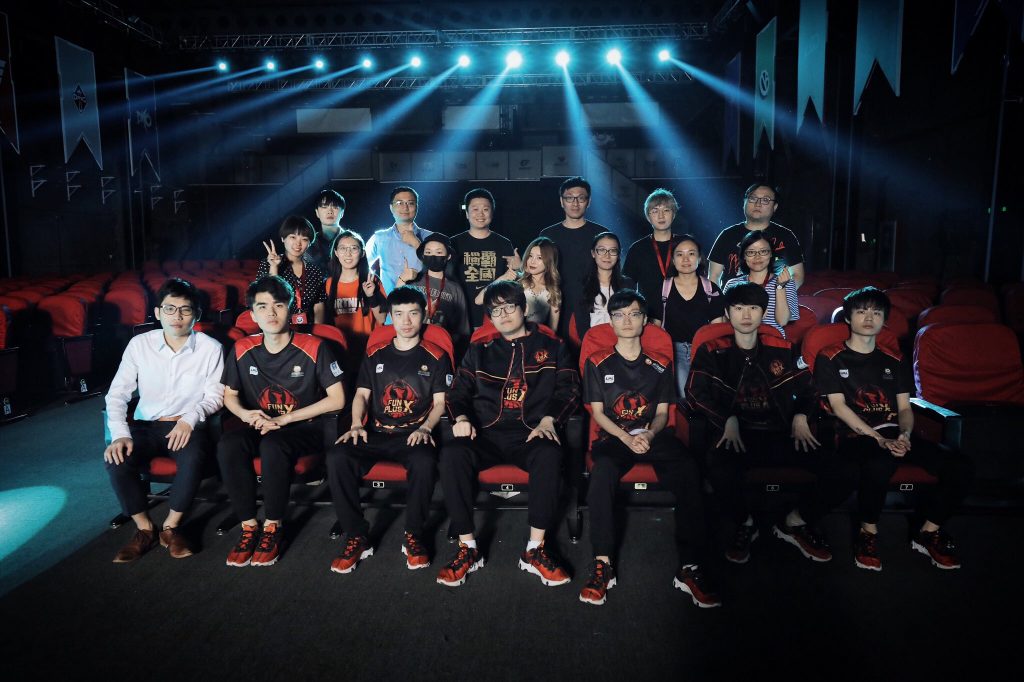 Can FunPlus Phoenix continue their meteoric rise at Worlds 2019?(Photo via @FPX_Esports/Twitter)

Of all the first and second-seeded teams from major regions heading into the 2019 League of Legends World Championship, FunPlus Phoenix is definitely the most eye-catching. They aren’t a legacy team with tons of history, nor are they a rookie squad that came out of nowhere. They’re a roster with some of the most mechanically gifted players in the League of Legends Pro League that proved they could challenge the best players in China.

While individual skill and creative playmaking have been enough to carry them this far, FPX’s journey is far from over. Given the depth of talent within the LPL and FPX’s absolute dominance over the league throughout 2019, there are high expectations for these players to rival G2 Esports as favorites to win it all in Paris.

As a dynasty falls, the phoenix rises. Congratulations to @FPX_Esports on their first #LPL title! pic.twitter.com/6QAPklq5XD

Before revamping their roster at the end of 2018, FPX were just a middle of the pack LPL team with a pretty good top laner. Along came Doinb, formerly of Rogue Warriors, and Tian, previously of Suning Gaming. These two players would go on to become the missing pieces needed to put FPX on the map.

From the very beginning of the LPL 2019 Spring Split, FPX asserted themselves as a near-insurmountable wall within the league. Despite their third place overall finish in Spring, FPX racked up a towering regular season record of 13-2.

Following their early finish at the 2019 Mid-Season Invitational, Invictus Gaming entered the Summer Split with a slew of internal struggles and poor performances. It was only natural that FPX would step up to the plate as the team destined to overtake IG’s newly established dynasty.

There’s no doubt they were up to the task, as they proceeded to end the regular season with only a single game lost. From there, FPX blazed through playoffs and only dropped two single games: one against Bilibili Gaming and one against Royal Never Give Up in the finals. Winning in summer seemed like a fairytale in itself for FPX considering their history, but most of the hype was around mid-laner Doinb and his long-awaited first qualification for Worlds.

Doinb has become the heart of FPX in 2019, and one of the primary reasons why the team is such an exciting team to see in action. The former Katerina one-trick made a name for himself with his mechanical prowess and unique champion picks like Pantheon and Nautilus. He’ll gladly give up a few minion waves in order to pull off a cheesy roam, and there’s rarely a dull moment when he’s on the screen. 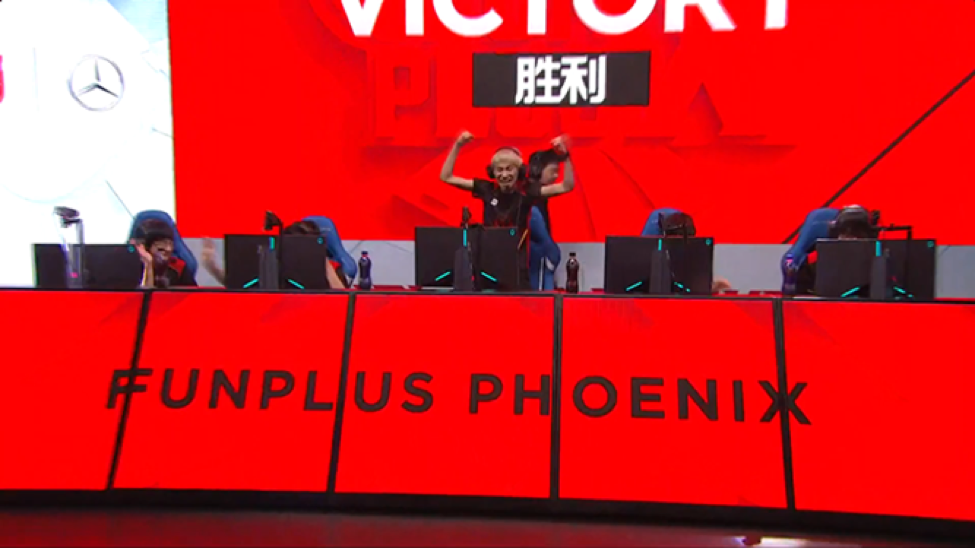 Doinb will certainly be a player to watch once the Main Group Stage rolls around, but all eyes will be on FPX’s performance as a whole. They have the least threatening group draw out of any other seeded team with the likes of J Team and GAM Esports accompanying them in Group B. The team’s goal for the tournament is to place no lower than top four, and they’re looking well-equipped to do just that.

It’s possible that the skill spread represented within FPX’s lineup may be the most suited to the current lane-dominant meta. With the Worlds patch (9.19) finalized and a variety of champions creeping their way into viability, FPX’s flexibility will be a dangerous obstacle for any team looking to challenge them.