Who to Watch at DreamHack Open Leipzig

DreamHack Open Leipzig will serve as one of the first notable Counter-Strike:Global Offensive LAN events of the 2020 season.

Kicking off on January 24th, four invited teams and four qualifying teams will clash at the Leipziger Messe in Germany to cash-in on a slice of a $100,000 prize pool. To make matters even more interesting, a direct invite to DreamHack Masters Jönköping in June is on the line for the event’s gold medalist.

DreamHack Open Leipzig is part of the recently instituted ESL Pro Tour, an annual circuit of global tournaments supporting competition from up-and-comers up to world champions. Leipzig is classified as a Challenger tournament – a foundation level event – while it will pit its title finisher into a Masters tournament at DreamHack Masters Jönköping where teams will play for a notch towards the Intel Grand Slam award.

With the teams pitted and the tournament right around the corner, we’ve broken down which competitors you’ll want to look out for at DreamHack Open Leipzig 2020.

Virtus.pro has an interesting angle coming into their first event of the season. The collective made up of Berlin Major grand finalists AVANGAR has proven a force to be reckoned with in the server. Headed by Russian in-game leader and game-changing AWPer Dzhami “Jame” Ali, the former AVANGAR squad had made a few headlines last year. A title finish at both DreamHack Open Rio de Janeiro and WePlay! Forge of Masters Season 1 leading up to their unimaginable StarLadder Major run stamped the group’s legitimacy. 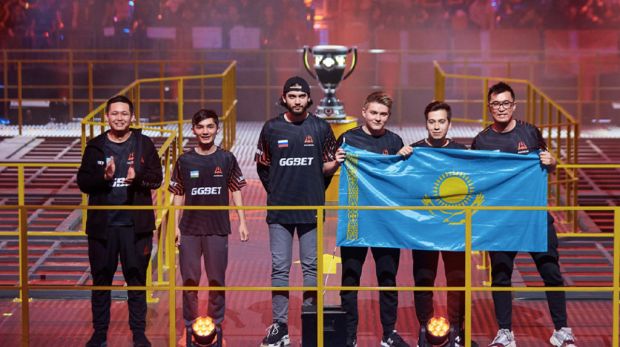 The squad saw its debut as Virtus.pro at EPICENTER 2019 in December where they, unfortunately, bowed out in 7th/8th place. Although in Leipzig the skill pool should be a bit shallower than that of the star studded cast at EPICENTER. At peak performance, Virtus.pro has a real winning shot at taking first place at this tournament.

The North is Here

Following a rather questionable re-brand, North, is in fact here.

The Danish squad has fallen into somewhat of a limbo state since storming up a handful of major splashes in 2018. From an unforgettable win at DreamHack Masters Stockholm 2018 against global leaders Astralis, to falling flat in the IEM Katowice qualifiers, skies have been gray at the North camp.

Although, the team was able to round out last season with a big win at DreamHack Open Sevilla, showing some much needed signs of life prior to shipping off into the holidays. While the results as of late haven’t been incredibly promising, North still has a roster full of players you can write home about. The October addition of former OpTic rifler René “cajunb” Borg has offered a ray of light in the team, but proven hard to manifest properly.

Looking past a disappointing showing at the aforementioned IEM Katowice qualifier, it’s a new year, and hopefully a new North. The Danish band is easily in the upper percentile of teams at Leipzig, they’ll just need to come out and show it.

Clinching a qualifier slot to DreamHack Open Leipzig through a wide-margined victory at ESL Meisterschaft, Sprout will enter the ring with a number of opponents of equal and higher skill.

The German organization has surfed around tier two Counter-Strike for a few years with the occasional upset going in their favor. Currently ranked 32nd in the world, Sprout will look to make a dent in the leaderboards this year with the addition of its latest pair of signings. 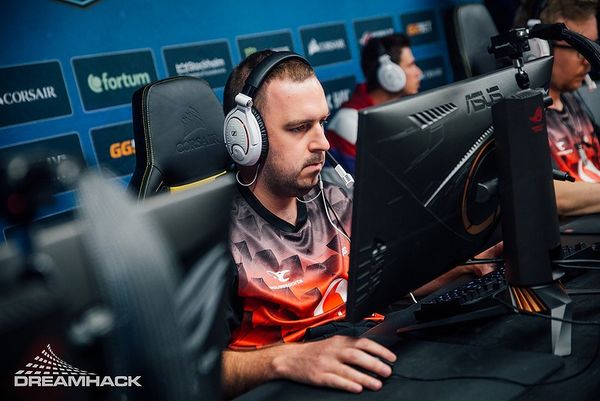 We’re not getting our hopes too high at the prospect of Sprout making a deep run at this event. But in the least, we’ll get to see what this mixture is capable of.

While BIG might’ve been a top ten CS team this time last year, the organization has suffered a steep recession since.

The tail end of 2018 was an exciting time for the German bunch – a steady rise in form coupled with a Grand Final appearance on their home turf at ESL One: Cologne put BIG on the map. Though, as time would tell, the success would be short-lived.

Internal problems said to be rooted in British youngster Owen “smooya” Butterfield had begun coming to a head. First with the Brit benching himself halfway through last year, only to return to the active roster in August and make matters worse. BIG had plummeted in the ranks, failing to win a single LAN event in all of 2019 – or even come close to it.

BIG’s season has already started off on the wrong foot by being put on the chopping block of the opening round in the last IEM Katowice European Qualifier. If there’s a time for this team to kick things back into gear before they go from bad to worse, it’s at this tournament.

Saying the last two years have been tempestuous for Cloud9 is almost an understatement at this point. From defying odds at the ELEAGUE Boston Major to a nearly two year spell of unstable rosters and poor results has all but stripped the North American organization of its prestige entirely.

With its core trio of Timothy “autimatic” Ta, Damian “daps” Steele and Kenneth “koosta” Suen being transferred over to Gen.G’s newly launched CS:GO team, the Cloud9 in front of us is far different than any other variation seen this year.

Under the command of South African entry fragger Johnny “JT” Theodosiou, Cloud9 was able to clinch a spot at Leipzig quite impressively. The new American mixture trounced Complexity and eUnited on their crusade through the North American Closed Qualifier. The organization has always given us, at minimum, a microscopic reason to be optimistic about its future and their performance leading up the event has been it.