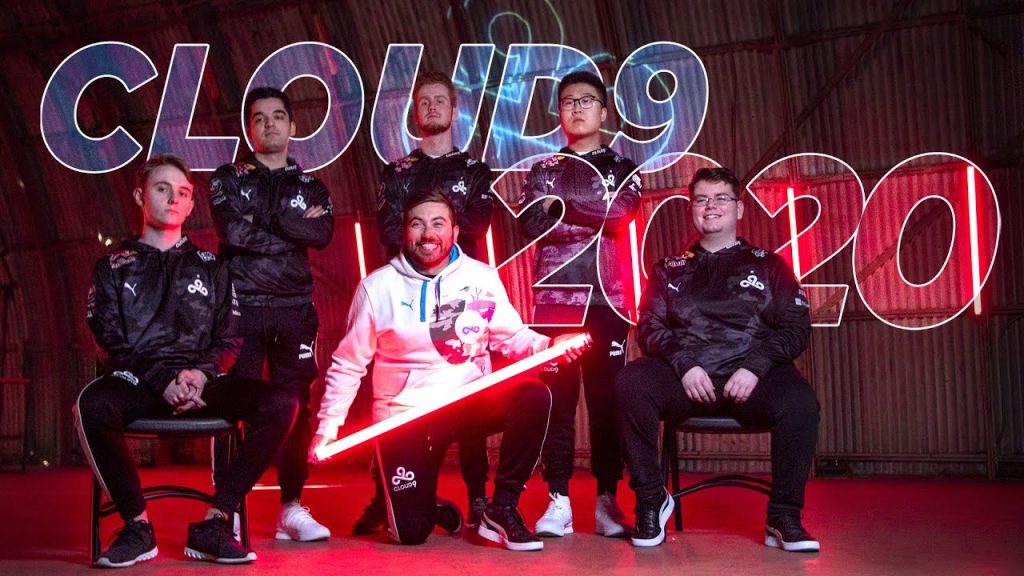 Cloud9 hopes the former ATK roster can help reaffirm their standing in the North American CS:GO scene (Image via Cloud9)

A month after the former Cloud9 core jumped ship to Gen.G Esports, Cloud9 has signed a new team. ATK, the American and South African roster, are finally under a big-name organization.

With the new year came some new faces. Join us in welcoming the #C9CSGO 2020 Roster!

Cloud9 CS:GO has been struggling for some time now. Ever since the departure of their core post-Boston Major win, C9 has fallen through the North American scene. The rosters they assembled always showed some promise, but they could never live up to expectations. Eventually, Team Liquid and NRG/Evil Geniuses took over the scene, leaving C9 in the dust.

Enter ATK, a roster that has been around in some form for years now. The core of Sonic, JT, and coach T.c was part of the Bravado Gaming roster until 2019. After a short stint with Denial Esports, the South Africans found themselves on ATK. Half of the lineup was then replaced with long-time American players and ATK started to find success.

During the back half of the year, ATK played well in multiple high-level events. They were one map away from qualifying for ECS Finals, against Team Liquid no less. They also qualified for the ESL Pro League Finals and upset G2 Esports to make top eight. Many of their players have also seen a surge in performance, bringing their skill levels up to compete with established top players.

Now with Cloud9, this roster has the potential to rise in the North American scene. The stability and infrastructure that a big organization can bring will certainly help the development of this roster. Hopefully, they are able to start off 2020 on the right foot.

The new Cloud9 roster is: