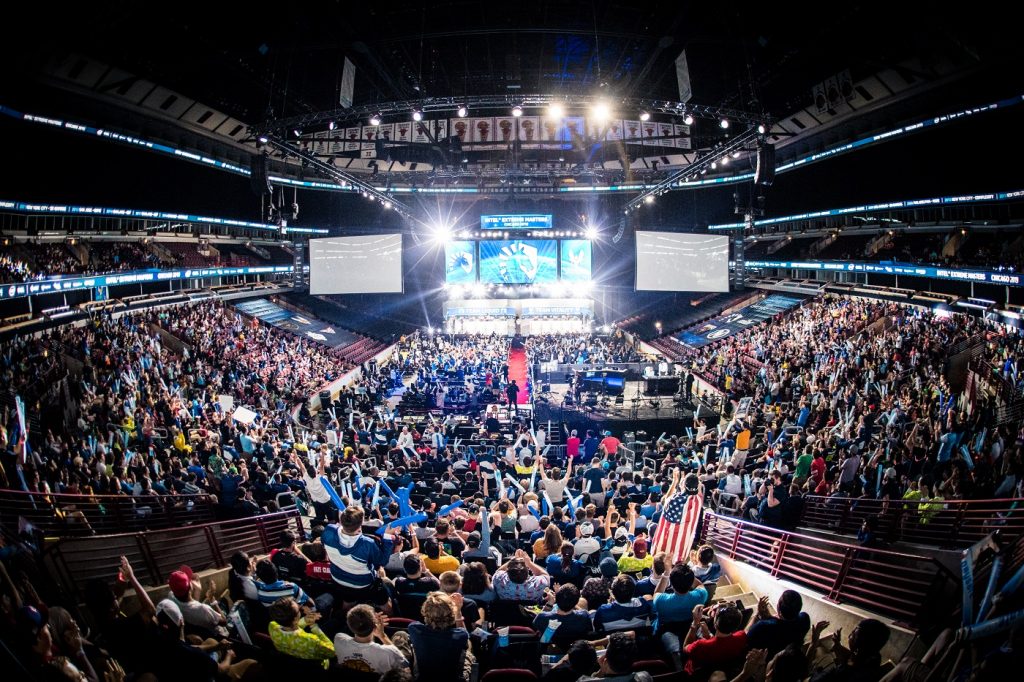 ESL has announced the ESL Pro Tour, the evolution of their Counter-Strike: Global Offensive calendar for 2020. The new system brings major changes to the ESL and DreamHack tournament schedule, connecting their tournaments throughout the year with a US$5,000,000 prize pool. This is a sign of ESL and DreamHack’s intention to create a greater story across the year for the CS:GO scene via their promoted and partnered events.

How Does It Work?

The ESL Pro Tour is a year-long system with many tournaments throughout. Starting in January 2020,  ESL and DreamHacktournaments will be classified as either Challenger, Masters or a Masters Championship. Each qualification targets various levels of skill in CS:GO. From amateur to pro, every team has a chance to get involved in the Pro Tour.

The Masters tournaments are the $250,000 tournaments we are used to seeing. These events are a part of the Intel Grand Slam, located in large arenas around the world. Performing in these tournaments will generate points to attend the two Masters Championships in 2020. These tournaments should typically be DreamHack Masters, ESL One, IEM Extreme Masters and the ESL Pro League tournaments.

The Masters Championships are designed to be ESL Pro Tour’s most prestigious events in the year. IEM Katowice and ESL One Cologne will act as the summer and winter finals. Only the best of the best will earn access to these tournaments through competing in the Masters tournaments.

One Tour. One Story. One open circuit connecting all of ESL and @DreamHack's competitions. Announcing ESL Pro Tour; our vision for esports.https://t.co/I6324o5cAC pic.twitter.com/cCryA0kzlC

Why a Connected Circuit?

In a recent Reddit post from Michal “CARMAC” Blicharz, he said “Fwiw I’ve never heard a Valve employee say that they intend to be in any way involved in esports other than via the CSGO Majors.” ESL and DreamHack have identified a space to push CS:GO esports where Valve won’t.

ESL and Dreamhack are adding a greater purpose to their annual tournaments. Previously, events were only really connected via the Intel Grand Slam. However, 2020 will be different as the interconnection between the smaller, larger and main tournaments provides greater storytelling and meaning to the various LANs throughout the year. ESL wants to create a more engaging product with greater implications throughout the year, as well as provide greater opportunity for smaller teams to gain valuable experience and get involved with a system designed to elevate teams.

“This partnership between ESL and DreamHack will give youths a clearer and more complete path to becoming somebody and a structure that is more welcoming and digestible for new esports fans.” – Ralf Reichert, CEO at ESL.

When Will it Happen?

The ESL Pro Tour in 2020 has a schedule already roughly outlined. We can see when Masters tournaments are scheduled, marking important dates in the calendar. This is so teams can see exactly when key dates are, and plan around entering a system, which places greater value on tournaments.

2020 is going to be an incredible year for csgo esports 💪 #ESLProTourhttps://t.co/BnGIFt2B4l pic.twitter.com/vZWqGypZMh

Some of these events are already scheduled. The Pro Tour begins with Challenger tournaments DreamHack Open Leipzig on January 24-26 and DreamHack Open Anaheim on February 21-23. The first Masters Championship will be  IEM Katowice in February.

This also simplifies the Intel Grand Slam process, which was recently updated in July 2019. The $1,000,000 prize pool for winning various tournaments can be won with

More news is set to be announced at ESL One New York on September 28.