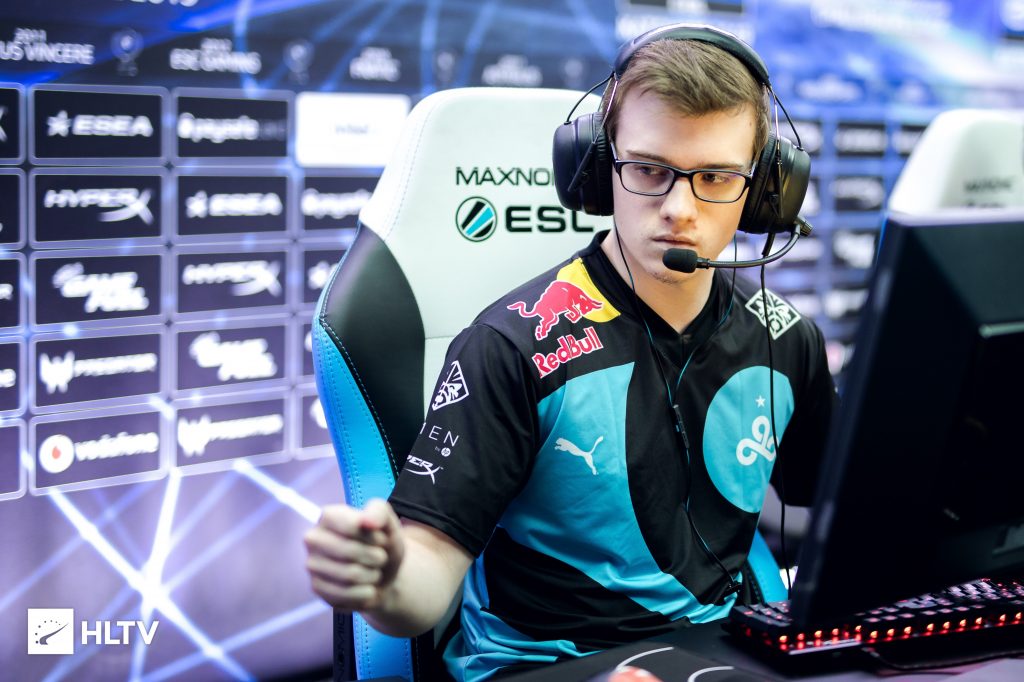 Zellsis announced on Twitter that Swole Patrol is no more. (Photo courtesy HLTV)

The beloved Swole Patrol roster, an organization-less CS:GO team competing in North America, has disbanded. The players will go their separate ways, according to a Twitter post from in-game leader Jordan “Zellsis” Montemurro, who said that “some announcements” from the players explaining their futures should be coming soon.

Unfortunately Swole Patrol is disbanding permanently, the CSGO scene is in a rough spot currently and players want to move in different directions. There should be some announcements from everyone explaining their future moving forward. Thank you for the support while we lasted.

Montemurro said that the disbanding is permanent, and that the players wanted to move in different directions because “the CSGO scene is in a rough spot currently.” Zellsis’s assessment of the CS:GO scene is hard to disagree with, considering the past news that has dominated the headlines over the last month or so.

Several coaches were caught, or admitted to, abusing a spectator view bug that allowed them to view any spot on the map during a game. The Esports Integrity Commission is weeks away from revealing findings from 15 ongoing investigations into match-fixing. Valve and ESL have announced that the ESL One Rio major has been cancelled due to the ongoing global pandemic. And throughout all of these events, as well as prior to them, more and more big names in CS:GO are leaving for VALORANT, including nitr0, steel, and ScreaM, just to name a small few.

Swole Patrol was created in January 2018 by former Cloud9 player Ryan “freakazoid” Abadir, another former CS:GO pro who has since retired to pursue a career in VALORANT. The team took on various roster forms in its two and a half year existence, and found themselves forming and re-forming as players were signed or trialed by other teams like eUnited, Lazarus Esports, and Cloud9.

At the time of departure, the Swole Patrol roster consisted of Zellsis, Infinite, Cooper-, dazzLe, wippie, and coach Immi. They had only recently re-formed just three weeks prior.