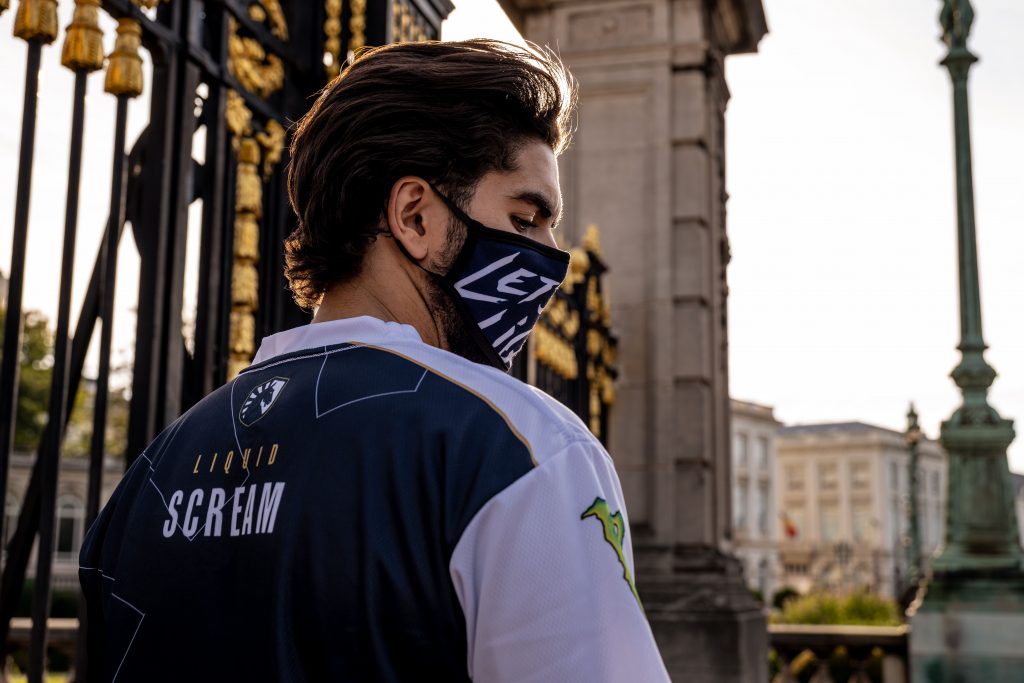 Team Liquid has finally revealed their VALORANT roster, which consists of the former fish123 squad who have already made a name for themselves. The official roster is as follows:

Connor “Sliggy” Bloomfield will serve as the team coach.

The five-person squad formerly competed under the name fish123 and won several lower-level tournaments since April. The team also proved they could compete with the best teams in the world as they secured second place at the WePlay! VALORANT Invitational. All players on the Team Liquid roster are former CS:GO players with years of experience who are ready to dominate in a new game.

ScreaM is a Counter-Strike veteran with almost a decade of professional experience. He started his professional career in Counter-Strike: Source and continued to compete at the highest level of competition in CS:GO. ScreaM has played for some of the most iconic esports organizations in the world, such as Fnatic, Team Envy, and G2 Esports. The talented player won numerous awards and events throughout his career and is looking to find further success in VALORANT.

Ec1s is a former CS: GO player who retired in April to pursue a career in VALORANT. He was an entry fragger in CS: GO and continues to serve as a point man for his team while using Omen or Breach.

Soulcas is also a former CS: GO player who competed alongside Ec1s on London Esports and Fierce Esports from 2018-2019. He also retired from CS: GO in April to pursue a competitive career in VALORANT and currently mains Sova and Raze.

Kryptix is another established CS: GO veteran with seven years of experience. The talented rifler has transitioned well into VALORANT and almost always uses Cypher in competitive play.

L1NK, the final member of the Team Liquid roster, also previously played alongside ec1s as both players competed under the Vexed Gaming banner in 2019. L1NK currently mains Sage and is the final component of the talented squad.

Team Liquid Co-CEO Victor Goossens has high hopes for the new team and the future of the VALORANT competitive scene:

“I expect VALORANT to continue its exponential rise towards becoming a Tier 1 esport. I’m incredibly excited for Team Liquid to enter this vibrant new scene, and to support this talented group of players. Fish123 was already one of the top teams in the world before donning the Liquid colors, and together, with our resources, we’ll be unstoppable.”

Team Liquid is one of the latest teams to reveal a competitive VALORANT roster which further guarantees an exciting and intense esports scene.