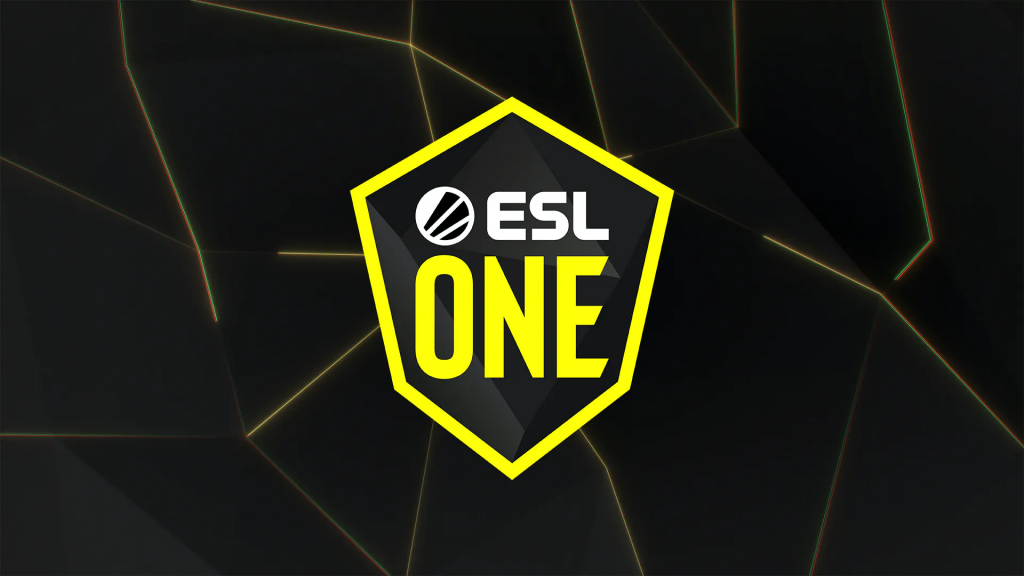 The major was cancelled due to the ongoing COVID-19 public health crisis. (Photo courtesy ESL)

ESL announced on Wednesday that the have cancelled ESL One: Rio 2020 Counter-Strike: Global Offensive Major. The Major was originally scheduled to take place May 11-24, but was postponed to November earlier this year due to the ongoing COVID-19 pandemic. With the cancellation, 2020 will be the first year without a CS:GO Major since 2013. ESL made it clear that they and Valve still plan to host a Major in Brazil at some point in the future, once the coronavirus is less of an issue.

“Together with Valve we had to make the tough but safe decision to cancel the ESL One Rio Major 2020 due to the ongoing disruption caused by the COVID-19 pandemic,” ESL explained in a press release. “We worked through several alternative options down to the last hour to make the Major a reality, but ultimately have to face the fact that the global situation currently does not allow for a Major to take place. While Valve is currently not able to say when and how Majors will return, as soon as they do we’ll work to bring the Major to Rio. New dates will be announced once a return for an in-arena Major is safe for everyone involved.”

Brasil, we promise to bring a CS:GO Major to your country as soon as a return for an in-arena Major is safe for everyone involved! 💚💛All purchased tickets remain fully valid until then or can be refunded upon request.

As a replacement for the Rio Major, ESL announced they will be hosting the Intel Extreme Masters: Global Challenge, which is a LAN event scheduled to take place in Cologne, Germany on December 15th-20th. The event will be the first offline CS:GO tournament since the onset of COVID-19 and will feature the top eight teams from North America and Europe. Teams will compete for a $500,000 prize pool and points toward the Intel Grand Slam.

“It is with great sadness that we needed to cancel this year’s CS:GO Major, but we are doing everything we can to resume running tournaments like we used to as soon as it is possible.” Explained Michal “CARMAC” Blicharz, the Vice President of ProGaming at ESL. “The IEM Global Challenge will be our first step towards that. All plans are of course subject to change as we continue to monitor guidance around the COVID-19 situation, and ESL’s top priority is always the health and well-being of teams, coaches, managers and crew.”

ESL is also scheduled to host the IEM: New York 2020 tournament taking place online on October 6th-25th and the IEM: Beijing-Haidian 2020 event which is scheduled to take place online on November 6-22. Both tournaments will feature $250,000 prize pools and the opportunity to earn ESL Pro Tour points and RMR points for participating teams.

The decision to cancel the Rio tournament comes months after Valve’s introduction of the Regional Major Rankings point system, which was designed to reward teams who found consistent success throughout 2020 with a slot at that Major. Now that the Rio Major is no longer taking place, team’s RMR points will presumably contribute to qualification for a different Major event which has yet to be announced, but this has not yet been confirmed by Valve.