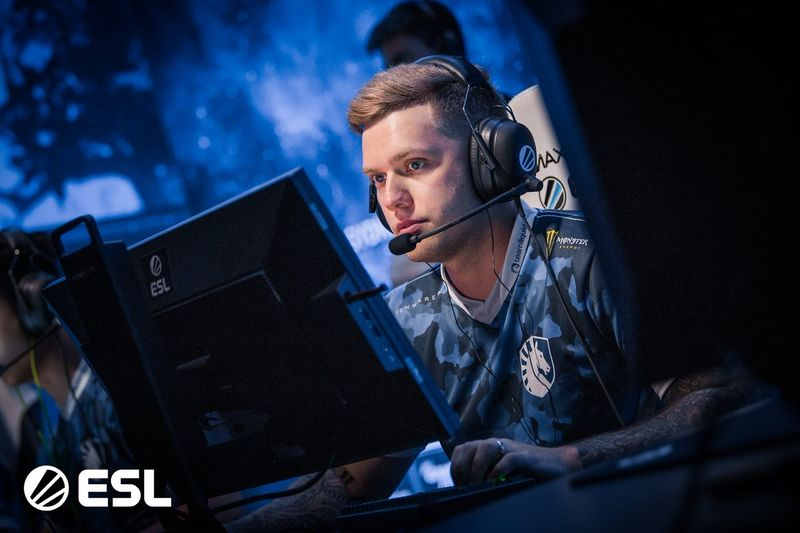 100 Thieves is rebuilding their VALORANT roster after releasing everyone but Hiko and picking up Nitr0. (Photo courtesy ESL)

100 Thieves announced on Friday that they have signed Nicholas “nitr0” Canella to their VALORANT roster. They also announced that they released Kean “Valliate” Alonso, Zachary “Venerated” Roach, Diondre “YaBoiDre” Bond, Alfred “Pride” Choi. After cutting those four players, the team is left only with team captain Spencer “Hiko” Martin and the newly signed nitr0. 100 Thieves will now set about rebuilding their VALORANT roster around those two former CS:GO stars.

America’s captain has a new look.

The decision to cut four of their recently signed members comes after a poor performance from 100 Thieves at the FaZe Clan VALORANT Invitational this past weekend. The team ended up being eliminated by the FaZe Clan’s brand new VALORANT lineup. In fact, 100 Thieves VALORANT squad has only won a single match since June, losing nine of their last ten matches. It’s time for them to go back to the drawing board and that is exactly what they appear to be doing with today’s roster moves.

Today we part ways with @YaBoiDre @Pridexd @veneratedZR and @Valliate. We wish you all the best in your future competitive careers.

More news to come on our VALORANT team. pic.twitter.com/FrNgsPSuce

Nitr0 is an excellent pick up for 100 Thieves. Nitr0 has been involved in Counter-Strike esports since 2014, so he brings a ton of tactical shooter experience to his new role. His first professional team was Area 51 Gaming back in 2014. After playing with them for a few months, he hopped from team to team, before eventually landing at Team Liquid in January of 2015 where he remained until August 1st, 2020 when he announced his departure from Team Liquid.

In addition to his experience, Nitr0 has demonstrated great versatility throughout his career. During his time with TL, he served as the in-game leader, rifler, and sniper at various times. He helped his team achieve their best placings ever in 2019, winning the Intel Extreme Masters XIV, the BLAST Pro Series: Los Angeles, and securing the Intel Grand Slam season 2 Championship.

Nitr0 will now move onto a new challenge, joining Hiko as part of the fledgling 100 Thieves VALORANT squad. Interestingly enough, Nitr0 and Hiko were former teammates at Team Liquid before HIko left to join Rogue in 2017.  According to Hiko in a stream on Friday, 100 Thieves is planning on building their new VALORANT roster around Nitro0 and himself.