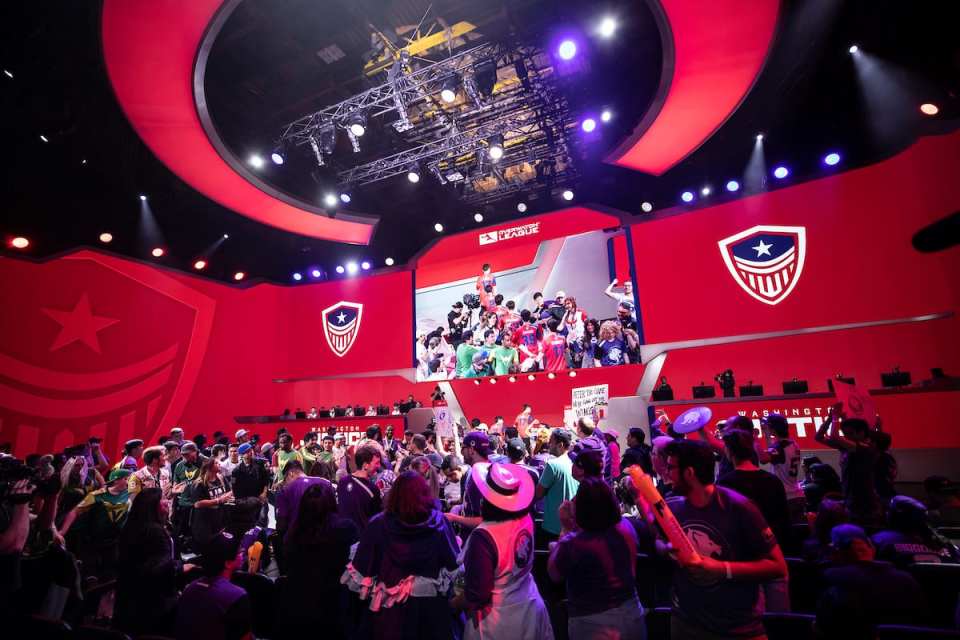 The Washington Justice are making big changes going into the May Melee tournament. (Photo courtesy Blizzard)

The Washington Justice announced on Tuesday that they have released their General Manager Analynn “Bawlynn” Dang and their individual coach Chris “Bani” Benell. The Twitter announcement provided very few details, only saying that the decision was made to “better equip [the Washington Justice] for success.” The Justice appear to be cleaning house and looking for a fresh start going into the May Melee tournament this weekend.

Bawlynn was signed as the team’s GM in August of 2019. Her previous experience includes working as the GM for the USA Overwatch World Cup team and working as the Director of Social Media and Community for the Los Angeles Gladiators. Bawlynn has yet to make any public statements about her exit.

Bani signed on as the Justice’ individual coach in December of 2019. The role of an individual coach is to work with players to develop individual mechanical and strategic skills. He formerly competed in the Overwatch League as a support player for the Houston Outlaws before making the transition into coaching. On Twitter, Bani made a brief statement acknowledging his departure and thanking the players, coaches, and managers.

I'm no longer with the Washington Justice, it was a pleasure working with the GMs, coaches, and players. Hope to see you guys succeed. I might create a twitlonger later with my thoughts coalesced.

The Justice have struggled throughout season 3 and are currently ranked 19th out a total of 20 teams. Adding to those difficulties, the Justice also lost their two star DPS players a couple of weeks ago. Corey “Corey” Nigra retired from Overwatch completely and Ethan “Stratus” Yankel transitioned to content creation. The Justice replaced Corey and Stratus with former Titan’s DPS players Choong-hui “Stitch” Lee and Hyeon-woo “JJANU” Choi, who are both signed to the newly introduced 14-day temporary contracts.

Some have postulated that the Justice are planning to move to an all Korean roster in the near future, though Washington has not officially confirmed that intention.

The Washington Justice qualified in 10th out of the 13 North American teams scheduled to compete in the NA May Melee tournament, which is set to start this coming Friday.