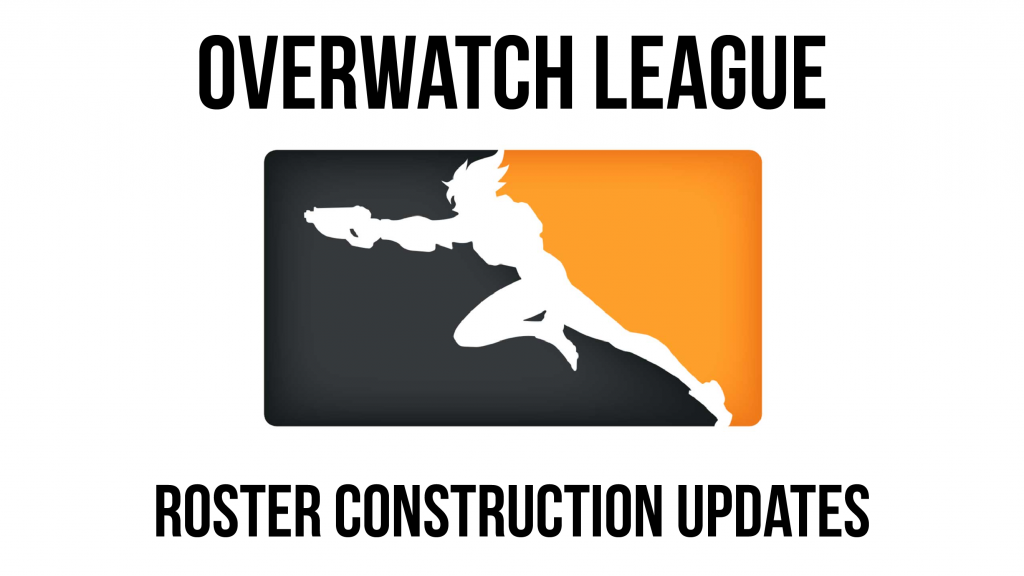 The Overwatch League (OWL) announced several important updates to their roster construction rules on Wednesday. According to the press release, the new rules are designed to offer teams more flexibility in the wake of “new challenges that have arisen with immigration and travel in the current climate.”

The first change to the rules is that teams will now be required to sign a minimum of seven players at any given time, as opposed to the former requirement of eight players. This flexibility is helpful for teams like the Boston Uprising, who have struggled to keep a full eight-person roster throughout season 3.

The Uprising are currently sitting with seven players on contract, though one of them is on medical leave. The Washington Justice are also facing roster shortages, after the sudden departure of both Ethan “Stratus” Yankel and Corey “corey” Nigra last week. The Justice currently only have five active team members on contract.

The second update is that the league will now allow for 14-day term contracts, meant to help teams who have fewer than six players available for a scheduled match, like the Justice. Blizzard specified that these contracts are only available for teams who are “at real risk” of having too few players to compete. It is possible that the Justice will exercise this option in their upcoming match against the Florida Mayhem on Saturday, since they currently only have five active players, only one of whom is a damage player.

The final update to the league roster construction rules is related to player location. Teams are now allowed to have players compete in online matches, even if they are in different regions. Teams will continue to compete on servers in their own region, so any players that plays from a longer distance will still have the disadvantage of higher latency.

Both the Paris Eternal and the Boston Uprising recently signed players who are forced to play from different regions due to COVID-19 travel restrictions. The Boston Uprising signed Australian player Leyton “Punk” Gilchrist, whose first match will be against the L.A. Gladiators on Saturday at 7 PM. The Paris Eternal picked up South Korean player Joon “Fielder” Kwon, who played his first match against the Philadelphia Fusion in Week 13. His 200 ping didn’t seem to stop Fielder from putting on an incredible performance against the L.A. Gladiators last week.

Many teams have lost roster members over the past few months, due to a variety of reasons. Some players have retired from Overwatch to play VALORANT, other players have moved to new OWL teams, and some players have had their contracts terminated. These roster construction updates should provide more flexibility for teams who have lost players to more easily find replacements and continue to compete.