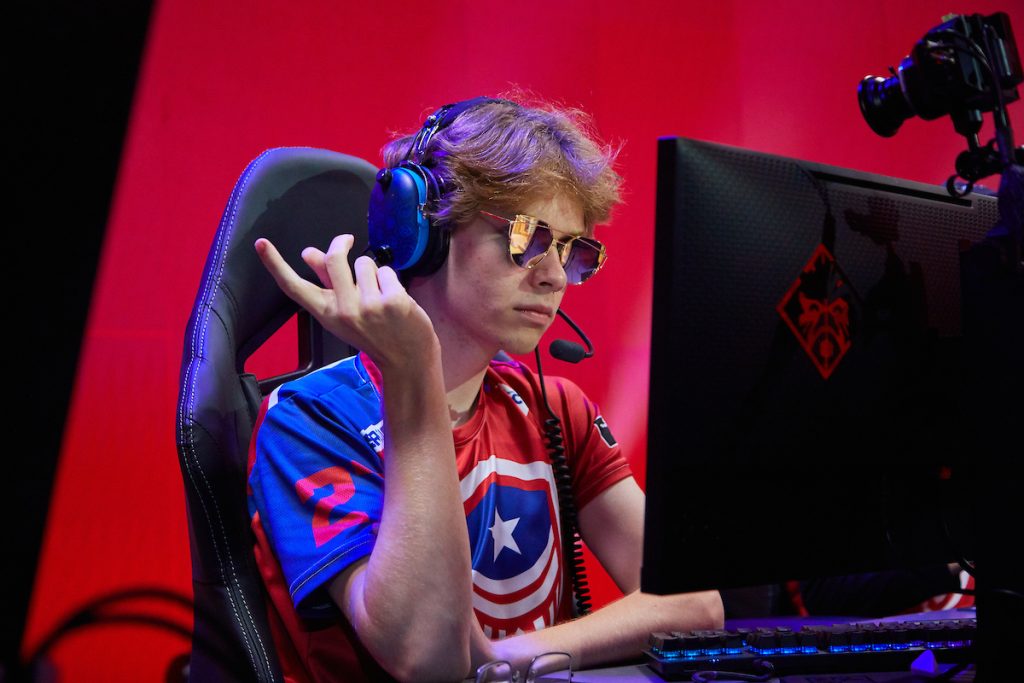 Ethan “Stratus” Yankel, star DPS for the Washington Justice, announced that he will be stepping back from Overwatch League competition. Although he will no longer compete on the Justice OWL roster, Stratus will remain with the organization as a content creator. According to the Justice announcement, Stratus will be playing one final match against the Vancouver Titans on Saturday.

Our match this weekend will be @StratusEclipse's last one in the Overwatch League.

While still a member of the Justice team, he'll be taking a step back from competitive play to focus on content creation.

Please join us tomorrow to give him the amazing send-off he deserves! pic.twitter.com/KyBI6KyVwk

The Justice actually lost two DPS players on Friday. Stratus’ retirement from OWL was announced only a few hours after fellow Justice DPS Corey’s own announcement that he will be retiring from Overwatch. Unlike Stratus, Corey will be leaving Overwatch entirely to pursue a career in Riot’s upcoming shooter VALORANT. The loss of Corey and Stratus on the same day is a devastating blow to the Washington Justice lineup.

Stratus has not yet provided any details about the thought process behind his transition to content creation. He indicated that he will provide more information about his decision to step back from OWL following his final match on Saturday against the Vancouver Titans. Oddly enough, it is unclear who will play for the Titan’s, since they mutually agreed to part ways with the majority of their roster earlier this week.

the tears and twitlongers come after the match

Stratus initially made a name for himself playing for the NRG Contenders team in 2018. After earning a slot in the Overwatch League playing for the Washington Justice, he became known not only as a star DPS player but also as a memelord. His most well known meme was his iconic incorporation of sunglasses into his personal brand. During walk outs at live events Stratus always wore sunglasses, sometimes even wearing multiple pairs for the memes. This quirky behavior made him a favorite among OWL fans. During Stage Four of OWL Season Two, Stratus was considered one of the best DPS players in the game, especially while playing Mei.

There is an increasingly concerning number of OWL players who have exited competitive Overwatch over the past few months. Since April 29th, 16 Overwatch League players and coaches have exited the esport. Some of those who have left announced their intention to join VALORANT teams, like Corey and former OWL MVP Jay “Sinatraa” Won. Others who have left cited no intention of playing another game and are instead stepping back from professional esport competition entirely. One thing is clear, the Overwatch League is losing players at an alarming rate, throwing the future prospects of the league into doubt.