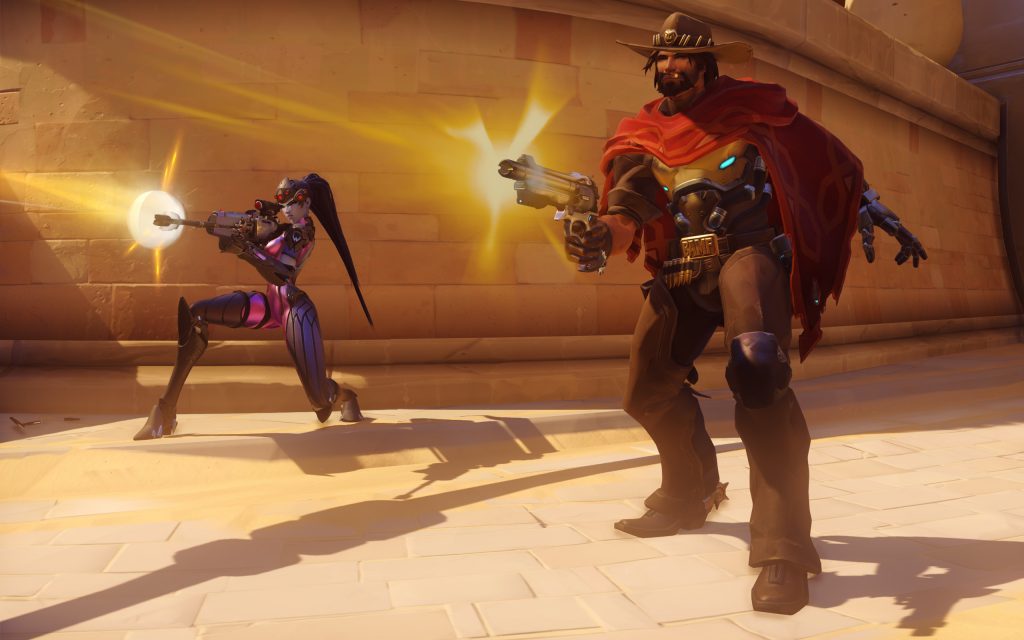 Sunday’s Hero Pool draw certainly wasn’t the biggest story coming out of the OWL weekend. That would have to be Shanghai’s utter dominance over Seoul or the league’s decision to incorporate tournaments into their regular season structure. Still, Hero Pools remain a massive factor in how teams perform week to week, and the system is under intense scrutiny from the community. This time, their ire is directed toward the DPS bans of Widowmaker and McCree. They’re joined by Mercy and Wrecking Ball in the Week 13 Pool.

For the third time in seven draws, the two most common hitscan heroes have been banned together. McCree has now been hit every time he’s been available, removing McCree from OWL play every other week since the introduction of Hero Pools.

One of the chief complaints around Hero Pools initially was the idea that the system would result in metas alternating back and forth week to week as the same heroes get banned in alternating draws. Proponents of Hero Pools would say that this is just bad luck, but when there are only four possible DPS options (or three like last week) it’s time to start questioning the system.

For starters, tying OWL Hero Pools to Competitive games was always going to cause issues. Despite the assurances of the developers, it’s clear now that ranked players are straying pretty far from the pro meta. Just look at Mei. She’s been a centerpiece of OWL play so far this season, but she hasn’t been available for a ban once since the first unified pool.

On top of the disparity between Competitive play and professional matches, the play rate threshold for DPS heroes probably needs to change. Currently, heroes need a 10% play rate to be eligible for the draw. That’s the same for DPS, tanks, and supports.

The problem is, there are twice as many damage heroes in the game compared to the other roles. This flattens the curve, so to speak, meaning relatively few DPS are even available to be banned. Meanwhile, every tank was included in the draw and four out of six supports made the cut.

Despite some questions about the Hero Pools system, this week actually projects to be one of the most interesting we’ve seen when it comes to the meta. Realistically, this could be the most wide-open meta of the year so far for a couple of reasons.

First, this week’s bans don’t really handicap the most popular styles so far this year. Wrecking Ball definitely has his place, but so far only Roadhog has seen less play among tanks in 2020. For her part, Mercy is the lowest-picked Support in OWL play, really only seeing time alongside Pharah.

🛑STOP!🛑 These heroes aren't allowed through next week. Echo, on the other hand… 👀 #OWL2020 pic.twitter.com/y4QTe4tdD1

Yes, McCree and Widow have been important picks, but they aren’t irreplaceable. There’s already a reasonable approximation of those picks available in Ashe, and teams were already starting to lean in her direction naturally.

With less interruptive bans, teams are freer to pursue a variety of styles. Double-shield comps should be completely viable with Reinhardt or Sigma alongside Orisa. Rush comps with Rein and D.Va will be potential options against that style. Even dive comps will have their place occasionally with both Sombra and Tracer in action. If ever there’s a week for versatile teams to thrive by swapping strategically mid-map, this is it. 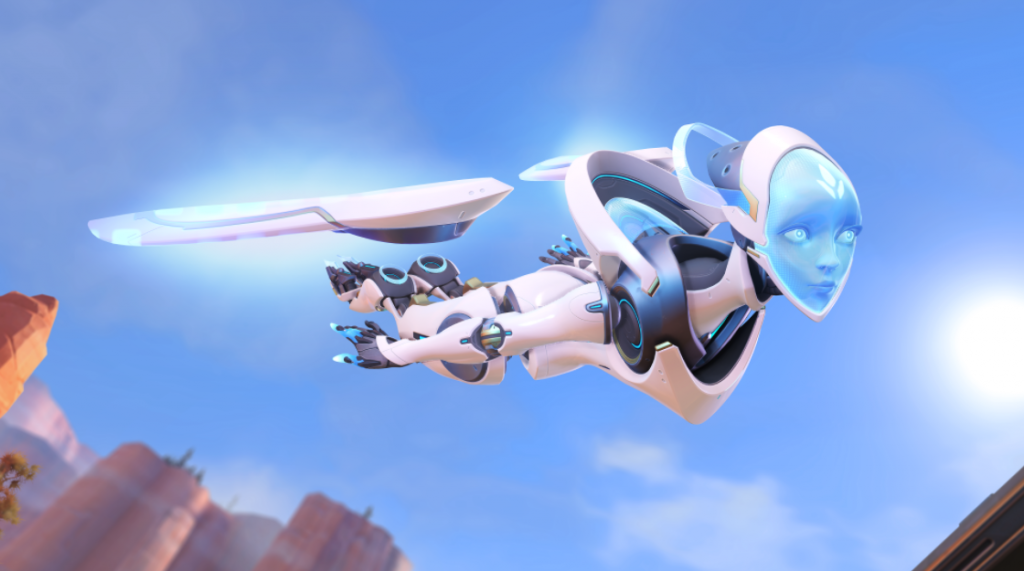 Second, the OWL is getting a new hero for the first time since Sigma’s introduction during last year’s playoffs. Echo makes her pro debut in Week 13, but it’s still unclear exactly how she’ll fit. She’s a hyper-mobile burst damage threat, and getting her in the hands of OWL pros is an exciting prospect.

Still, she’s quite squishy and plays very differently from any other hero in the game. It might take time for teams to figure out how best to use Echo, but the potential is obviously there. Her ultimate alone opens up so many possibilities for creative play.

If she is run, expect a lot of Ashe as the DPS counter-pick. A hitscan hero seems like the best way to punish Echo right now, and Ashe is the only option this week.

Any Echo play will certainly be a welcome treat for fans, if only for the hypothetical highlights. It’s been a while since the best Overwatch teams in the world got a new toy. With matchups like Philly vs. Paris and New York vs. Shanghai on the table, it should make for an electric week of action.