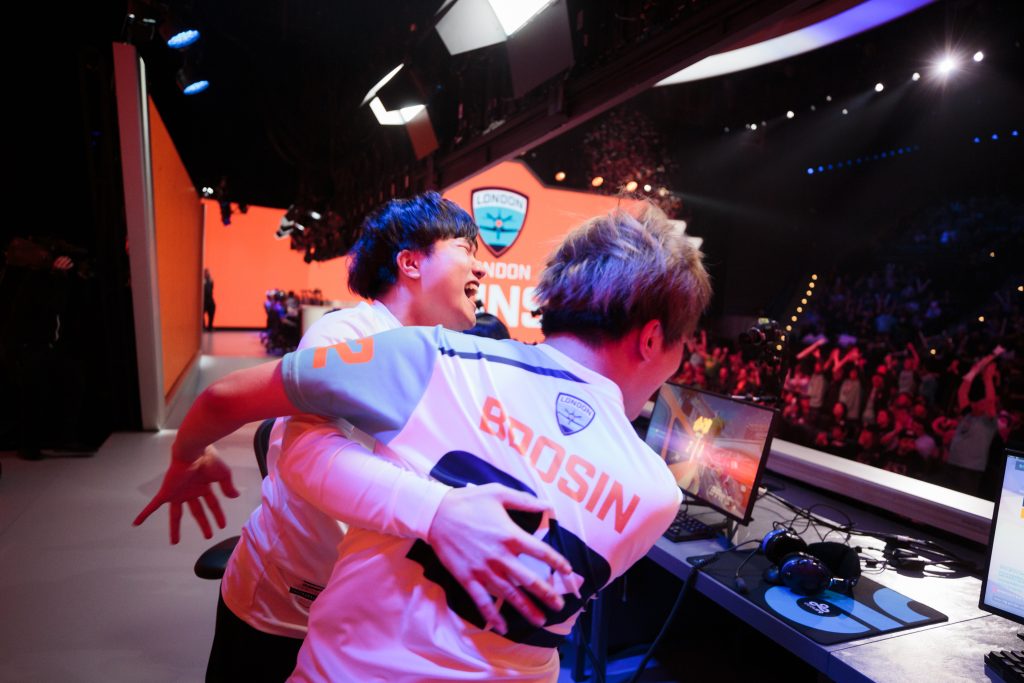 On Sunday’s post-game episode of Watchpoint, Overwatch League Commissioner Jon Spector announced a new league format for the month of May, which will culminate in two tournaments featuring the league’s 20 teams.

The next three weeks of league play will proceed normally, with regular season matches taking place as planned. Those three weeks of matches will then be used to seed teams into two brackets, one for North America and another for Asia, which will play out from May 22nd to 24th.

Surprise, surprise, it's almost tournament time! Take a look at the format for the #OWL2020 May Tournament! pic.twitter.com/V7gmr1UM9z

In the North American region, which features the Pacific West Division alongside the Atlantic Conference minus New York and London, the top four seeds will be placed into an eight-team bracket that will start play on Saturday, May 23rd. The remaining teams will face off in five knockout matches to make the final bracket.

The Asian region, which includes the four Chinese franchises, Seoul, London, and New York, will forgo the Knockout Stage four a seven-team bracket. The team with the best record over the next three weeks will receive a bye directly into the semifinals on Saturday.

In both the Knockout Stage and the first round of both brackets, the higher-seeded teams will have their selection of lower seeds to match up against, providing a serious edge for the best performers.

The tournaments will both feature a prize pool that will see $40,000 go to each of the two winning teams, along with a $5,000 per win bounty for every team competing. Additionally, the teams will also be competing for regular season wins. In an effort to provide “meaningful stakes”, each tournament winner will receive three wins to their final record. The runner-ups will get two and the semi-finalists will receive one win.

The announcement also brought the news that teams on the two coasts of North America will begin competing against each other starting on May 2nd. While the Pacific’s Dallas Fuel have already played teams on the east coast, Saturday’s match between the Reign and Valiant will be the first bi-coastal play since online matches began.

While the announcement only concerned the next month of play, Spector also teased the idea of future monthly tournaments in June and July. As the league continues to adapt in 2020, he stressed their willingness to listen to and incorporate feedback into the future of the OWL. He declared that the league is “ready to innovate” in the coming months. The Overwatch League returns to action next Saturday, May 2nd with five matches on the schedule.