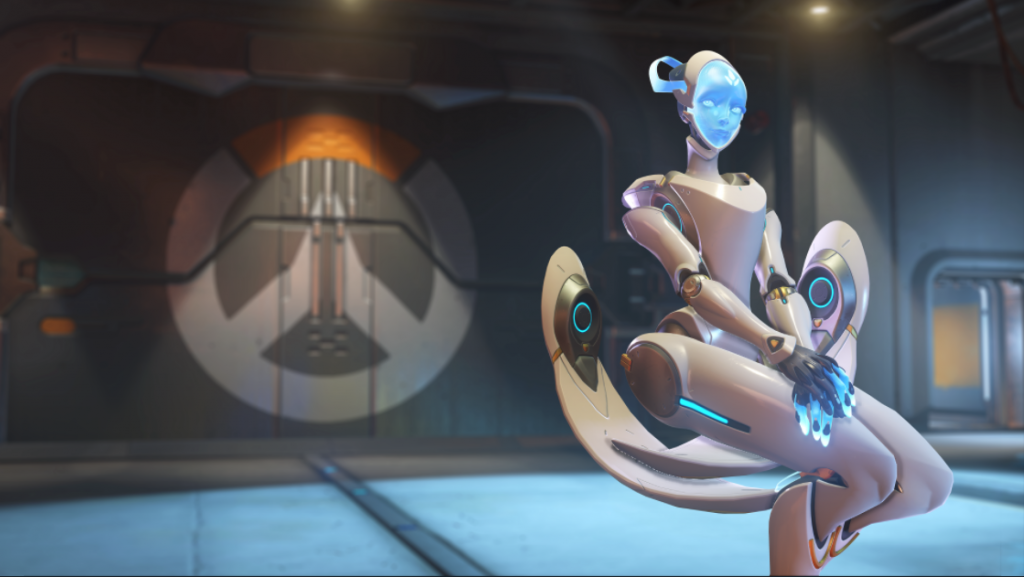 Echo has been selected for Hero Pools after less than a week in the game. (Image Courtesy Blizzard Entertainment)

Echo has been selected for Hero Pools after less than a week in the game. (Image Courtesy Blizzard Entertainment)

Starting from the beginning of Competitive Season 21, Overwatch has instituted Hero Pools, a system designed to shake up the meta on a regular basis. Each Sunday after the final OWL match, four heroes (two damage, one tank, and one support) will be removed from Competitive and professional play for the following week. For players and teams, strategies and hero picks must adjust as they respond to the carousel of changing heroes. Every week, Hotspawn will be examining the Hero Pool with an eye on how it will affect the meta.

Starting Monday, April 20th, Orisa, Moira, Tracer, and Echo have been removed from the rotation for competitive and professional play. Less than a week after her launch, Echo had already amassed a nearly 20% pick rate over the last two weeks in the high level competitive matches that determine eligibility. She was one of three DPS options, alongside Tracer and Ashe, who reached the 10% threshold to be included in the draw.

Echo wouldn’t have been available to play in OWL matches this week anyway because she’s so new, but her removal from the Competitive ladder has provoked the ire of the Overwatch community. Immediately following the Echo Showdown Community Tournament, which featured OWL and Contenders players teaming up with streamers, community members, and Tier 3 players, the star of the show was removed for the next week.

Fans were also surprised to see Ashe eligible to be banned this week. Her 20% pick rate in high-level competitive play is a result mostly of Widowmaker and McCree being out of the pool, and teams needing a hitscan threat to deal with Echo. Ashe has basically been nonexistent in OWL play, barely cracking a 1% pick rate prior to Week 11. Even though she wasn’t selected, her eligibility over meta mainstays like Mei or Sombra raises questions about the current system.

Having OWL bans determined by competitive play was always strange, but the league assured that the pick rates were largely similar and it wouldn’t affect the league too much. This week, however, shows that OWL pick rates need to be part of the calculus. Some heroes will always be stronger in the coordinated OWL environment, but if they aren’t popular on the ladder they could slip past every Hero Pool.

While the Echo ban won’t have an effect on OWL play, the remaining bans will be more impactful. Orisa is the biggest inclusion here because her absence eliminates one of the main compositional archetypes in the game.

Without Orisa in the game, bunker compositions become impossible to play, so expect heroes like Baptiste and Torbjorn to suffer in Week 12 without the sustained protection she provides. Double shield rush comps were also quite viable right now, but those will probably just see the tanks switched up next week.

Reinhardt is obviously going to be the biggest beneficiary of Orisa’s ban. Without her around, he stands to be the primary main tank option. Don’t be surprised if his pick rate next week comes in north of 80%.

As for the rest of the meta, Week 12 should offer the option for teams to revert to the pre-Hero Pools meta of the season’s first four weeks. For the first time, none of Mei, McCree, Reinhardt, D.Va, Lucio, or Ana are out of the rotation. Those picks formed the core of most comps before Hero Pools were instituted, but it will be fascinating to see how strictly teams adhere to that style. 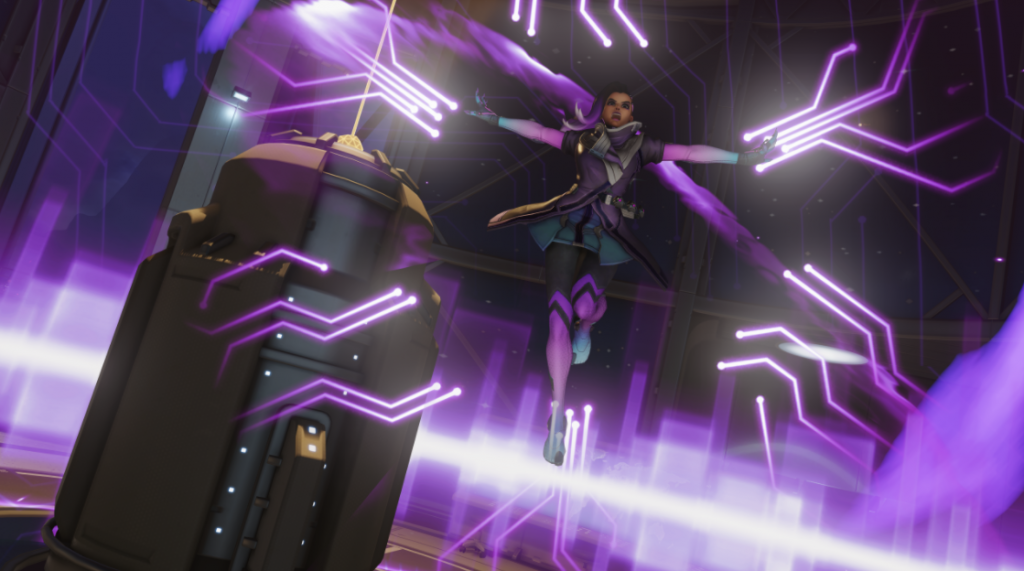 I expect, at least in part, for the meta to develop differently in Asia and North America. So far this season, the Chinese teams have adored Sombra, playing her at nearly every opportunity. Teams in North America have steered clear for the most part, heavily favoring picks like McCree, Tracer, and Reaper. There are six games in Asia this week, including the return to play for New York and Seoul, so it’s time to see how committed they are to Sombra.

With Tracer as the only DPS ban for OWL, the meta is more wide open than ever when it comes to damage dealers. Mei is likely to be the most-picked damage dealer, but Reaper, Sombra, McCree, and Hanzo are all viable options for that number two spot.

After Orisa featured so heavily the last few weeks, teams will now have to show off a little stylistic flexibility in Week 12. Squads like Atlanta and Florida are going to be pushed out of their comfort zone. If they can’t thrive without Orisa in the lineup, they’ll be in for a rough week.