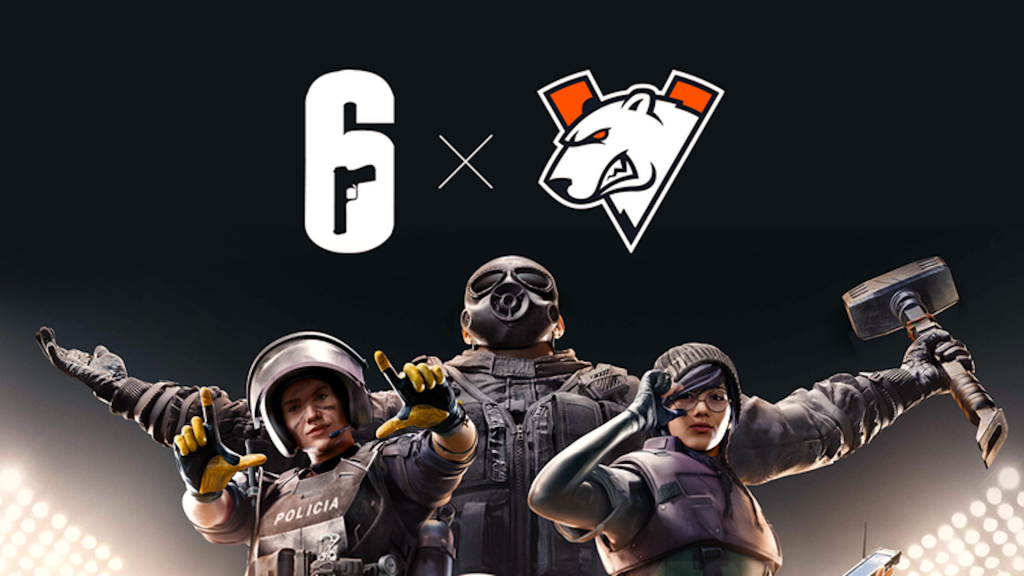 Virtus.pro have announced their signing of the forZe Rainbow Six Roster. The CIS organization finally enters the scene with a strong roster ahead of the new European League formation.

Virtus.pro’s new roster arrived into the ESL Pro League Season 11 after an excellent underdog year in 2019. The roster went onto surprise the Six Major European Qualifiers ahead of Pro League teams. At the very same tournament, they made it to the semi-finals, where G2 Esports took them down.

The forZe story continued in the Season 10 Challenger League. The CIS roster finished second in the Challenger League. forZe then beat out PENTA Sports to qualify for the ESL Season 11 Pro League. The roster struggled for the first half of the season and ended the split at 8th place. But the turnaround began with the singing of Pavel “Amision” Chebatkov. forZe quickly jumped from 8th to second place, before finishing in 5th place as playday 14 finalized a top-heavy race.

Virtus.pro enter Rainbow Six Siege by signing one of the strongest teams in the league. VP have signed long term deals with the roster as a sign of their confidence in the team.

Today we have to say goodbye to our #RainbowSixSiege team. The whole roster moves to @virtuspro.

Sergey Glamazda, Virtus.pro’s General Manager said: “We have watched the discipline development for a long time and looked at existing rosters from different regions. Finally, we settled on forZe eSports players: we had a mutual interest with the players, and the organization was ready to conclude a transfer deal. We have signed long-term contracts and intend to play with the good perspectives in this field. Virtus.pro we are happy to welcome the fans of Rainbow Six Siege and will do our best to please you with victories and great content in the coming seasons.”

Virtus.pro’s first official match in Rainbow Six will appear in the Russian Major League Season 4. The event is on from May 23rd-24th. Their opening match is against Crow Crowd.

The VP roster is as follows