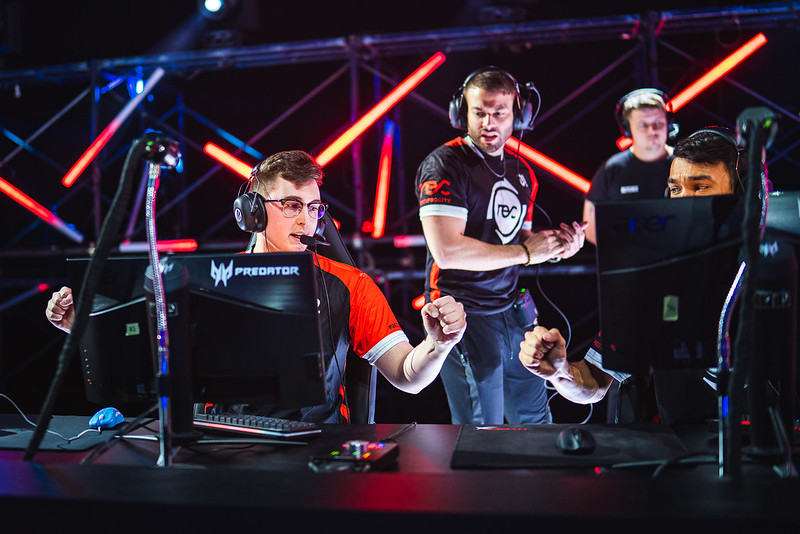 The second super week of the ESL Rainbow Six Season 11 North American Pro League has concluded, and the top three teams are beginning to stand out. As mentioned last week, TSM is clearly in the lead in the region but Spacestation Gaming and DarkZero are maintaining their pressure. As for the remainder of the league, the standings look to be cementing with little room for shifting.

The top three in North America are cementing with a considerable point lead over fourth place. TSM and DarkZero currently have three wins and one tie, with 10 points each. Meanwhile, Spacestation Gaming sits on nine points with three wins and one loss. Luminosity is the fourth place team and they only have five points. Clearly, these teams are considerably ahead of the pack.

TSM was as that spot last week, but Luminosity Gaming seem to have found their footing. Luminosity were mere inches away from the win but ended with a draw against a strong defense from TSM. The most impressive thing about this is that it was done on Villa, the map that TSM dominated Team Reciprocity on with a strong attacking side.

Because of the result, the battle between the three teams is on. Luminosity halting TSM’s advancement brings the three teams in contention with each other. So far, Spacestation Gaming and DarkZero have already played each other resulting in a DZ victory. As for TSM, they have won’t play SSG or DZ until playday six and seven.

The way the North American Lead is heading looks like it will rely on these final two playdays before the Rainbow Six Invitational before a clear top dog is presented. In addition, SSG and TSM were drawn into the same group as each other at Six Invitational 2020, so the narrative is set for an explosive match between the two teams on playday six.

The rest of the league seems a step below the top three NA teams. While some of the teams here have good results, it hasn’t been enough to really separate them from the crowd. All this should change though with the current trajectory over Luminosity Gaming and Team Reciprocity.

As we mentioned, Luminosity Gaming had a fantastic result versus TSM on playday four. As for their other results, they lost ever so slightly to Evil Geniuses on playday one whilst their draw against Tempo is a sign of their slow start. Their match against eUnited and the result against TSM gave them some solid and meaningful points in the standings. Luminosity seems like they are settling in with Spencer “Slashug” Oliver taking the lead with great clutches. The team may not look impressive right now with the way the top three are moving, but this is a team to keep an eye on.

As for Team Reciprocity, the team appears to be struggling in Season 11. Nevertheless, their results have been against the top three teams. Team Reciprocity has had a rough start to the league, but it should be smooth sailing from here. Reciprocity is a solid roster built with a team of dedicated and skilled players. This has clearly shown in playday four as they battered Evil Geniuses.

Moving into the weeks to come they must play the rest of the teams they are currently surrounded by in the standings. Team Reciprocity has a good path to progress up the standings for the remainder of this half of the season.

As for the likes of Tempo Storm and eUnited, they have an excuse to mold and develop themselves as they are the newest entries to the Rainbow Six North American Pro League. As for Evil Geniuses, we mentioned last week that they look poor for their standards. This week hasn’t done anything to stem the bleeding either. As much as this is sad to watch, this is a similar story G2 had to go through. EG’s current position is a sign of the times and reaffirms that North American Rainbow Six is in a new era.