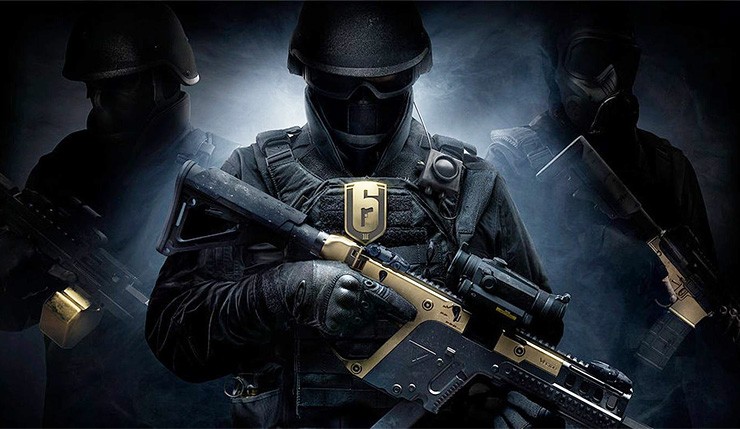 The 11th Season of the Rainbow Six Siege Pro League kicked off this week and North American results are off to an interesting start. Last season, the typical North American deadlock in the standings officially ended with Team Reciprocity and DarkZero Esports topping the ladder. The result means that the domination of Rogue and Evil Geniuses is officially over. With EG out of the top two and Rogue no longer part of Pro League, the region has fallen into ruin as a new era ushers in. The narrative for this season is to see which teams will at the top and the first week gave us a glimpse of things to come.

TSM at the top

TSM has had quite the journey since their entrance in Season 10. In their inaugural season, the teams online play was quite lackluster. By the final playday of Season 10, they only just avoided the relegation zone with a victory over Rogue. Fast–forwarding to the present, the transition from bottom three to sole leader is quite the hyperbolic transition.

TSM has made several roster changes since their debut. These changes on top of months of online practice and relative success at LAN has finally seen them get their footing in competitive Rainbow Six Siege. Their opening match vs. Team Reciprocity was a stellar performance, turning the defender sided Villa into a 4-2 attacking half for themselves. A strong game plan on one of Rainbow Six’s strongest defender maps is a sign of things to come from the roster. TSM clearly have practices, strategized and have great execution. On the defense side they dominated that half as well and eventually walked away with a 7-2 win.

On playday two TSM took down NA newcomers eUnited 7-3 on Consulate. eUnited had a strong first half as TSM had their defensive sites shut down leading to a 3-3 half. On the flip side, TSM didn’t lose a round bring it to a 7-3 win.

So far, TSM shows a good game plan and are not collapsing under pressure. The inexperienced players on the TSM lineup seem to have come to fruition, and the roster changes made many moons ago have merely strengthened them. This is exciting times for the TSM roster.

Evil Geniuses in a slump

As mention above, Evil Geniuses failing to qualify for the Season 10 Finals made room for a new era in NA Pro League. These opening games tell us that they are not in a great position to retake their former throne.

The opening match vs Luminosity Gaming may have ended in a win for Evil Geniuses, but it was at a cost. Luminosity Gaming was responsible for taking down Evil Geniuses in the lower bracket final of the Six Invitational 2020 North America Qualifier. Their victory here at 7-5 is a good sign, but they show that they are not improving at a great rate. Not to mention that they seem to start off slow each map as Luminosity evidently proved.

In EG’s match versus Spacestation Gaming, their map veto went dramatically in favor of SSG. Clubhouse was the map selected, which is a notoriously strong map for SSG looking back at the Six Invitational 2020 NA qualifiers and OGA PIT. As expected, SSG crushed Evil Geniuses 7-2. Not to mention that the only consistent factor over the week was Nathan “nvk” Valenti, who performed relatively well in each map based on results of each map.

Standings speculation placed Evil Geniuses low in the standings and this result reinforces expectations that the old guard has fallen in NA.

Regardless of their one win and one loss this week, the context surrounding Spacestation Gaming’s result looks promising. SSG has had quite the December, winning USN 2019, second place at OGA PIT, and winning the Six Invitational 2020 NA Qualifiers. SSG moving into the Pro League seems destined for greatness.

Their match vs DarkZero Esports ended 7-5 in a well–fought contest. Regardless of Spacestation Gaming’s victory of DarkZero on LAN during the USN 2019 Finals, DarkZero is a different team online. Failing here is nothing to worry about, rather it’s a promising outlook. Getting that close the NA’s first–place team last season is a good sign. As for their strong victory over EG, they clearly have what it takes to make a solid run throughout the Pro League playdays.

So far, SSG appears to have great strengths and difficult to exploit weaknesses. If this trend remains true for the rest of the Rainbow Six Siege Pro League, they may be in with a shot at entering the top two for the first time in Pro League history.