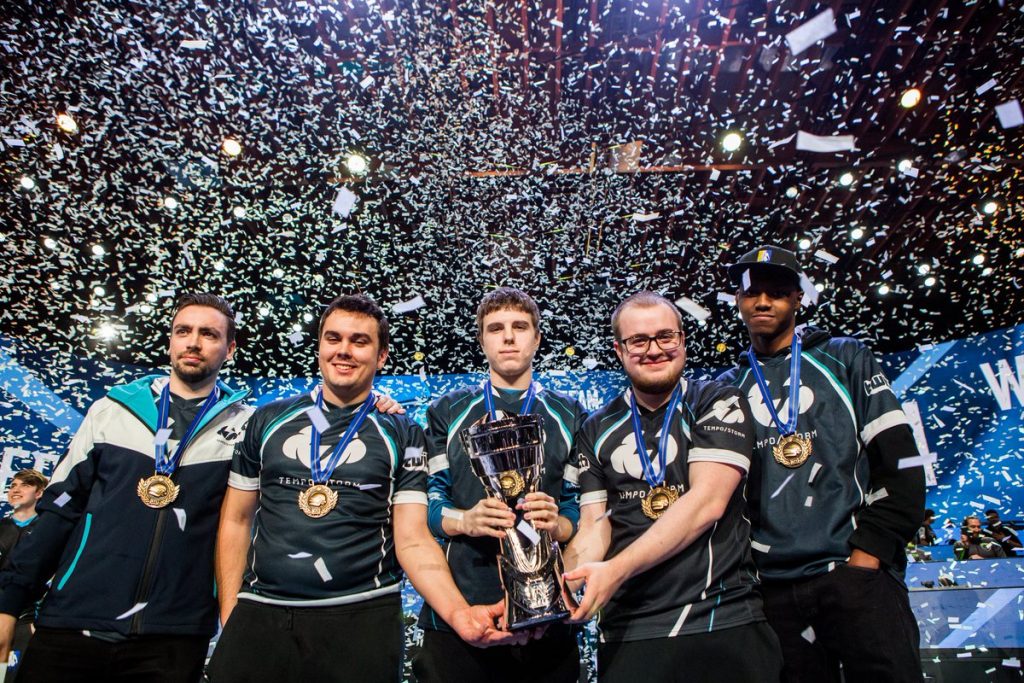 Tempo Storm emerged victorious with surprising ease to cement themselves as the undisputed best team in North America. (Photo courtesy of PUBG Esports)

The inaugural phase of the National PUBG League wrapped up over the weekend, and one team stood out far from the rest. Tempo Storm, who have seemed impeccable from the NPL Preseason, emerged victorious with surprising ease to cement themselves as the undisputed best team in North America.

It’s a strong statement to declare a team as the best, especially with the random elements in the Battle Royale genre, but Tempo Storm have left no doubt in our minds. Winning the NPL Preseason, the NPL Royale, and now NPL Phase 1 is no lucky streak – YaBoiDre, Meluke, Zanpah, and Sharky proved that they’re simply better than the competition as things stand. They’ve blitzed every North American competition in 2019 and look strong going into the first global tournament, FACEIT Global Summit: PUBG Classic.

Two chicken dinners for the eventual victors were somewhat expected and helped to seal the deal, but why Tempt Fate were a stand out team throughout the weekend. Winning the second round of Week 5 and racking up 17 kills in the process helped to put them back in contention for a top-four finish, and that cause was assisted further with another victory in Round 6. They missed out on booking a spot in the PUBG Classic by a two-point margin, proving they’re a real threat for the first time since the very first week.

Other victors throughout the final week included Cloud9 (who managed to finish second overall), Smokin Aces’ Red (who narrowly avoided entering relegation), Noble eSports (who showed up way too late, finishing second-to-last), and Oxymoron (who, despite showing signs of life here, finished dead last in the phase).

Here’s the final leaderboard for Phase 1 of National PUBG League:

As we mentioned above, next up for the top four teams is heading to London to compete in the PUBG Classic in April. Facing off against the best teams from the other competition regions in PUBG’s circuit, this is the first global event in the newly-devised season and a great way for Tempo Storm to assert their dominance outside of their home region.

NPL Phase 1 isn’t quite over yet, however. The bottom six teams from the league will meet teams from NPL Contenders in a relegation event starting March 22nd, determining which teams will face off against this phase’s top 10 rosters going into Phase 2. PUBG Europe League’s inaugural phase kicks off on March 21st, though, so stay tuned to Hotspawn for more PUBG coverage!