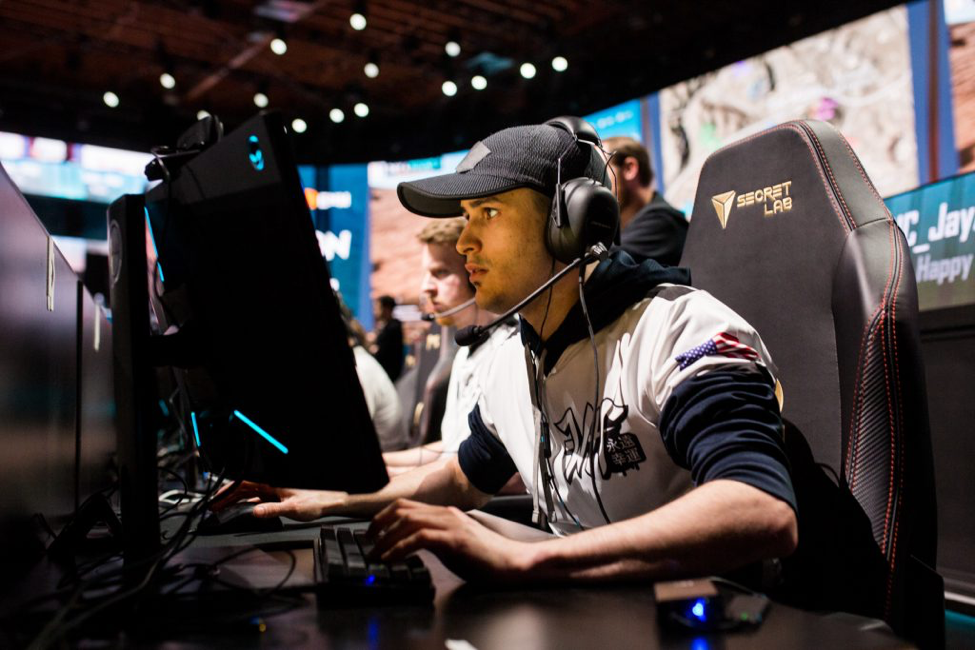 The National PUBG League – PUBG Corp’s big effort to launch an official esports league in North America for its popular Battle Royale title – is officially underway. Split into five weeks of league play, the first week of action took place over Friday and Saturday – and it was great. 16 teams battled it out in the OGN Super Arena located in California and one team stood out from the pack.

Why Tempt Fate – the team that formerly represented North American organization OpTic Gaming – distinguished itself from the rest of the pack from the get-go, claiming the very first chicken dinner of the NPL. The team could have easily gone their own ways after their unceremonious release from the GreenWall, but they stayed together and proved that that particular decision by OpTic could’ve been a mistake.

Eight games were hosted over the two days on the weekend, and Why Tempt Fate didn’t stop with just a single win. Things quietened down for them on Day 1 after the initial victory, with Endemic, Spacestation Gaming, and Wildcard Gaming all grabbing wins of their own. Day 2, however, saw WTF prove that they still have top performances in them; they placed first in both Round 6 and Round 7 with an impressive total of 24 kills.

Other victories on the second day went to Spacestation Gaming and Cloud9, establishing themselves in the top tier of teams in the league early on. None of the other teams that won besides WTF claimed second place in the standings though, instead, it was Tempo Storm – placing within the top five in seven out of the eight rounds.

Here’s how the teams stack up after the inaugural week of the National PUBG League:

The three teams sitting atop of the board aren’t all that surprising when you consider their performances at past international tournaments and the tactical knowledge present in each roster. WTF doesn’t just have the most amount of total points as things stand, but it has also accrued the most kill points so far with 47.

There are no huge surprises in the leaderboard so far, but eUnited will undoubtedly be disappointed with only mustering up 17 points after eight whole rounds. Besides this lackluster performance, placements seem rather standard to us. There are 32 more rounds to be played over the next few weeks so there’s no doubt in our minds that there will be some over – and underachievers once all things are said and done.

The NPL will return next Friday, February 8th. Can WTF keep up their hot streak of chicken dinners or will another team steal the limelight? Fortunately, we don’t have to wait for long to find out.