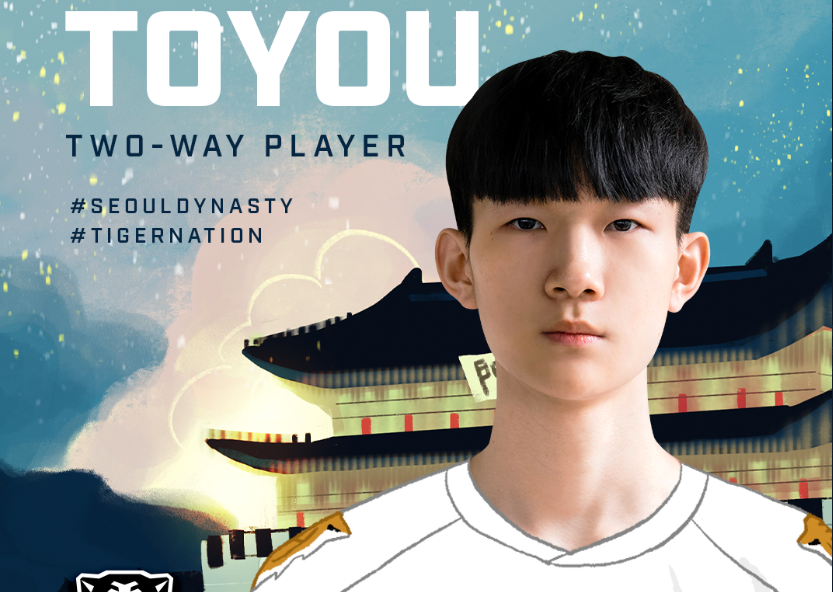 Toyou is an expert in Sigma and D.Va, two heroes the Dynasty have struggled to play effectively this year. (Photo courtesy Seoul Dynasty)

The Seoul Dynasty promoted Off-Tank player Hyun-woo “Toyou” Lim to a two-way contract with Gen.G Esports and the Seoul Dynasty on Thursday, just in time for the Countdown Cup. The Gen.G Korean Contenders team is the Dynasty’s academy team. This will be Toyou’s first position in the Overwatch League.

The addition of Toyou comes at a time when the Dynasty are struggling to put up strong tank performances, so it is likely that Toyou will receive play time in the near future. Min-hyuk “Michelle” Choi, the starting Off-Tank for the Dynasty, has been unreliable over the past couple of months, which has had a negative impact on Seoul’s ability to find wins.

As a result of Michelle’s ongoing issues, the Dynasty benched him, despite not having another Off-Tank to take his place. Instead, they have been playing their two main tanks Jae-hee “Gesture” Hong and Min-seo “Marve1” Hwang in their tank slots, with Marve1 filling the role of D.Va and Sigma. Toyou’s addition should provide some much needed D.Va and Sigma expertise to their tank core.

Toyou has been involved in professional Overwatch competition since early 2019. He competed with the small Korean team KPG Veloz for a short time before being signed by the Korean Contenders team Gen.A, where he competed throughout the rest of 2019. In April of 2020, the Gen.G Korean Contenders team signed the player. As a two-way player, he will continue to compete with Gen.G in addition to being able to compete with the Dynasty.

The Dynasty will enter this weekend’s APAC tournament in the lowest seed position. That said, when Seoul made their run to the Grand Finals of the May Melee, they were also the bottom seed. So it would not be surprising to see the Dynasty repeat that maneuver in the Countdown Cup, especially since their side of the bracket has the London Spitfire and the Chengdu Hunters, both of whom are considered vulnerable teams.

The Seoul Dynasty are set to play their first match in the Countdown Cup against the Hangzhou Spark on Saturday, August 8th at 3:00 a.m. PDT.