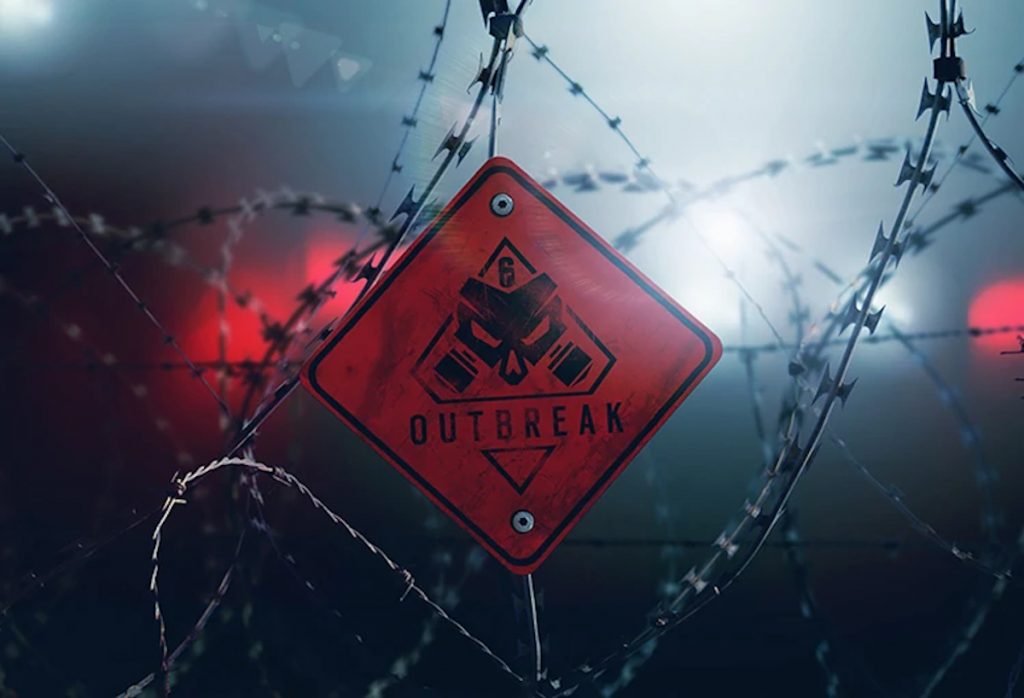 The Season 11 Finals in Brazil has been cancelled due to COVID-19. (Photo courtesy Ubisoft)

Finally, Rainbow Six’s seemingly immunity over the COVID-19 pandemic has caught up. ESL and Ubisoft announced today that the ESL Pro League Season 11 Finals in São Paulo is cancelled. This is the first event in Rainbow Six which has been affected by the COVID-19 outbreak.

The Rainbow Six Season 11 Finals was scheduled to be held May 16th – 17th. The event would have brought in the top two teams from each region to come to Brazil and compete for the Season 11 trophy. However, the event is now postponed. The what would be prize pool of $500,000 USD plus crowdfunding allowance will now be heading directly to the top teams of each region.

Furthermore, the APAC Season Finals are cancelled. The event is the seasonal LAN for all the micro-regions that make the APAC region. The top two teams of the event would otherwise qualify for the Season LAN Finals.

The APAC sub–regions will receive $50,000 USD. This prize money will then break down into four parts, with each part going to one of the four sub-regions of the APAC region. The first-place team of each sub–region will receive $7,500, with second place earning $5,000. This is to compensate for the APAC LAN Finals. APAC will also get their $72,500 USD share. This adds another $12,500 USD to the first place position and a further $5,625 for second place in each sub–region. This brings the total for the first place APAC teams to $20,000 USD, with the second-place teams taking home $10,625. 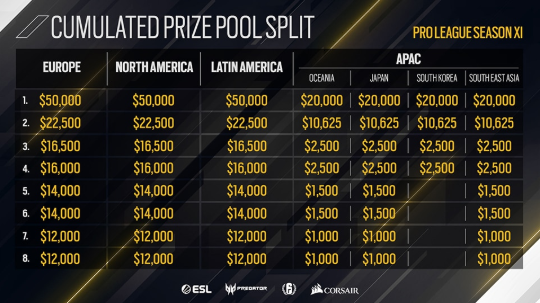 A full breakdown of the prize share can be seen in this infographic. (Photo courtesy Ubisoft)

This is an unfortunate end to the ESL Pro League Season Finals. With the new esport plans announced at the Six Invitational, there will be quarterly majors plus the Six Invitational. This, unfortunately, means that the final ESL Pro League Season Finals will not have a definite winner. COVID-19 has unfortunately killed a legacy moment in Rainbow Six Esports history as Rainbow Six esports ushers in a new competitive era in the summer. 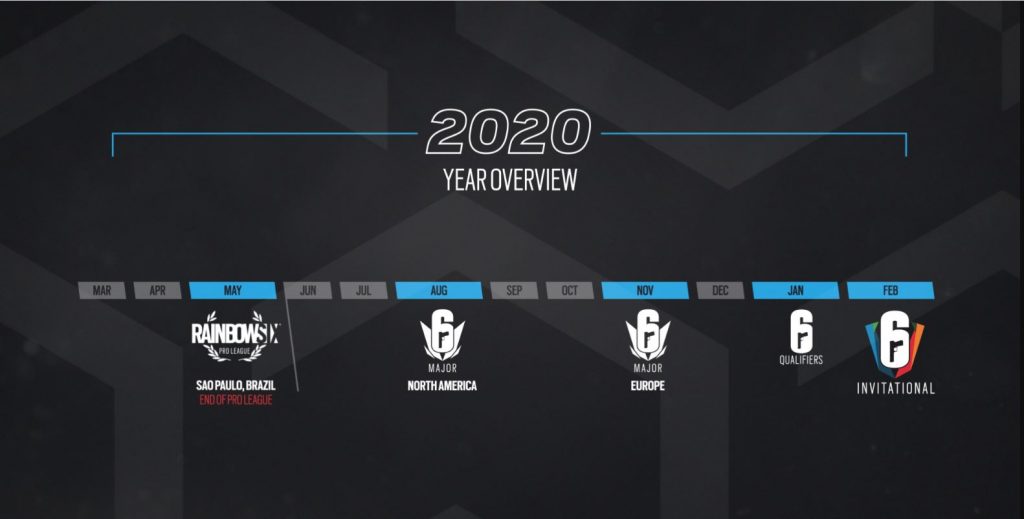 How the Rainbow Six season will be shifted. (Photo courtesy Ubisoft)