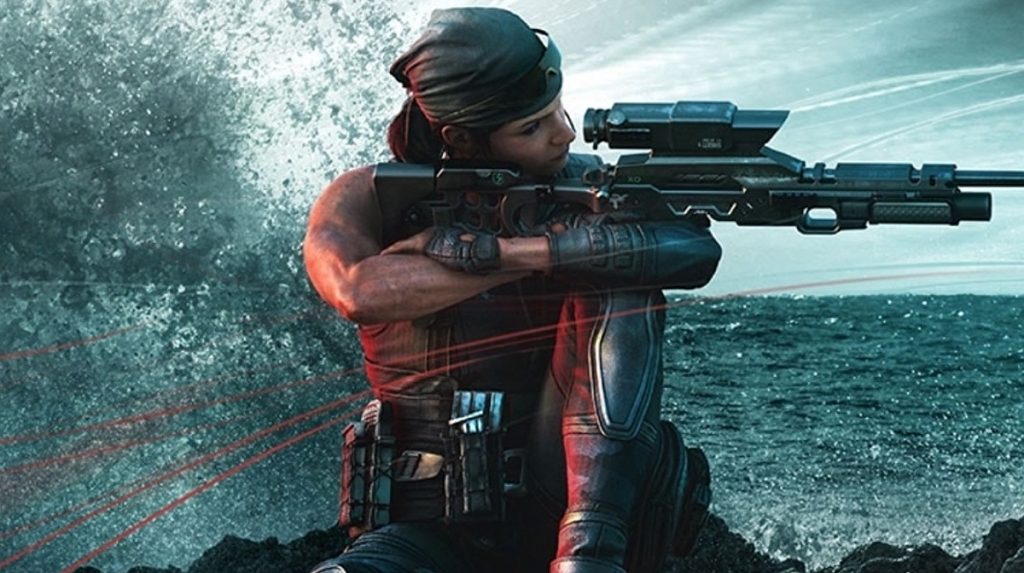 The ESL Pro League returns later this month with different start dates for each region. APAC will kick off the return on March 18, with EU and NA on March 23 and LATAM on March 24. The league will continue to use two playdays a week for all main leagues. NA will continue playing on Monday and Wednesday, with LATAM occupying Tuesday and Thursday.

The second half of #R6PL Season XI returns on:

For the first time, Theme Park will come to the map pool. Theme Park will replace Bank. Ubisoft cites the reason is to give pro players the most competitive environment possible. Bank is a map that has been a competitive staple for a long time. Replacing the map will keep the pool fresh for pros.

Theme Park is a defender sided map, with plenty of rotations and difficult access points for attackers. With the map entering Pro League, we will see how that changes up.

Also, there will no longer be automatic map bans for the maps two competing teams played the match before. Now teams will have to adapt their map veto strategy ahead of the games.

With the three-month probation period over for Operation Shifting Tides, Kali and Wamai will be available for professional play. Kali is the new bolt action sniper for the attacking side. She fills a very specific niche but has the power to greatly impact rounds. As for Wamai, his place is to be a valued alternative to Jaeger.

Whether these operators are played or not is yet to be known. However, they could become meta or used as pocket picks for individual strategies. Either way, their inclusion to the remainder of Season 11 will certainly be interesting to monitor.

The official schedule for ESL Pro League matches is yet to be confirmed. Check back on the ESL Pro League website to see when your favorite team is playing.