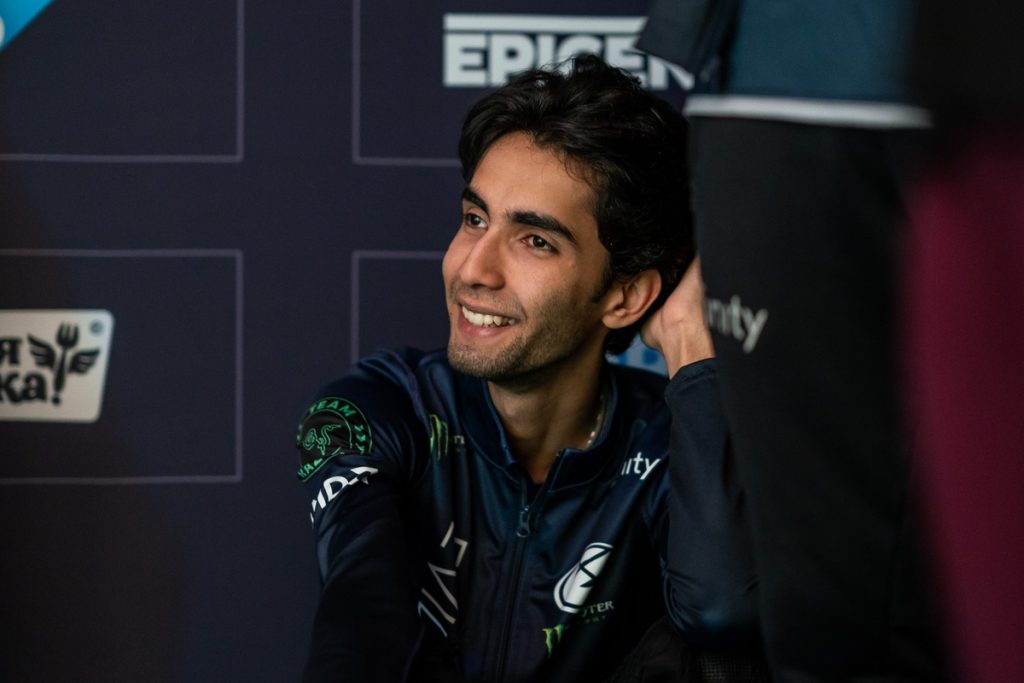 The day after qualifying for the Dota Summit 11 Minor, Quincy Crew is saying goodbye to one of its members: Sumail “SumaiL” Hassan. It’s only been two weeks since the team registered for the Dota 2 Pro Circuit. This is certainly not the shortest time a player has spent on a roster, though perhaps credit should be given for how much was accomplished in the two weeks?

QC update: we tried to resolve our fit issues, but ultimately weren't able to do so to the point where everyone felt most comfortable and empowered to keep moving forward. @SumaaaaiL will be leaving the roster while we search for an offlaner

Quincy Crew’s 2019-2020 Dota 2 Pro Circuit roster currently includes three members of the former Forward Gaming roster that was picked up by Chinese organization Newbee in time for The International 2019. They also picked up Avery “SVG” Silverman. As manager Jack “KBBQ” Chen indicated in his tweet, they’re now on the hunt for a new offlaner.

Offlaner? Yes, it’s okay to be a tad confused. SumaiL, one of the world’s most famous mid laners, moved to the carry position when he departed Evil Geniuses and joined Quincy Crew. Whether he was ready for a change after four-plus years in the mid or if it was to accommodate other players on Quincy Crew is unclear. The consequence was sending his older brother, Yawar “YawaR” Hassan to the offlane while Quinn Callahan filled the mid role.

The team won almost all of their group stage games for the MDL Chengdu Major. They split one series versus the Fighting Pepegas—who are now the Fighting Pandas. But then Quincy Crew faltered, dropping 1-2 to Evil Geniuses in the playoff and then 0-2 to J.Storm. Quincy Crew fell down to the Dota Summit 11 Minor qualifiers, which they then won.

Where SumaiL will go now is unclear—as is the position he will play in. North America’s short on organizations seeking a player. However, there are several European organizations that are taking time off at the start of the DPC season. They may still be open to roster changes, including Kuro “KuroKy” Salehi Takhasomi’s stack (formerly Team Liquid), Team Secret and OG. There are also a few notable players without an organization at this time, including Lasse “MATUMBAMAN” Urpalainen. The potential exists to form an entirely new stack. Regardless, all eyes are on SumaiL now, waiting to see where the highly talented player lands.

Quincy Crew, in the meantime, needs an offlaner before they compete in three-and-a-half weeks at the Dota Summit. That’s only ten days fewer than time players had from the end of The International 2019 to the roster lock on September 28 ahead of the new DPC season start. Jingwun “Sneyking” Wu, who had played with the roster on Newbee, is currently playing for Fighting Pandas. Basically, don’t expect that reunion to happen.

Will Quincy Crew find a new offlaner before finding a new organization? Stay tuned to find out!