And Then There Were 8 for the Dota Summit 11 Minor 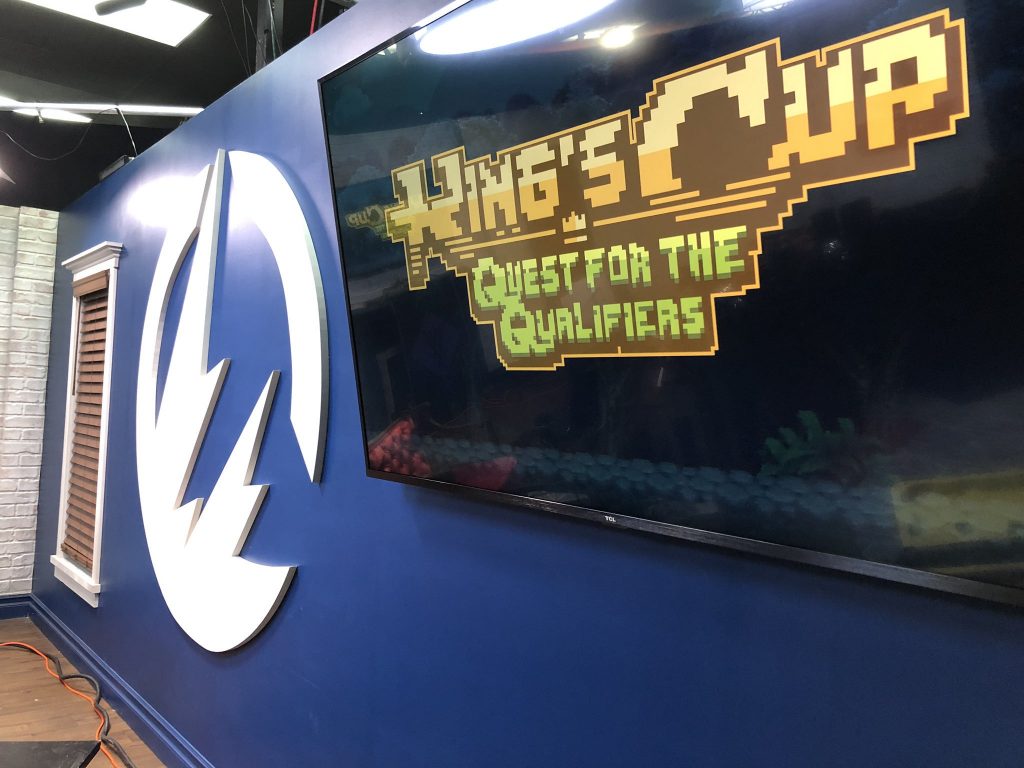 The first Dota 2 Pro Circuit qualifying period of the season has wrapped up with eight teams punching their tickets for the Dota Summit 11 Minor. (If you wanted to punch your ticket to the event, please know that it’s currently sold out). One team from each of the six Dota 2 regions, and two from CIS and Europe, won the final phase of the qualifiers to advance to the Minor.

Earlier in the week, fifteen teams qualified for the MDL Chengdu Major. They will be joined by whichever team wins the Dota Summit. The Minor will take place November 7-10, with the Major following on November 16-24.

The last portion of the qualifier was only two days long, with four teams in each region competing in a region-specific double-elimination bracket. Let’s look at each region:

Invictus Gaming won the Chinese qualifier. They pulled off a tight 3-2 win over CDEC. Two of the games went longer than sixty minutes, and IG had to win the last two games in the series to take home the invite. It was a good result for the team, which recently added Hu “Kaka” Liangzhi to their line-up. Invictus Gaming came up just short of attending The International 2019. The Dota Summit is an opportunity for them to start the season strong, picking up some early DPC points. The last Summit they attended was the Summit 3, in May 2015.

Fans were probably surprised when Virtus.pro fell short of qualifying for the Chengdu Major. The squad took the top seed to head to the Dota Summit. They’re Dota Summit veterans, having won Summit 6, 7 and 8. They also, notably, played their own version of Elimination Mode at one Summit, to prove the roster had more hero-versatility than critics gave them credit for.

Joining Virtus.pro are HellRaisers. HR haven’t competed in Dota 2 in two years, and they’re fielding a team with a mix of veterans and fresher faces. They put in a solid showing during the qualifier, not dropping a game in the Minor qualifier phase.

The Greek boys are back! Ad Finem is fielding an all-Greek roster again, and they came through the Europe qualifier to head to the Dota Summit Minor. Alongside them are Ninjas in Pyjamas, who some (as in me) thought might try to qualify via North America given their new roster. Regardless, they’re attending the Minor as the first seed for Europe. The squad’s re-formed around captain Peter “ppd” Dager, and looked strong through this qualifier. They were one of two “on the cusp” teams last year, advancing to a Major more than once by winning the Minor. They also took an early-season fourth-place finish at a Major last year, which gave them a big boost in DPC points. A win at Dota Summit could set them up for a similar journey, and ultimately, a ticket to The International 2020.

Guess who's coming to #DotaSummit 11?
Congratulations to Quincy Crew for qualifying to the first Minor of the DPC season!

Quincy Crew planted their flag in the DPC by winning the North American spot. It’s surprising that this roster is still without an organization, but their locked spot at the Minor is likely to drive interest up even more. They finished off the Demon Slayers stack in the grand finals in a 3-0 with games in the 32-34 minute range. We can appreciate a team with some consistency! Because some of its players have changed roles, Quincy Crew is the type of team that could easily get better and better every time we see they compete, until everyone’s gotten comfortable.

With three all-Brazilian teams in the qualifier, it was not a huge surprise that one of them advanced. PaiN Gaming took the South American slot, coming through the lower bracket to beat NoPing e-sports. This all tracks as paiN has been one of the dominant South American organizations in Dota 2 over the last few years. The current roster has been together since June, with four members having joined in March 2019.

The eighth team attending the Dota Summit Minor will be Geek Fam. The organization is floating a new roster, featuring three new-to-the-team players. They also qualified for ESL One Hamburg, which runs October 25-27, making it a very good month for the organization overall.

The Dota Summit 11 Minor won’t get started until November. There are two big off-DPC events before then: DreamLeague Season 12, running October 18-20 and then ESL One Hamburg from October 25-27. While these two events don’t necessarily boast all the top talent, Ninjas in Pyjamas will notably compete at both events before heading to the Minor. Will all that competitive practice give NiP a leg-up on the competition at the Minor or will it make them easier for other teams to figure out? Only time will tell!