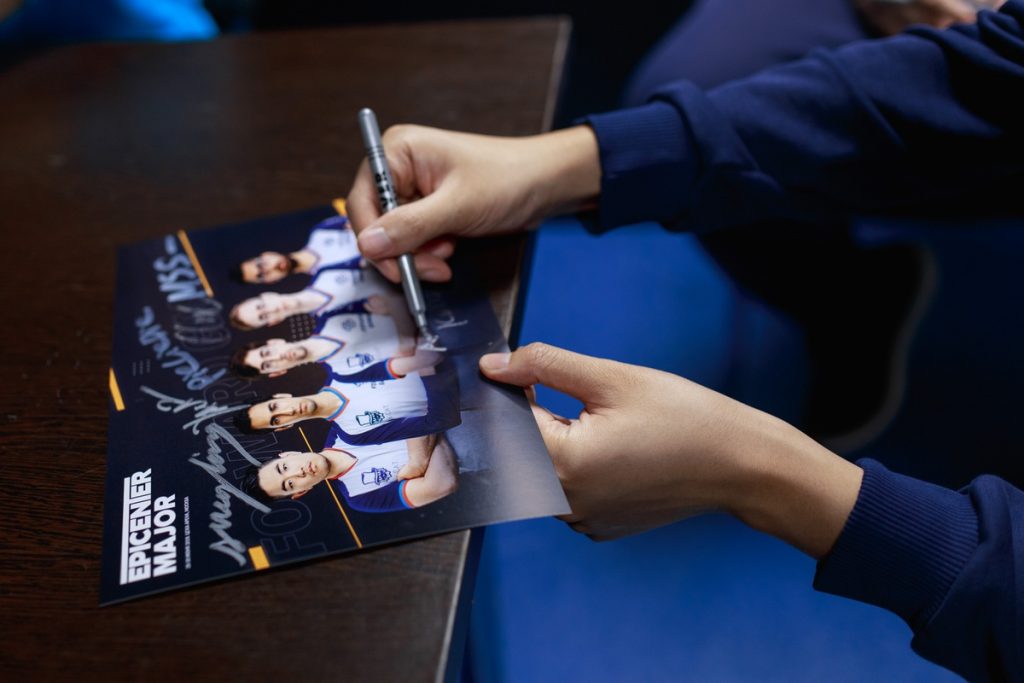 Forward Gaming has signed off on their Dota 2 roster, releasing the squad into free agency due to lack of finances. (Image courtesy of EPICENTER)

In a surprising move, David Dashtoyan, CEO of Forward Gaming, announced the esports organization Forward Gaming will cease to exist.

“With a heavy heart I regret to announce that Forward Gaming ceases to exist. As of today, all employees’ contracts are being released and our players become free agents,” Dashtoyan wrote in a Twitlonger post. He also revealed that he had to “close the company with the debt remaining owed to the players,” to the tune of $36,000 in prize money and player salaries for the month of June.

Other than qualifying for TI, Forward Gaming’s arguably best result all season was their 9-12th place at the EPICENTER Major.

Following the announcement, KBBQ tweeted out that the squad will continue onward to The International 2019.

it's been a difficult season but we're thankful to @TheDashtoyan and the people at forward for the indispensable support and assistance they provided throughout the year. the dota team with coach @Aui_2000 and myself as manager will remain intact and be looking for a TI sponsor https://t.co/0sXJpcHYwf

Given that the prize pool for TI9 now exceeds $30,000,000 USD, it is no surprise that the roster will move forward the event. And they should have no difficulty finding an organization willing to provide them with support in boot-camping for The International, given the size of the global audience that will watch them compete at the event, in Shanghai, China in August.