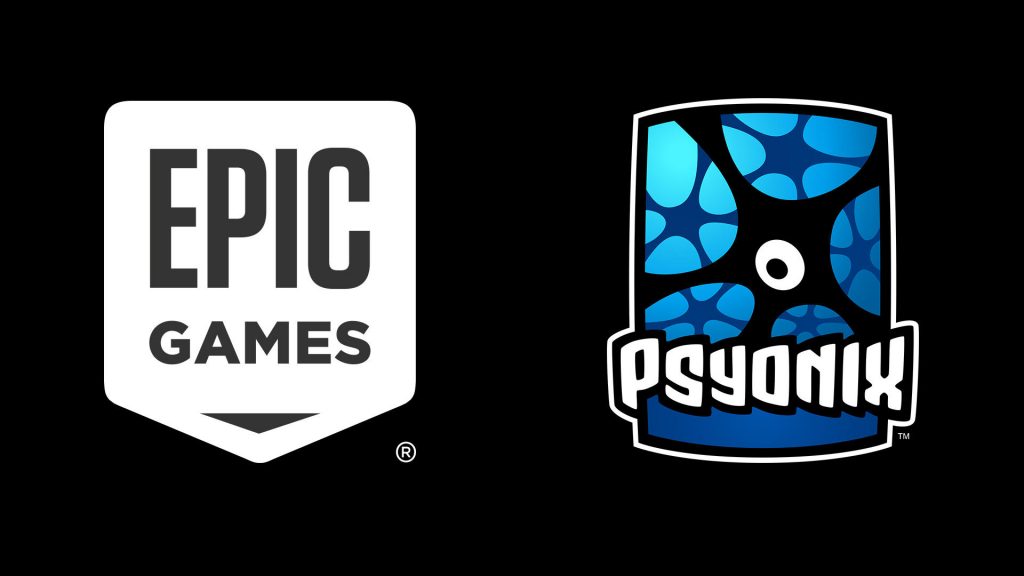 Psyonix is best known for their hit Rocket League, which has been steadily growing in popularity after they introduced the RLCS.

The future is looking bright for Psyonix who announced that the organization is joining the “Epic Games family.” Psyonix is best known for their smash hit Rocket League, which has been steadily growing in popularity over the past four years especially after they introduced their Rocket League Championship Series (RLCS) in 2016. The RLCS grew from a respectable $75,000 USD prize pool for their Season 1 series to an incredible $985,000 USD prize pool for their Season 7 contenders this year.

This move came with a lot of speculation surrounding their competitive scene and what this move means for Rocket League. In their press release, Psyonix outlined the basics of the move and what players and fans should expect when the transaction is finalized around the end of May 2019. Psyonix calmed players by assuring nothing will happen to the gameplay and that only positive things will come from this move. Joining the Epic Games family means that Psyonix will have more support to elevate the community, the game, and the competitive scene.

Some fans voiced concern over what will happen to the Rocket League esports and rightly so. While the move to join Epic is good for Psyonix, Epic is not known for having an understanding of how to run a functional, and balanced, competitive scene. Introducing game breaking game mechanics the day of or day before a major tournament is just one example of how mismanaged Fortnite’s esports scene is. Psyonix firmly believes that joining Epic will be a great move for Rocket League’s esports ecosystem as it will “significantly increase our potential reach and resources.” Maybe Psyonix will help Epic Games get a better understanding of how to run a successful and stable competitive scene. One can hope!

It looks like things are looking up Psyonix and this move will really help them escalate their growth both with their game and with their competitive scene. We’re sure that the effects of this merger will be felt at the Rocket League Championship Series finals on June 21-23.

Rocket League
Share
Gillian Langland
Gillian is Hotspawn's Communication Manager. She is also a lifelong gamer with a habit of getting distracted by random side quests, falling in love with fictional video game characters and forever buying wards as a position 5 in Dota 2. You can normally find her watching far too many Twitch streams to be human and rambling about esports community issues with a cup of coffee in hand.
Follow me