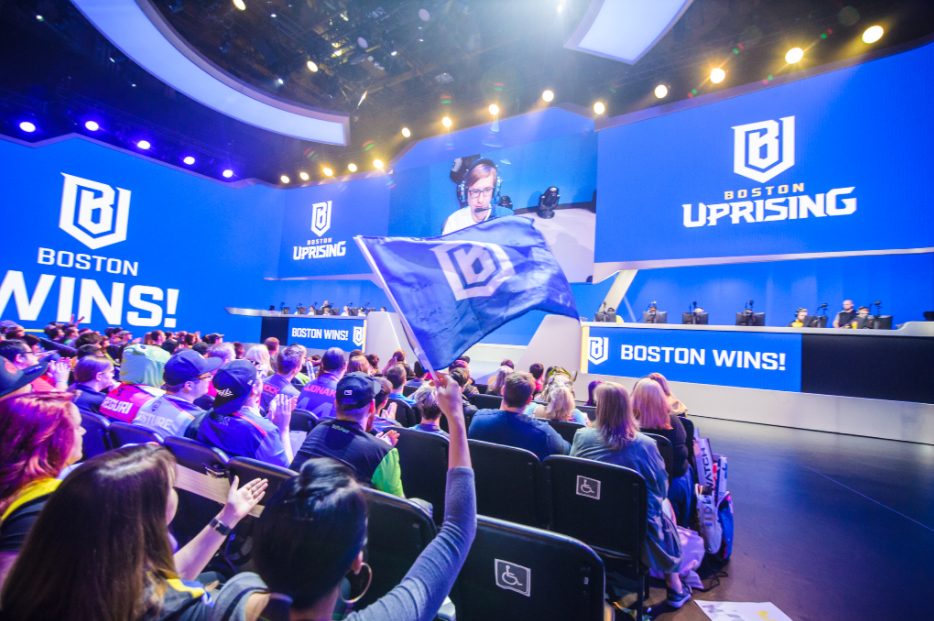 On Saturday, the Boston Uprising announced on Twitter that they terminated Walid “Mouffin” Bassal’s contract.

The Boston Uprising has terminated the contract of Walid “Mouffin” Bassal.

Mouffin’s termination follows a series of sexual misconduct allegations made by Twitch streamer Khaleesi BB. Khaleesi published a Twitlonger titled “About Mouffin” on March 27th which contained several allegations. Those allegations included claims that Mouffin was being aggressive toward women at TwitchCon, that he had offered alcohol to minors, and that he had been asking for nude photos from underage girls.

“Mouffin had a penchant for underage girls and overall extremely predatory behavior towards women,” stated Khaleesi. “A lot of these underage girls are not coming forth, He has bullied them into deleting evidence, he’s offered them compensation / gifts etc for their silence and cooperation, this I know for a fact.”

She went on to claim, “I also was told by people who attended Blizzcon that he offered alcohol to minors, I don’t think that they accepted it but, the fact stands he was offering alcohol to people who are under the legal age. Some of these girls are no older than 15, they can’t even drive a car legally and he’s actively talking to them sexually (sending them nudes/asking them for nudes) as recently as January (As far as I know) and offering services.”

The Boston Uprising was made aware of these allegations last week, after which they benched Mouffin for the Overwatch League Week Eight Uprising game against the Toronto Defiance.

“The Boston Uprising has learned of allegations against Walid “Mouffin” Bassal,” the team wrote on Twitter. “We take all allegations of this nature very seriously and as a result Mouffin will not be competing in today’s match. We will not be commenting any further while we investigate the matter.”

Unfortunately, Mouffin is the second Boston Uprising player in the past few years to be terminated after sexual misconduct allegations surfaced. Back in 2018, Jonathon “DreamKazper” Sanchez was suspended indefinitely from Overwatch League and terminated by the Boston Uprising following similar allegations.