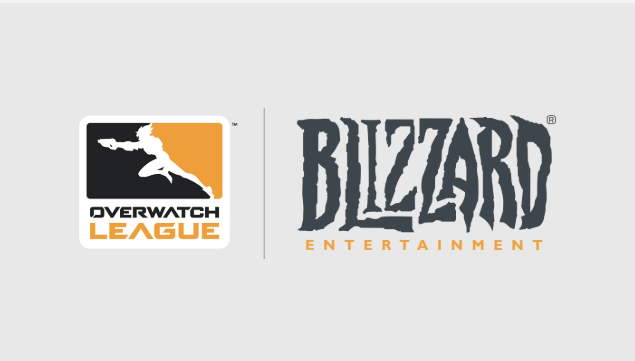 The Overwatch League announced their roster construction rules for the 2021 season. Along with the relevant recruitment dates for next year’s competition, they announced a number of notable changes to the player contract regulations. The new adjustments to the rules are designed to keep benched players more active, allow for more cross over between Overwatch League and Contenders, and give underperforming teams more flexible player contract options.

With playoffs just around the corner we have some important #OWL2020 & #OWL2021 competitive updates to share!

Blizzard started off their announcement on Tuesday by revealing the key recruitment dates for the 2021 season.

Recruitment for the 2021 season will officially begin on September 14, with teams able to sign free agents and extend the contracts of their current player roster. On September 21, teams will be able to reach out and negotiate terms with any players whose contracts expire in 2020 and were not re-signed to their teams. Player trade submissions will then open up on October 12.

Any players not under contract by October 23rd will officially become free agents. The final deadline for teams to sign the league minimum of seven players is November 23rd.

Blizzard instituted a number of significant changes to the player contract regulations in the roster rules. Among other things, they introduced a new 30-day contract option, removed the cap on two-way players, and allowed benched players to participate in Contenders events.

According to Overwatch League VP Jon Spector, all of the changes were designed to “help underperforming teams to improve themselves midseason and create more competitive balance across the league. We also want to open more opportunities for aspiring professional players to make it to the Overwatch League and for players in the league to sharpen their skills against those aspiring players.”

We've made a bunch of changes for roster rules next season as outlined in this blog post – here are some more details into why we made the changes we did. pic.twitter.com/E8oT1rmUpt

There will be two types of contracts available for 2021: Season-long contracts and the new 30-day contracts.

The addition of short term contracts will allow struggling teams to pick up stand-in players or try out new players before committing to a full season with them. Before the 2020 season the Overwatch League only allowed fully guaranteed season-long contracts, however, the Overwatch League instituted emergency 14-day contracts back in May as a measure to help struggling teams like Boston and Washington to replenish their rosters midseason. With today’s rule changes, short term contracts will remain a fixture going forward.

Blizzard removed the cap on two-way player contracts. Previously teams could only have four players signed to two-way contracts, but for 2021 there will no longer be a limit on the number of two-way players on a team. Additionally, Overwatch League players who sit out more than five matches over the course of three consecutive weeks will now be eligible to compete in Contenders events, even if they aren’t on a two-way contract. This will help players who are on the Overwatch League bench continue to compete, even if they aren’t part of their team’s active roster.

Roster adjustments for the remainder of the 2020 season

Finally, Tuesday’s announcement included a quick update to the 2020 roster rules. From now until the end of the season, any team who loses a player due to retirement, COVID-19, or travel restrictions will now be able to sign a free agent to replace them. The contracts of any free agents signed under the new rule will expire at the end of the 2020 season.

Due to a variety of legal and logistical factors, teams are only allowed to select free agents who have citizenship in Asia or have an existing visa to visit countries in Asia.