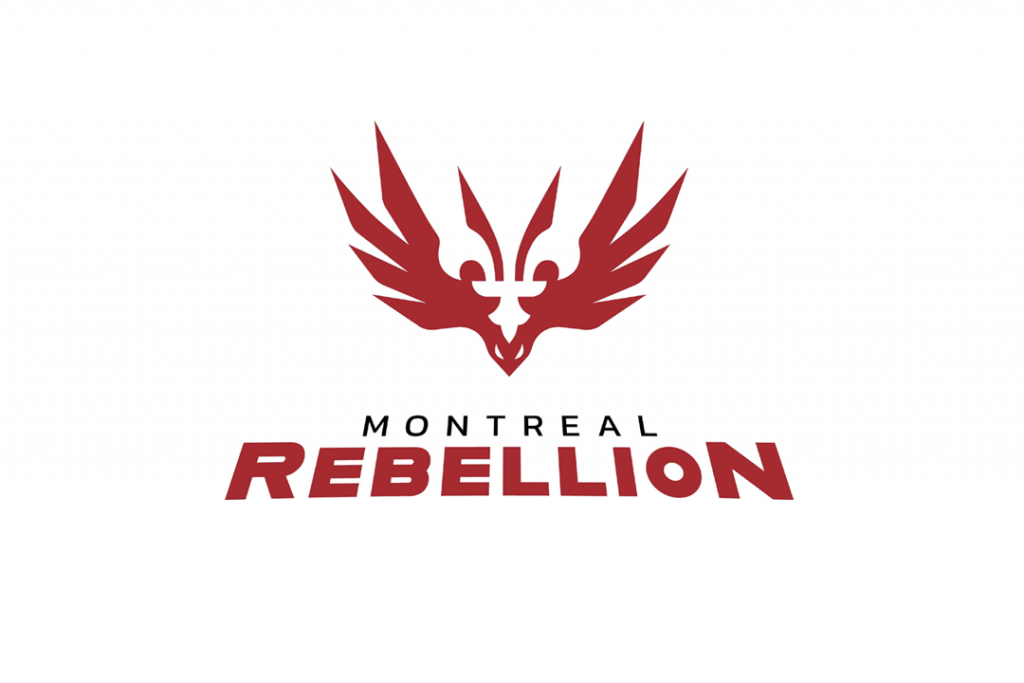 On Monday, the Montreal Rebellion released the entirety of their players and staff, according to announcements from several of Rebellion players on Twitter.

montreal rebellion being released and what it means for me

The Montreal Rebellion competed in the Overwatch Contenders League and are the academy team for the Toronto Defiant. The Rebellion have not yet put out a statement regarding their decision to release the team. According to Rebellion Main Tank player Seb “numlocked” Barton, budgetary issues related to the ongoing pandemic were the primary driving factor behind the release of the team.

In response to the Rebellion decision, Numlocked, Montreal Flex Tank player Pfleger “Shuh” Albam and Montreal Assistant Manager Tanishq “Tanizhq” Sabharwal all announced that they will be stepping away from Overwatch.

“Recently [I] received news that we were being released due to fighting costs with the ongoing COVID crisis,” Numlocked stated on Monday in a Twitlonger. “With this news, I’ve decided I want to take a break from Overwatch. This isn’t to say I don’t enjoy the game anymore, far from it. I love Overwatch – but the current state of tier 2 plus covid and academies pulling out, it doesn’t feel like there’s much left for me here right now.”

Tanizqhq indicated that he is interested in Riot’s upcoming shooter VALORANT on Twitter, saying “I am moving to VALORANT since OW Tier 2 is fully dead.”

Toronto Defiant DPS player Liam “Mangachu” Campbell, who is on a two way contract with the Montreal Rebellion and the Toronto Defiant, chimed in to support his Montreal teammates. Mangachu concluded his Tweet saying, “T2 needs a full on rework this is getting ridiculous.”

A group of hard working players/staff are unfortunately out of jobs. Losing seb (hopefully temporally) and others like @Tanizhq permanently is a shame because they are all hard working people who deserved more in this game.

T2 needs a full on rework this is getting ridiculous https://t.co/ksDyFmoNiJ

Tier 2 of the Overwatch League has become increasingly irrelevant over the past year. Back in December of 2019, the Gladiators academy team, the L.A. Legion, announced they will not participate in the 2020 Overwatch Contenders season, after which they disbanded their players and staff. More recently In March, The Atlanta Academy dropped out of Contenders and went on hiatus for the foreseeable future.

Despite efforts to restructure the Path to Pro ecosystem for 2020, it is increasingly clear that Tier 2 of professional Overwatch is bleeding. At this point, the majority of academy teams are no longer active.

As the academy teams continue to drop out, Overwatch’s Tier 2 will only become less relevant and interesting to Overwatch fans. The withdrawal of academy teams is a bad look for the Contenders League and ultimately harms the sustainability of the Overwatch League itself.