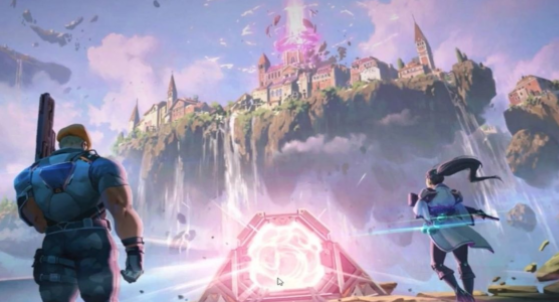 Riot Games’ VALORANT has quickly become one of the most promising future esports titles in recent memory. Despite being in Closed Beta, there have been players from across the space pursuing a VALORANT career while streamers have seen record viewership thanks to the key drop system linked to being part of the audience on Twitch.  At its core, it is a first-person shooter with abilities that grant an edge to those who use them most effectively with gunplay.

Ranked mode came to VALORANT on April 24th which allows those wanting a casual experience to continue to play in Unranked while those wanting to test their skills are able to climb the ranks against others. This should be the case but the experience is currently poor in both modes.

While there is a shooting range and some basic aim tutorials, the only way to learn how the game functions is to jump into live games against other players. Whether you solo-queue or play with friends, you are always part of a team.

Deathmatch or a mode against AI like League of Legends could be a solution to provide brand new players with an environment where they can focus on themselves and get familiar with how the game works without players having games ‘ruined’ by those who did not choose to be matched with them. This makes the experience for new players a true baptism of fire and far from the fun experience a new game should bring.

Other games offer a gentler introduction and VALORANT should seek to borrow from these ideas so that custom games with nine friends aren’t the only way to guarantee a rage-free match.

With just 10 Agents currently, there is no pick and ban phase nor are Agents limited to one per game. People are free to select any Agent as there are no defined roles like in LoL or Overwatch in which the significance of team composition is prominent.

VALORANT has suggested roles for each Agent including Duelist, Sentinel and Infiltrator but there are no locks, guides or specifications on how many of each you have on a team. This can lead to a team with three aggressive Duelist Agents and two Initiators but no smoke possibilities, for example. This can put you at a disadvantage against a team with a more well-rounded composition while making it harder to gain the advantage against them with kits that don’t synergize to the best of their abilities.

A competent Cypher or Sage on the opposing team can entirely shut down the enemy. While recent patches have once again hit the healer and patched out some of Cypher’s glitched camera spots, there is a clear hierarchy of Agents already in the game who are more powerful than others.

Making a strong play only for Cypher to spot you on his hidden camera or for Sage to once again get the advantage using her Resurrection can be frustrating when playing an Agent that cannot counter them effectively. Initial claims that abilities will not kill enemies have not been carried over as Raze is able to get kills on enemies at full health with two of her abilities as well as her show-stopping ultimate.

While other games can have champions or duels that allow for someone to get outplayed, VALORANT has many situations in which nothing can be done to prevent an inevitable death or round loss.

Every single multiplayer title has its own issues with toxicity and hostility that can dampen spirits. Anyone familiar with League of Legends knows that a MOBA has a higher barrier to entry compared to an FPS title. The lack of voice chat doesn’t prevent flaming in matches.

Once voice chat is present, many face increased harassment based on their voices and what personal traits it may reveal when just trying to play a game. Overwatch boasts about its inclusivity and diversity but is often cited as one of the worst games to be any minority in when it comes to voice communication.

In VALORANT, there have been multiple high-profile cases of toxic teammates already including against streamer Imane “Pokimane” Anys. While Riot has not been shy to crack down on such behavior in LoL, it will be interesting to see what action will be taken against those who use voice chat rather than type out their insults. 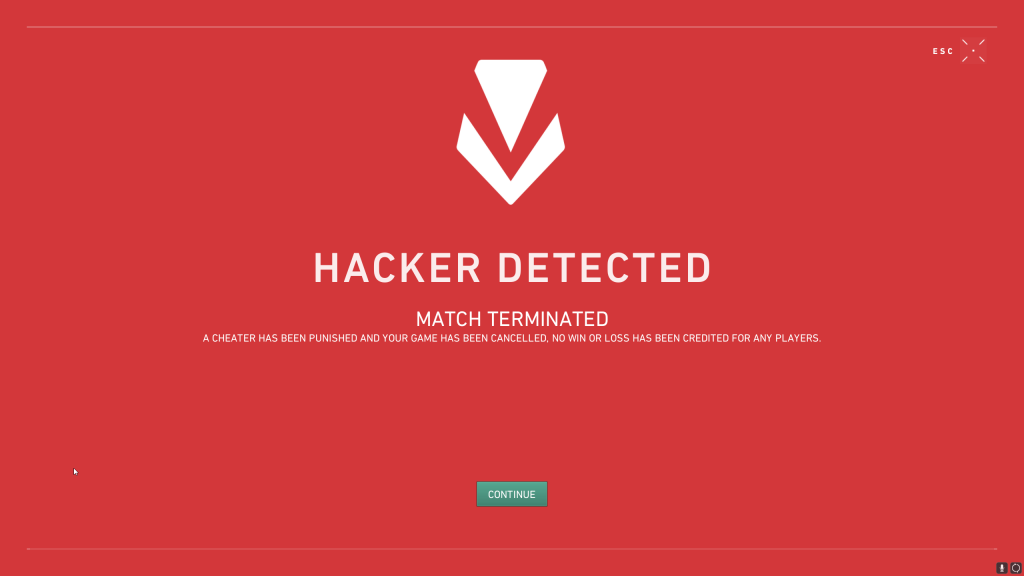 Vanguard, the new anti-cheat that has seen its fair share of controversy, is invasive in pursuit of cheaters but it is not known what steps will be taken against those who ruin the game in different ways.

The matchmaking system limits who can queue together, requiring ranks be within two ranks (or six tiers) of each other, which helps prevent experienced players from dominating opponents but can also stop friends from being able to play the game together. It is not known if this will be changed to be like CS:GO, where a full set of five players can queue together regardless of rank, or whether this change will continue until full release to protect lower-tier players.

This is still a Closed Beta game and any sweeping takes or generalizations about the entertainment value of VALORANT should be taken with a pinch of salt until the full official release.

The new player experience is definitely worth improving to ensure a healthy flow of players in the future while allowing the experience to be a fun learning curve rather than a brutal battering. Everyone learning at a different rate means it would be best for the aspiring future pros to be kept well away from those first trying out an FPS game.

When the in-game systems can effectively tackle cheaters and smurfs as well as combat extreme toxic behavior, VALORANT could easily become one of the most fun multiplayer games in the world.

As VALORANT grows, it is likely that the player base will notice developments with more focus on either the competitive future esports side or the enjoyable casual FPS experience. Players can grow to love a game that is difficult but a poor competitive framework could stunt the game’s success at the expense of the casual fanbase.

In the end, it is important for everyone to remember that VALORANT is just a game. It should be fun regardless of any other factors and if it is no longer fun, there is something for everyone. Even if for some people, that isn’t VALORANT.

Valorant
Share
Phoebe Dua
Also known as Dualism, Phoebe is an esports writer with a focus on Counter-Strike: Global Offensive. While she is an average player, it’s fair to say she is better than average when it comes to words.
Follow me