VALORANT to Test Ranked Mode “In a Couple of Weeks” 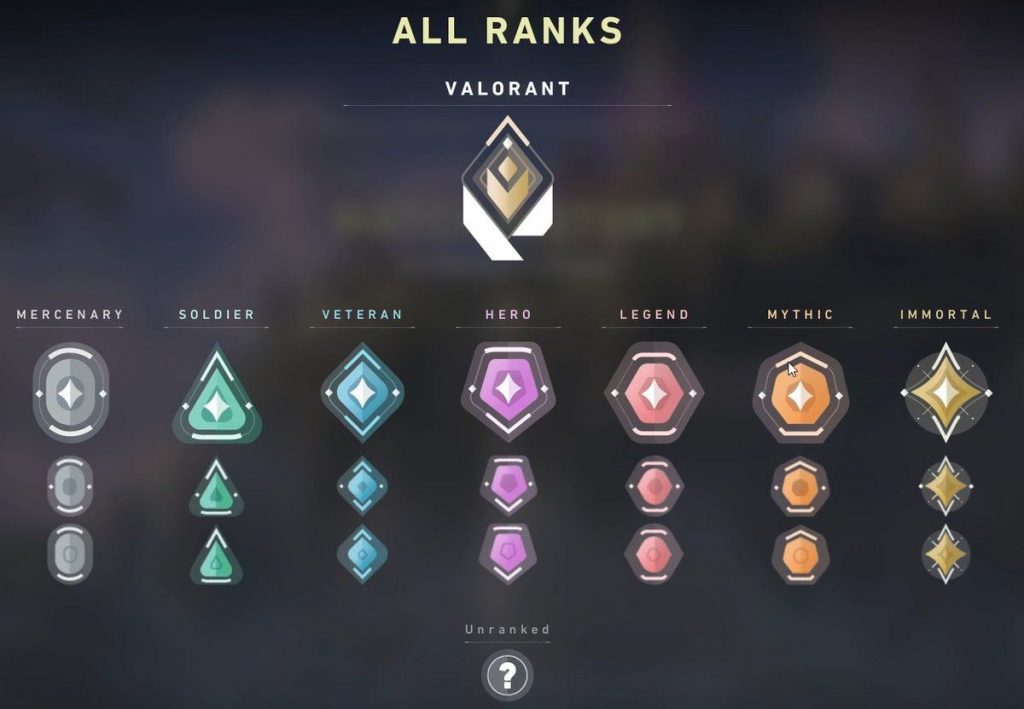 VALORANT will be supposedly be testing out ranked matches in a few weeks. (Photo courtesy Riot Games)

Prior to the release of the closed beta on April 7th, details of the upcoming ranking system for VALORANT were published, however there was no timeframe for when it would be added until now. In a response on Twitter, VALORANT’s Game Director Joe “Hephastopheles” Zielger broke the news that the first “rated” testing would be coming “in a couple of weeks”.

The player base for VALORANT is growing every day thanks to the release of closed beta access drops through Twitch streams, but as things stand, all players are put into the same matchmaking queue regardless of skill. This has led to complaints from closed beta players about the quality of games, but Ranked matchmaking is now around the corner.

From the pre-closed beta launch content, we know there will be a total of seven ranks in Valorant; Mercenary, Soldier, Veteran, Hero, Legend, Mythic and Immortal, each distinguishable by their shape and color. Each rank comes with three divisions, which players will need to pass in order to be promoted.

News of ranked – or “Rated” as Riot likes to call it – being implemented at this early stage is excellent news for players aspiring to compete in the title, and could pave the way for organisations to begin recruiting players.

The game is currently in closed beta, details of how to get a free copy of the game can be found here.

Our first “rated” testing is coming in a couple weeks, stay tuned.