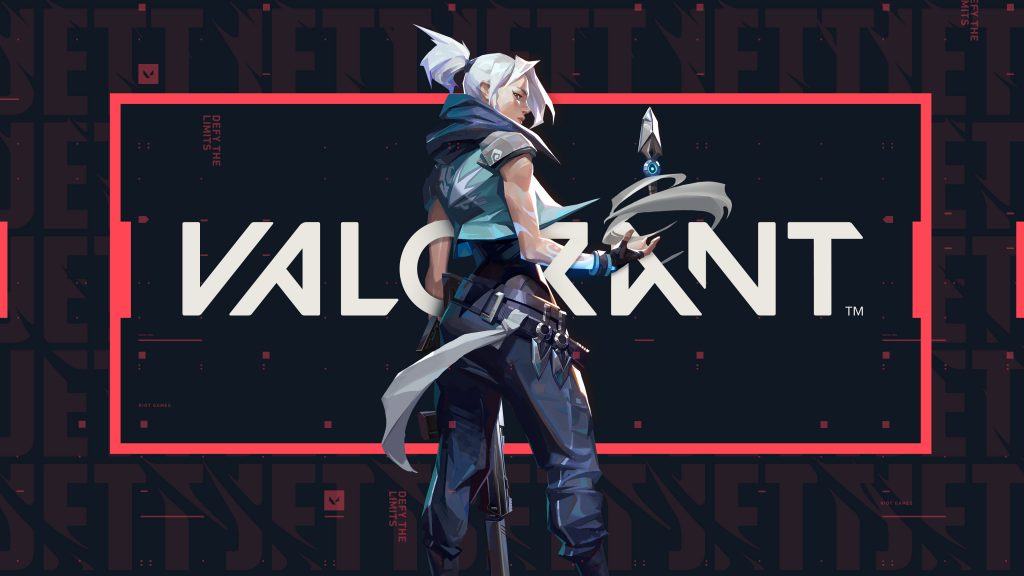 Riot explained their thoughts on premade teams in ranked and updates to their invasive anti-cheat software. (Photo courtesy Riot Games)

Riot Games provided insight on their decision to allow any premade sized teams in VALORANT’s ranked playlist gave an update on their controversial anti-cheat software.

VALORANT Product Manager Ian Fielding explained in a blog post that it is important for competitive matchmaking in VALORANT to be focused on teamplay and that they do not want to discourage players from playing with their group of friends.

Fielding also explained why a solo queue option could be detrimental for the competitive environment: “Having a solo queue can easily lead to that becoming the definitive test of someone’s skills and the primary way to play competitively. We’ve opted instead to allow players to play at any team size they prefer.”

This approach pushes players to find a solid team to play with consistently instead of solo queuing and hoping for the best. Another risk of solo queuing in ranked is being matched against a full premade team who will almost always outperform a team of random players.

Fielding explained that competitive matchmaking will match solo players or small groups against other teams with similar premade sizes, while full teams will go against another premade team. This should prevent solo players from running into a full team and having no chance of winning.

The blog post also provided an update on VALORANT’s anti-cheat system, Vanguard, and how they are taking a less invasive approach going forward.

VALORANT’s anti-cheat lead Paul Chamberlain explained how they have listened to feedback from players and have updated Vanguard accordingly: “We’ve heard feedback from players that it felt like Vanguard was being overbearing in its approach to security so we’re taking another approach,” Chamberlain said. “While a small number of drivers are still blocked, from now on almost all of the software that Vanguard was previously blocking will work properly on Vanguard protected computers.”

A large portion of VALORANT’s player base has experienced issues with Vanguard blocking other drivers and software on their computer. Chamberlain explained that they will continue to work on ways for all programs and drivers to coexist, and if they cannot, they will disable the game instead of the other software.