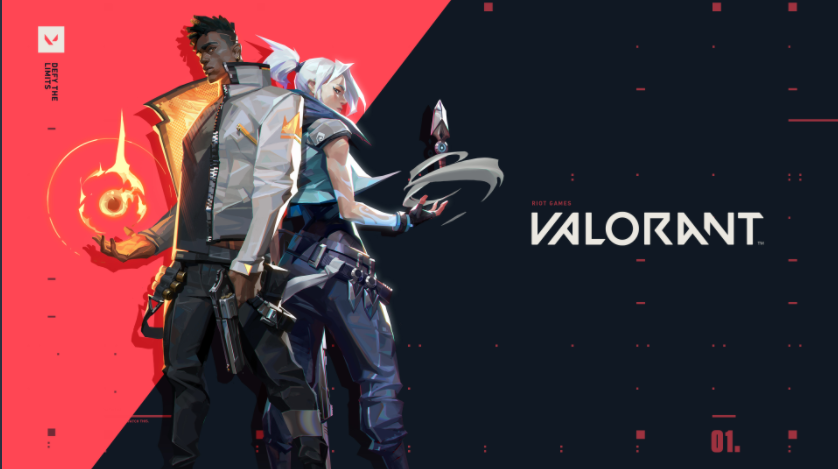 It's @RiotSuperCakes and @RiotZiegler back with an important update on the future of VALORANT. pic.twitter.com/qGZfv3DWEb

Thousands of players have enjoyed VALORANT during its closed beta, while thousands more are still waiting for their chance to try the exciting new game. There is finally an end date in sight as the game will fully launch on June 2nd and give everyone a chance to experience the 5v5 tactical shooter.

The closed beta will end on May 28th and all player accounts will be reset. This includes rank, character unlocks, skins, and stats. This will give every player a clean slate and put everyone in the same position when the game launches.

The game will launch with new content such as a new agent, map, and game mode. Riot has not revealed everything that will be added before the game’s launch, but patch notes will likely be released closer to the date. Riot is also adding new servers before VALORANT’s launch to help latency issues around the word

Executive Producer for VALORANT Anna Dalton expressed her excitement for the games launch and the team’s overall vision:

“Our goal has always been to bring VALORANT to as much of the world as soon as possible, so we’re hyped to be able to do so on June 2. The team looks forward to starting our decades long commitment to servicing the global VALORANT community. This is the just beginning of our journey together.”

VALORANT will be free to play with options to purchase cosmetic items for the various agents.