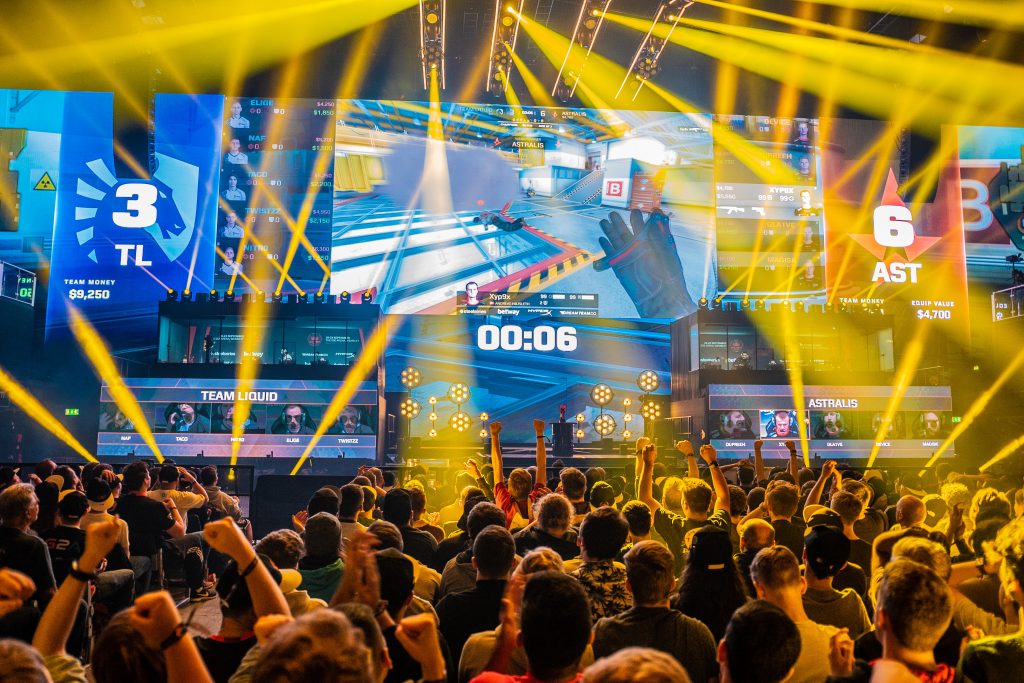 MKM, which stands for Marcus Kubes Management, will be offering services to esports competitors and content creators in need of legal representation. (Photo courtesy of Getty Images)

The MKM Group led by Josh Marcus and Evan Kubes promises to be the first esports dedicated law firm in Canada. MKM, which stands for Marcus Kubes Management, will be offering services to esports competitors and content creators in need of legal representation.

Some younger law firms have someone on staff with a gaming/esports background but firms dedicated solely to esports are few and far between.

In the US, Bryce Blum founded Electronic Sports and Gaming Law (ESG Law) that is based out of Seattle and has represented many of the largest esports organizations. While Blum and ESG Law focus on the organizational side of the industry, other firms have diverse specialties across the entire gaming industry.

Ryan Morrison and Michael Lee founded Morrison / Lee which includes esports in a long list of specialized areas. Morrison, who bills himself as the Video Game Attorney on Twitter, also is the CEO of Evolved Talent Agency, a leading representative of esports competitors.

While these two firms have much of the American market cornered, there are still opportunities for esports litigation, especially in Canada.

With Toronto soon being the home to an Overwatch League franchise and Drake now being the co-owner of 100 Thieves, Canada is pushing forward in the esports industry.

Many of the top players in various games hail from Canada like xQc, the former Overwatch League pro; Squishy Muffinz and Jknaps, two of the best Rocket League players; and Scarlett, the StarCraft 2 player who won IEM Pyeongchang last February.

Those are some of the top players in their respective games and there are certainly more up-and-comers waiting for their shot from the country.

Having an agent is a crucial, and often overlooked, part of becoming an esports professional. This is now a serious industry with big money on the line and contract negotiations are increasingly important.

Because lawyers must pass different bars depending on the country, MKM Group could prove to be a crucial resource for Canada’s up and coming esports scene.