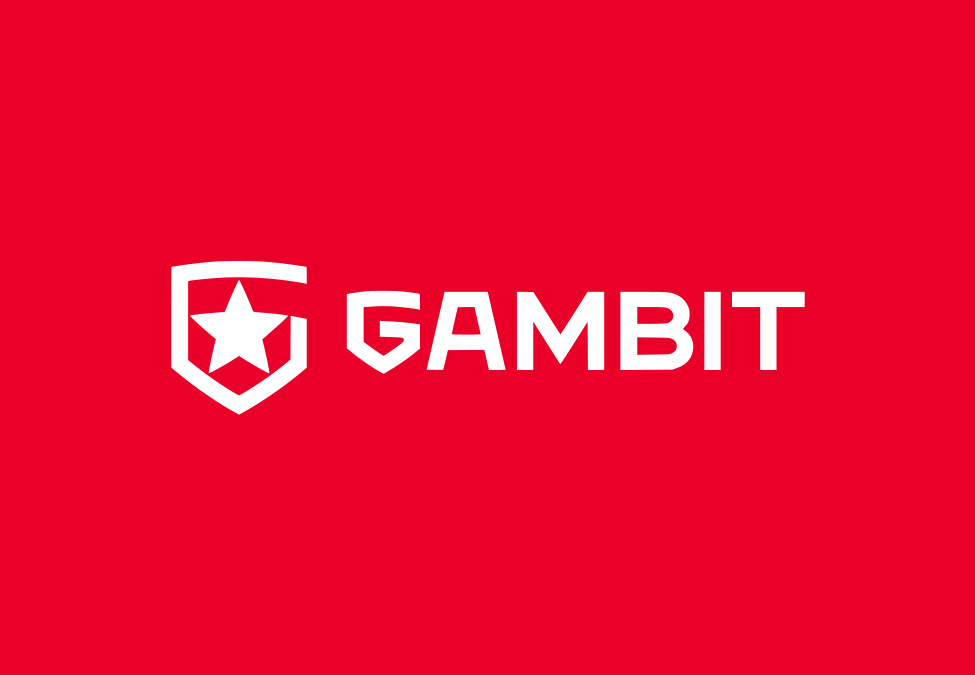 Gambit has struggled with consistency in it's carries over the past year, swapping DyrachYO for yy during Epic League (Image via Gambit Esports)

Gambit Esports have removed carry Anton “yy” Shkredov, also known as “DyrachYO,” from their starting lineup. The news was revealed on Valve’s official Dota 2 2019/2020 season Majors and Minors registration page on November 29. At the time of writing Gambit are yet to announce the release on their social media.

However, in light of the removal, EPICENTER, organizers of the EPIC League in which Gambit are currently playing released a statement. In it, the tournament runner explained that Gambit would be testing new players during the EPIC League season. Gambit also clarified that yy still has a valid contract with the team.

The news of yy’s removal comes as Gambit continues its bid for glory in the EPIC League Division 2. The team started strong, with a pair of victories over Winstrike Team and Ninjas in Pyjamas, as well as a forfeit win over 5men. However, after a crushing loss to surprise upstarts Live to Win on Tuesday, November 24th, yy was subbed out in favor of Arslan “xannii” Shadjanov.

Xannii, who is currently inactive for Hellraisers following their rebuild, was able to help the team secure a pair of victories, rocketing Gambit up the group stage standings. Subsequently, yy was quietly removed from the team via the Valve website. The move comes just weeks after Gambit debuted their newest roster.

Gambit has an unfortunate history of issues with its carry players. In 2019, Andrey “Afoninje” Afonin appeared to rage quit a TI9 qualification match. In 2020, former carry Danil “gpk” Skutin was temporarily suspended from the team for skipping boot camp.

Meanwhile, in the EPIC League, a loss on the morning of November 30 to current divisional favorites Yellow Submarine has put Gambit’s chances of reaching the playoffs in jeopardy. Even with a new carry, and a reasonable record, Gambit secured victory in their final match against Cyberium on Tuesday, December 1 in order to lock in their playoff spot.

The EPIC League Division 2 continues until December 13. You can catch all the action from the event on EPICENTER’s official Twitch channel.