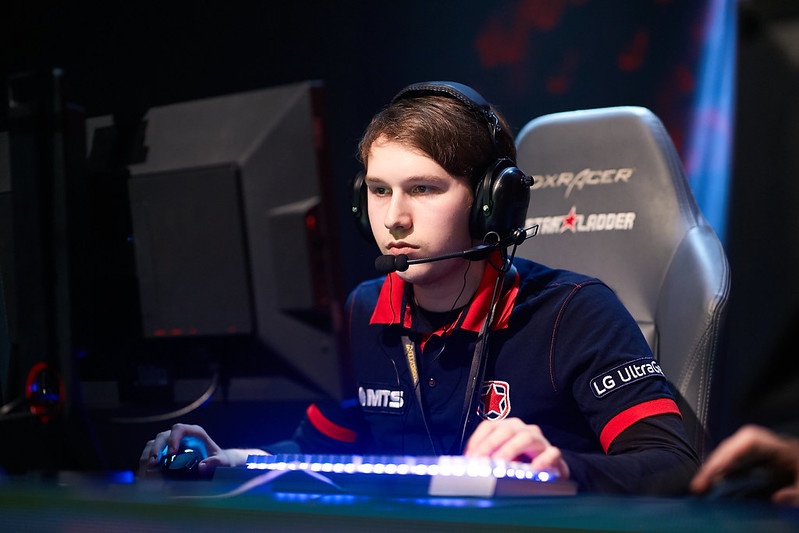 gpk will head to VP.Prodigy after a rocky time with Gambit Esports. (Photo courtesy StarLadder)

A scarily good CIS roster just got even stronger, as Danil “gpk” Skutin joins VP.Prodigy. The former Gambit Esports solo middle player was revealed as the newest member of Virtus.pro’s junior roster in posts across social media on the morning of November 1st.

The signing marks the end of a tumultuous time for gpk on the Gambit roster. The Russian pro had been listed as inactive as part of Gambit since late October. The 19-year-old was signed by the team in late 2019, but was initially removed from the active roster in February 2020. The reason given for the benching was an apparent refusal to practice with the team. Later that month, he would rejoin the squad for the WePlay! Bukovel Minor 2020.

Danil, thank you for everything and good luck with your new team – @virtuspro Prodigy pic.twitter.com/u0WM11BBfL

Subsequently, gpk played with the team for just two of the major online tournaments following the outbreak of the covid-19 pandemic. Instead, the young mid talent was seen more regularly as a substitute and stand-in on other rosters. Since May, gpk has appeared for Team Spirit, Fly to Moon, HellRaisers, Evil Geniuses, and others.

The move to Virtus.pro Prodigy isn’t without precedent. In September, gpk stood in for the team at OGA Dota PIT Season 3: Europe/CIS, while Rostislav “fn” Lozovoi was unable to play. With fn’s departure, gpk is set to make his full-time debut for the squad.

VP.P has overshadowed the main roster of Virtus.pro in recent months. The squad picked up a host of victories in early parts of the year, including a surprise win against their sister team at Epic Prime League Season 1. Most recently the team were runners-up against Team Secret at OGA Dota PIT S3: Europe/CIS. But roster uncertainty has prevent the squad from participating in events for the past two months.

The signing of gpk helps fill out a lineup that’s likely to be able to challenge some of the top teams in both Europe and CIS.

The full announcement of gpk’s signing is available on Virtus.pro’s official Twitter page.