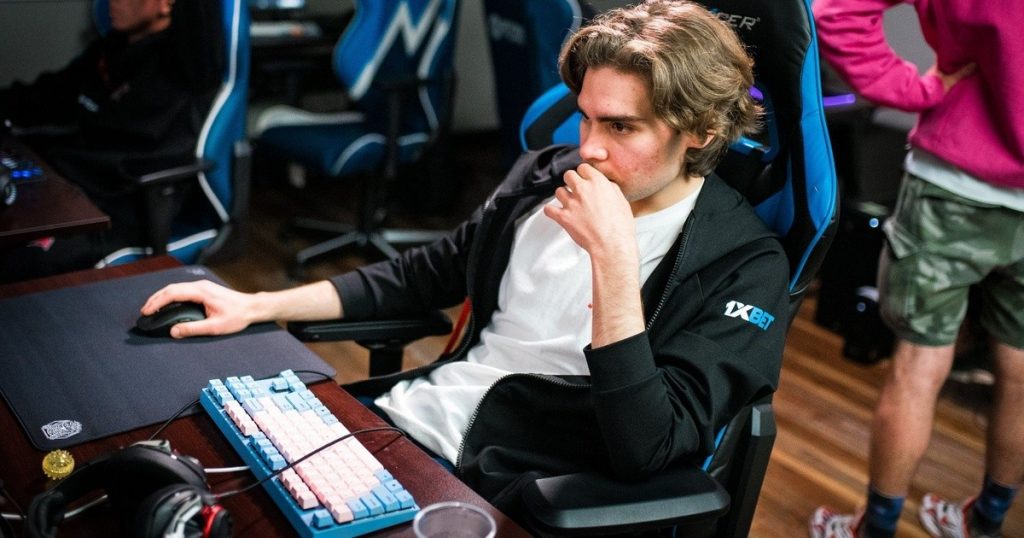 HellRaisers will rebuild its roster around Nix (pictured) and lil me alone. (Photo courtesy Beyond the Summit)

Friday the 13th is traditionally unlucky, but for three of HellRaisers’ players bad luck was the least of their worries. The organization Friday announced it was “disbanding” and looking to rebuild its roster, dropping Arslan “xannii” Shadjanov, Gleb “Funn1k” Lipatnikov, and Rinat “KingR” Abdullin. News of the releases and new direction were released on the afternoon of Friday, November 13th.

In an extended post on Telegram, HellRaisers’ CEO Oleksii “Magician” Slabukhin went into more details on the decision. He explains that the organization was incredibly happy with the success they found in the early part of the year. But as time progressed, the squads’ performance got worse and worse.

At the recent EPIC League Closed Qualifiers, HellRaisers went a dismal 0-2 in their two qualifier matches. They even struggled against Tempo Esports, a team they’d comfortably defeated at ESL One Germany a few months ago. With this downward trend, the organization decided to take drastic action to rebuild their roster.

HellRaisers has announced a change in the line-up. Only Alexander "Nix" Levin and Ilya "lil me alone" Ilyyuk remained in the active roster, while the rest of the players were put up for transfer or received the status of free agents. pic.twitter.com/KIxCI2jL1W

Xannii and Funn1k were both moved to the team’s inactive roster, while KingR has been released. The team will build a roster around remaining starters, team captain Alexander “Nix” Levin, and four position support Ilya “lil me alone” Ilyuk. In the Telegram post, Magician goes on to say that there are already several replacements under consideration and that the team hopes to release details soon.

Magician also went on to state that the team would be releasing a video addressing the roster changes featuring Yana “b2ru” Khymchenko and himself in the coming days.

The announcement of this dramatic roster change likely spells the last time we’ll see HellRaisers compete in 2020. The team’s final scheduled event of the year was the EPIC League, which is currently ongoing. HellRaisers now joins the ranks of teams looking forward to 2021, and a fresh start in competitive Dota 2.