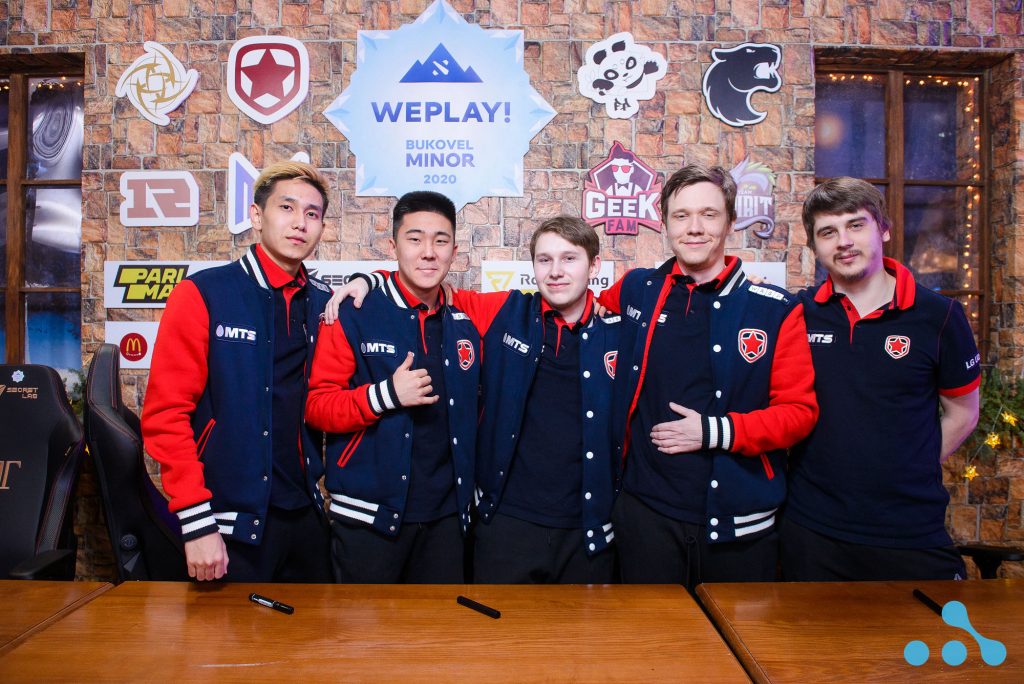 Danil “gpk” Skutin has been benched by Gambit Esports ahead of the ESL One Los Angeles 2020 closed qualifiers after allegedly refusing to take part in the team’s pre-qualifier boot camp. The news was released today by Gambit on their official Twitter page.

Danil "gpk" Skutin is benched prior to #ESLOne Los Angeles CIS Qualifier. He will be replaced by Rostislav @fnjkee Lozovoy. pic.twitter.com/yaAiwuRieH

An accompanying statement, also released on Twitter, explained that Rostislav “fn” Lozovoy would be replacing gpk in the midlane for qualifiers. Fn previously represented Gambit at the StarLadder ImbaTV Minor last year. As part of his career, fn has acted as a stand in for various CIS teams including Virtus.pro, as well as full roster spot on Vega Squadron in 2016.

There’s only days to go before the start of the ESL One Los Angeles 2020 qualifiers, and this week as already been awash with drama from the CIS region. Sunday it was revealed that team captain Bakyt “Zayac” Emilzhanov would depart Natus Vincere amid a number of controversies. The following day, Virtus.pro and Zayac responded to various claims made by Na’Vi’s CEO, Yevhen “HarisPilton” Zolotarov, in their own 31-minute video.

Eng subs will be available soon

Gambit’s benching of gpk is just the latest piece of surprising news coming out of the CIS Dota 2 scene, as the region as a whole becomes increasingly tumultuous. Gambit are in a position to take advantage of both a Na’Vi and Virtus.pro team wracked in controversy. A good performance at the upcoming qualifiers would help Gambit escape the massive shadow of their more storied regional rivals.

The team had a good start to their Dota Pro Circuit Season, qualifying for the first Major, while also coming second at ESL One Hamburg. The team was relegated to playing at the WePlay! Bukovel Minor 2020 earlier this year and looks to return to top-tier events in these qualifiers.

The CIS Closed Qualifers for the ESL One Los Angeles 2020 Major take place February 9th-12th, with the top two teams headed to the Major. Third to sixth place advance to the qualifiers for the StarLadder ImbaTV Minor Season 3.