Fnatic, RNG, and Others Announced for ESL One Thailand 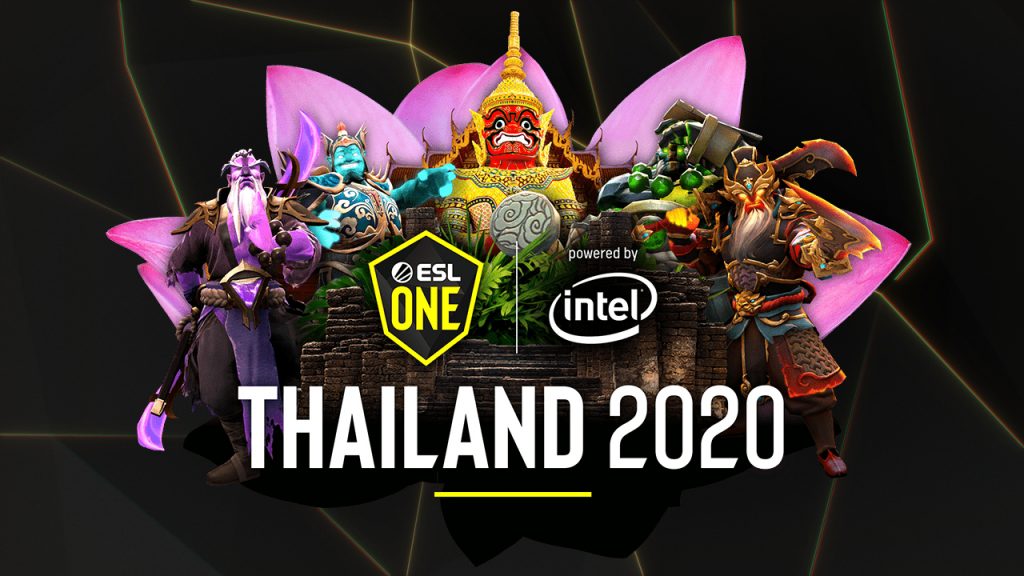 ESL has revealed the participants of the ESL One Thailand: Asia Division. (Photo courtesy ESL)

It’s been slightly quiet on the ESL One Thailand front since its announcement last month, but no longer, as the organizer announces a full list of participants for its Asia division. The lineup was revealed in a post on ESL’s social media, and by teams across Southeast Asia and China.

We have our confirmed teams for the #ESLOne Thailand 2020 Online Asia Division! 😍

Two teams from the Closed Qualifier will also be participating in the main event.

Who do you think will win? 🤔 pic.twitter.com/7CzAMlvkKw

This list is stacked with top talent from the two participating regions, including Fnatic, TNC Predator, Royal Never Give Up, and Geek Fam. But beyond this, the tournament will see T1 compete in its first major tournament following the release of its flagship player Lee “Forev” Sang-don.

But don’t worry about Forev – he’ll still be attending the tournament courtesy of Fnatic. The SEA team picked up the Korean veteran to fill their Offlane position in place of Daryl Koh “iceiceice” Pei Xiang, who will take a break for this event.

We have been invited to the @ESLDota2 #ESLOne Thailand 🇹🇭

However, we will be playing without @iceiceicedota as takes a break until the restart of the DPC. Filling our offlane role for this tournament will be @DotaFoREv.

The tournament lineup will also feature Boom Esports, Aster.Aries, and Sparking Arrow Gaming. SAG just last month shocked the world by defeating Vici Gaming and taking home the gold at BEYOND EPIC: China. The up-and-coming roster will no doubt be a favorite in this competition, and may well shock several other hopefuls.

Two other slots were filled by QuestionMark By Hashtag and Motivate Trust, a pair of local Thai stacks. Both teams qualified through the ESL Thailand Championship which was held earlier in the months.

Congratulations to @Motivate_Trust , the 2nd team to qualify for #ESLOne Thailand 2020!

The final two slots in the tournament will be filled by the victors of the Closed Qualifiers, although participants for that event are yet to be confirmed. Open qualifiers are set to start on August 13th, with the closed qualifiers taking place four days following on the 17th.

The event proper is set to kick off on August 20th, and will be ESL’s third online Dota 2 tournament since the start of the Coronavirus pandemic. ESL One Los Angeles became one of the first victims of event cancellations in the wake of the global crisis, but organizers ESL have quickly adapted to the new online format.

You can catch all these teams in action on ESL’s official Twitch stream. For more information on the event and participants, check out ESL’s tournament website.