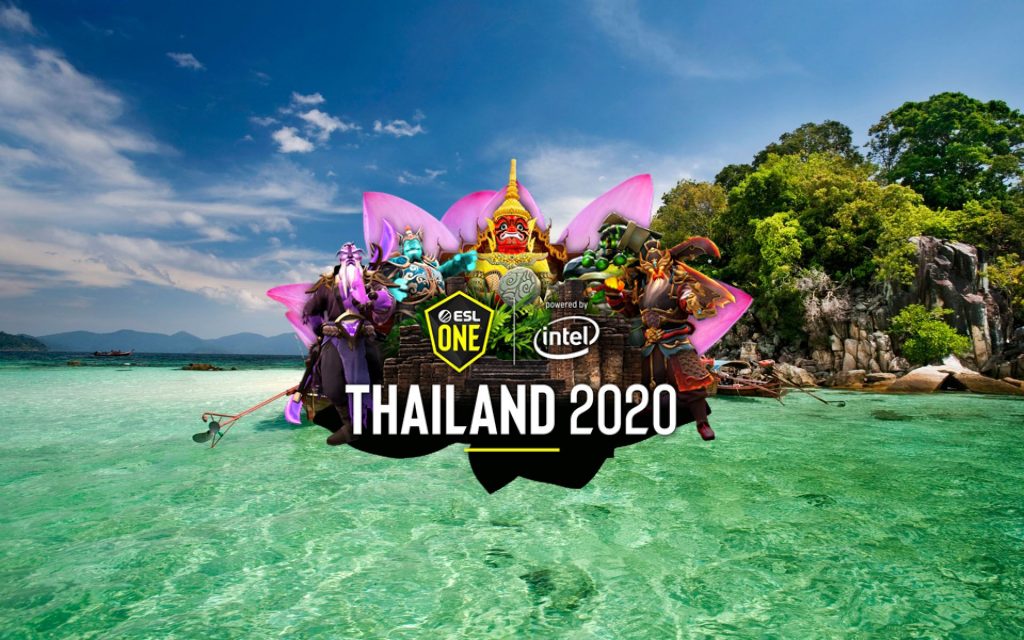 ESL will bring top-level Dota 2 to Thailand with a new ESL One event. (Photo courtesy ESL)

ESL has been quiet on the Dota front for almost a month now, but has made its triumphant return with the announcement of ESL One Thailand 2020. The online tournament, revealed in a series of social media posts made on July 15th, will see teams from Asia and the Americas compete in two divisions for a combined $200,000 prize pool.

Kicking off from August 8th, with it’s Americas division, ESL One Thailand will bring teams from North and South America in an all-too-familiar rivalry clash. Six teams will be invited, with a further two joining from open qualifiers. A single group will determine a playoff bracket, with best-of-threes all the way until the finals on August 30th.

On August 20th, the Asia division will kick-off. Teams from China and Southeast Asia will face off against each other, with eight direct invites, two slots from the ESL Thailand Championships, and another pair from open qualifiers. This two-group tournament will take place between the 20th and September 6th.

But more than just another online event, the tournament marks ESL’s return to Thailand, after a pair of successful ESL Thailand Championship events in 2019. These tier-three events featured local Thai teams competing for a $12,000 price pool. This amount will be dwarfed by ESL One Thailand, which will feature a $135,000 pool for it’s Asia region and $65,000 for the Americas.

Additionally, ESL says that it’s partnered with the Ministry of Tourism & Sports and the Sports Authority of Thailand to make the event extra-special. The partnership will help provide local Thai players with a chance to compete against top Dota 2 teams, pushing the country’s players into high-level SEA competition. ESL will also utilize this partnership to capture high-quality drone footage of Thailand, giving the event an authentic feel, and maintaining the high-levels of production value that the company’s broadcasts usually have.

More details are available on the event’s official website, with ESL promising that details about the broadcast, talent, and other information will follow soon. But regardless, it’s highly likely that the best place to catch the action from this pair of online tournaments will be on ESL’s Dota 2 Twitch Channels.