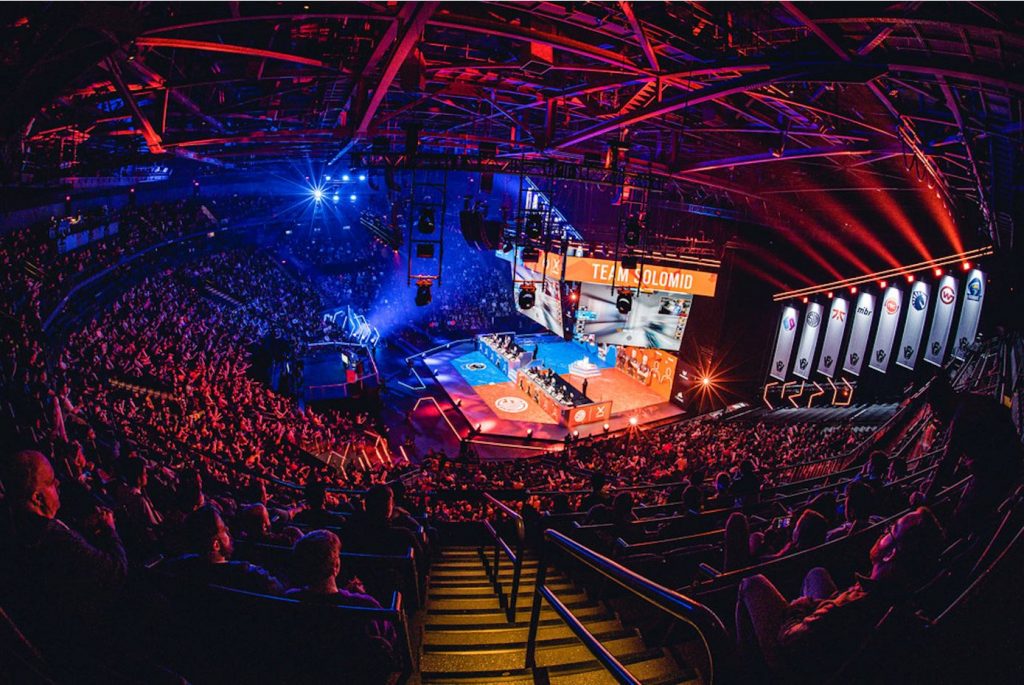 TSM and SSG will square off next week to determine who will walk away with the first place in Season 11 NA Pro League. (Photo courtesy Joáo Ferreir)

Playday 13 in the North American Rainbow Six Pro League has finally seen a break from the mold. eUnited finally got their first real victory since of the split, and they pulled it off against TSM, this remarkable victory means TSM need to win on playday 14 to confirm their first-place victory. But this is not the only rumbling on the day, Tempo Storm beat Luminosity Gaming, meaning that the structured last week is now wide-open heading into playday 14.

eUnited have given us reason to suspect they are a potential killer in North American Pro League. While they have been slipping and sliding all split, this result has to be the one they needed. TSM and eUnited went the full distance, with eUnited getting the 7-5 victory.  This must feel good for eUnited. Their recent games with LG, TSM and Spacestation Gaming have all been 7-5 maps. This 7-5 result against TSM finally went to eUnited. This is a significant turning point in this split for eUnited as a roster.

As for the match itself, it was a beautiful game of Siege. Most of eUnited’s talent came alive throughout the map, with the likes eUnited lower-rated players having hot moments. On TSM’s side, the high rated players failed to make a significant appearance on the board. But the x-factor was Leo “Alpahama” Robine, who won the final round essentially 1v3 as his remaining ally was forced to plant.

For eUnited, this is a sign that as the season comes to an end, the roster they designed for Season 11 is working. To top it off, the team in real life is paying off. Here’s a heart-warming story of Alphama’s relationship with Alexander “Yeti” Lawson.

DarkZero and Team Reciprocity had the match to watch heading into playday 13. Team Reciprocity has been a storm, blowing over the top and bottom alike. With the way results for DZ was going this split, REC had a real shot at taking DZ down. Sadly, it wasn’t the case. DZ fragging potential was too strong. This means that Reciprocity can no longer reach DZ, while the bottom teams can’t reach REC.

However, this map has a story to tell. There was only one attacking round win on this Kafe match. DZ took the one attacking round on round two of the map. In terms of rating, the way both teams played was different. DarkZero was all about the clear calls for Matthew “Hotancold” Stevens to ass to his kill tally. Whereas REC’s weaker rating show it was all about their strategy. This is an interesting mix-up, given that Mira, Valk and castle where popular picks on this map. This is undoubtedly an exciting deviation from meta strats to a return of classic Kafe gameplay.

The duo of Hotancold and Hyper lead @DarkZeroGG to a 7-5 victory over @TeamReciprocity on Kafe!

However, with this win, Dark Zero can still make second. Because the head-to-head with SSG is tied at 7-5 each, their tie will break on the overall round difference. If SSG has an utterly terrible game and DZ dominate their next match, then it is possible for a shift in standings due to the mini-league system. It certainly gets interesting from here.

With Tempo Storm’s surprise victory over Luminosity Gaming on Kafe, they are gaining on LG and eUnited. With the season yet to finish, 5th to 7th place is not guaranteed. With all three of these teams having weird, yet wonderful, moments this split its really anyone’s game. The final playday for these teams is all about who can make the last day count.

The exciting part of this is that eUnited has the hypothetical most straightforward match against 8th place EG. On the other hand, LG faces off against DZ and Tempo vs REC. These matches are spicy and most likely not winnable. However, we said that about eUnited and TSM, yet here we stand. These matches will no doubt define the inconsistent potential of the eU, LG and TS. These three teams are going to give it their all to close their season out in the best way possible.

TSM confirmed they were top two in NA on playday 12. However, TSM should have confirmed that in their game vs eUnited. Since TSM didn’t seal the deal, they have the final playday to make sure it happens. However, their next match is SSG.  Since SSG are three points behind them in the standings, SSG is in for a shot at finishing NA in first place. But the challenge is for SSG to win the map 7-3. TSM beat SSG 7-4 in their last outing. As you can see, there’s a lot on the line heading into playday 14. So, thank you eUnited, you set up a classic match.