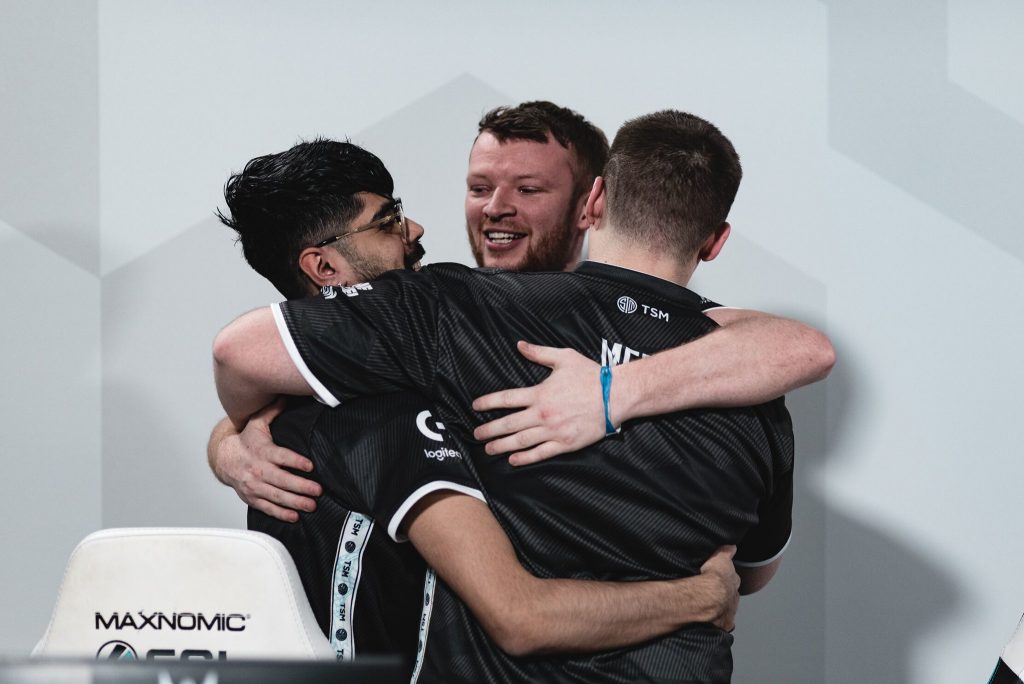 The Rainbow Six Siege North American Pro League continues to go the same direction as Playday 12 goes with mainly predictable results. The only exception with this result was the Team Reciprocity vs Spacestation Gaming match, which was a strong win for SSG. With these results, every position on the ladder has no contention. North America is the only league in the world where the standings are so clear.

With TSM beating Evil Geniuses 7-4 on Kafe, TSM is guaranteed top two of North America. They currently sit five points above Spacestation Gaming, and eight points ahead of Dark Zero esports. The only question left for their narrative is to maintain their successful trajectory and solidify their first place slot on playday 13.

As for the match against Evil Geniuses, EG did put up a good fight. They took the first half 3-3 on the defense, which isn’t too bad. Although, TSM showed how dominant they were with a clean defense half themselves. The meta and the nature of the map combined set TSM off. EG only managed one attacking win in their half. In case you were wondering how that happened, you need to ask no longer.

In what was supposed to be the hype match of the day turned out to be the most one-sided result of the night. Furthermore, this was the most one-sided victory for Spacestation Gaming all season. This is extremely weird considering 7-5 station has been the story for the Six Invitational Champions this half of the season.

Border was the map of the night for these two teams. Spacestation Gaming just ran away with the show. As you can see in the Siege.gg ratings, everyone on SSG snowballed their game. As for Reciprocity, no one managed to get a positive K/D in this game.

In an overall team effort, @SpacestationGG grabs the win over @TeamReciprocity on Border!

What this means now is SSG continue to climb over DarkZero Esports by three points, while Reciprocity cannot keep their tie with Dark Zero Esports. This is super important as now SSG make it even likely they will keep hold of second place at the end of the season.

Standings separate at the bottom

The battle for border between these two teams was extremely close. LG managed to take the lead 7-5 in the end, breaking the tie for fifth place. The match itself was close. Big plays like in the video below show that this was anyone’s game. However, that win came to LG. Either way, this was a tremendous mid-table match, and both teams show they have what it takes to make a league so separated in skill remain competitive.

On Playday 13, DarkZero and Team Reciprocity will go at it. These two teams are currently three points separated after DZ won their match against Tempo Storm and REC lost to SSG. However, this game is all about Reciprocity’s opportunity to take third from DarkZero. As it stands the last time, these two teams played they drew against each other in Season 11. Therefore, if Team Reciprocity gets a win, then Reciprocity gets the tiebreaker. However, if Reciprocity gets the win, then SSG will join TSM in the guaranteed top two, which appeared to be the case at the start of the season. This is a big-money match for several teams and will be the big send off for the league even with Playday 14 next week.