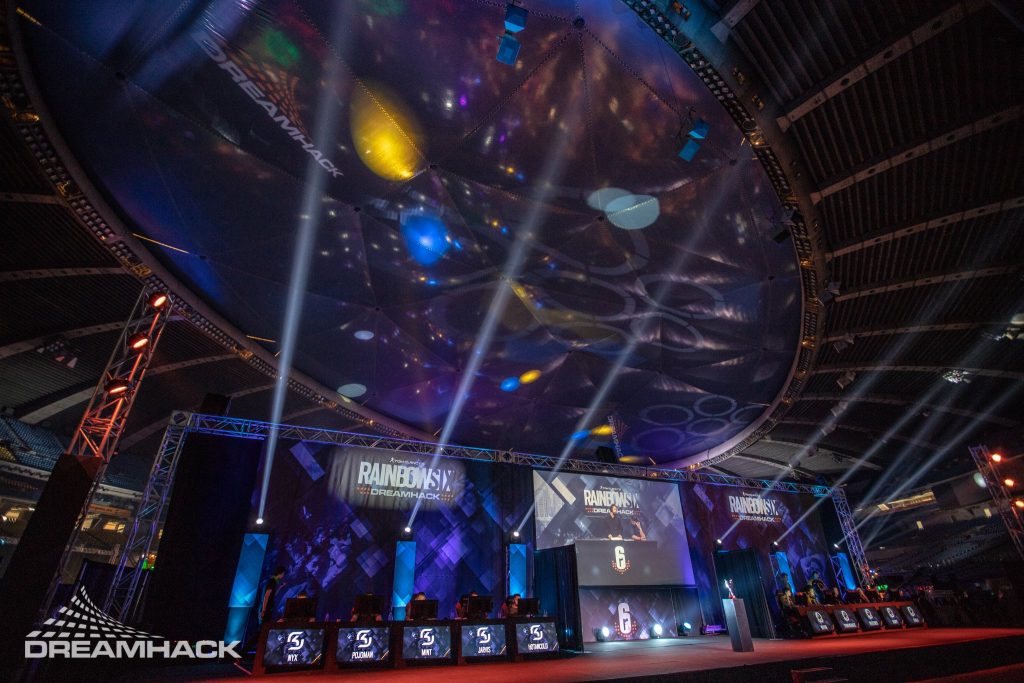 DreamHack Montreal is just one sleep away and the event is set to be explosive for Rainbow Six Siege. With the conclusion to the Six Major Raleigh, the next significant tournament ahead of us is the Six Invitational 2020. DreamHack Montreal is the first event post-Raleigh to award an invitation to the Six Invitational. This will be the main prize for teams heading to the event. There is also a US$75,000 prize pool up for grabs, which will be a nice consolation prize for teams that fail to acquire the all-important invite. Let’s take a closer look at DreamHack Montreal.

Many North American teams have undergone a rebuilt post the Six Raleigh Major. Out of the seven NA teams attending, Susquehanna Soniqs, Evil Geniuses, Team Solomid and Spacestation Gaming altered their roster in major or minor ways. For these four teams, this will be about showing how great their potential looks.

The major concern here is for teams to not get ahead of themselves. DarkZero’s roster change post-Season 9 finals was a great shakeup on paper, which has proven to be the case so far. However, their first official tournament was at the Allied Vegas Minor in June, where they went out in the Swiss system. The Siege community and professionals need to understand this is testing the waters and these shakeups are time investments. Any team with roster changes that has a great event is a great start, but that’s not enough to base our expectations on.

The teams that may shine at LAN are TSM and SSG. Both teams have shown their runs in best-of-three settings are good. For these teams specifically, it’s whether they can still look competitive.

Now that the major NA roster moves have settled, DarkZero and Team Reciprocity stand. These teams are two great teams with great showings in best-of-three and best-of-one settings. DarkZero had a good showing at the Six Major Raleigh, despite exiting in the group stages. With them resting post-major and coming back fresh for DreamHack, we can see how much of a threat they really are.

A similar story goes for Team Reciprocity. As a team currently tied in second place in the NA Pro League, they need to stand out over the rest of NA talent. Team Reciprocity has had slight misfortunes recently, but not enough to inspire dramatic concerns. Turning up at DreamHack can shine new confidence on the roster, giving them momentum for the return of the NA Pro League.

Chaos Esports Club and G2 Esports are the only teams coming in from Europe. These two teams are on different levels right now, but their goal is the same.

G2 Esports are the runners-up of the Six Major Raleigh, being dethroned by Team Empire after 13 months without a defeat in a best-of-three or best-of-five+ setting.  This team now looks to dominate DreamHack Montreal, reclaim their crown and defend their World Champions status at the Six Invitational 2020.

As for Chaos E.C., they were our pick for the darkhorse for Europe in Season 10. Since then, the team currently sits in sixth-place in the EU Pro League. Despite this result, this is one of the most competitive European Pro Leagues to date. Furthermore, the Chaos E.C. roster has nearly found success in other tournaments. Chaos finished in fourth place at DreamHack Valencia and the Allied Vegas Minor and finished second in the European Regional Qualifier for the Six Major Raleigh. During the EU Regional, they faced forZe in the final, who went onto finish third-fourth at the Six Major Raleigh. Chaos E.C. is a team with great talent, and this should make them even more hungry for a win in Montreal.

You can catch the group stage action beginning on September 7. You can watch the games over on the official Rainbow 6 Twitch channel.

Check back later for more Hotspawn coverage of Rainbow Six Siege as we report live from DreamHack Montreal.