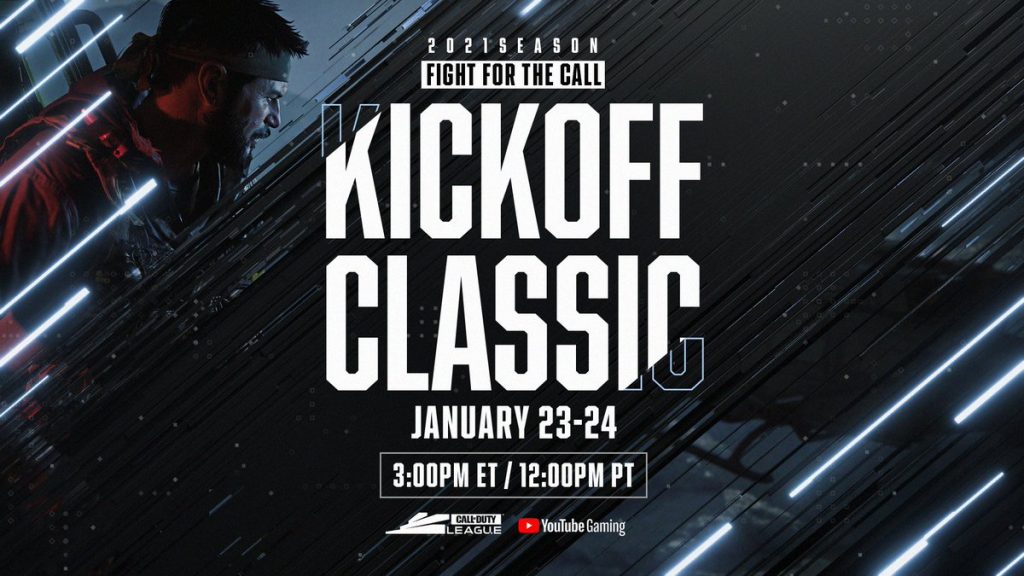 The Call of Duty League has finally announced the opening weekend of the 2021 season hosted by the Atlanta FaZe on February 11-14. Fans can also look forward to the Kickoff Classic, which will feature fan-voted show matches, 2021 season details, and a group selection show on January 23-24.

Get ready to fight for the call… Opening Weekend of the #CDL2021 season is set for February 11-14! 👀 pic.twitter.com/paBLAfSMRW

The CDL 2021 Kickoff Classic celebrates the one-year anniversary of the CDL and will feature fun fan-voted matches, and the event will also provide more details about the upcoming CDL season and a group selection show. The Call of Duty League Opening Weekend will be hosted by Atlanta FaZe, although there are few details about this event currently.

Fans can expect multiple changes in the 2021 Call of Duty League season. Teams are returning to a 4v4 format, and players are competing on PC with controllers. Almost every team also adjusted their roster, and the new lineups will attempt to become champions.

The inaugural Call of Duty League season featured multiple Home Series events hosted by each team. These events did not include every team, which many fans and players complained about throughout the season.

The 2021 CDL season will feature five Majors where every team will compete in a double-elimination format. The opening weekend event will likely be one of the qualifying events, although it is unclear if every team will participate like last season’s first event.

The Call of Duty League Kickoff Classic will occur on January 23-24, and the Opening Weekend is scheduled for February 11-14.