CDL to Switch to PC + Controller for 2021 Season 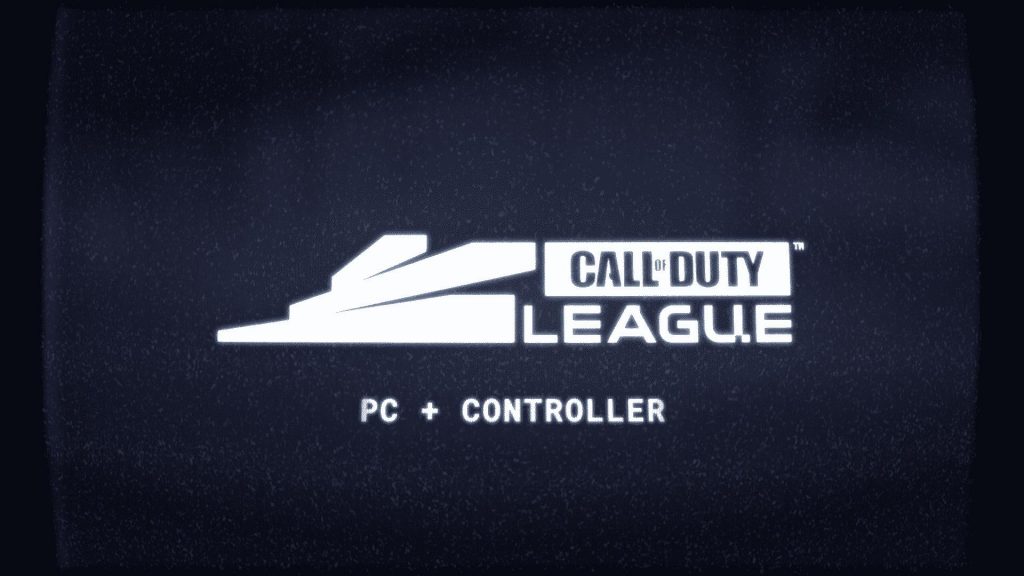 Professional players will compete on PC during the 2021 season. (Photo courtesy Activision Blizzard)

The 2021 season of the Call of Duty League is on the horizon and all players who did not remain with a team are now free agents. The beginning of the season has also brought a few surprising changes, with the most drastic being a platform transition for the league. On Monday, the CDL announced that professional competition will move to PC with all players using league-approved controllers. Call of Duty Challengers will also be crossplay, which allows more aspiring players to compete in the amateur scene.

The CDL will now be played on PC while using controllers. PCs are typically more reliable and more robust than consoles in performance, which will help maintain competitive integrity. This will be a huge factor if the 2021 season is also played online, as it is unclear if the COVID-19 pandemic will allow LAN events to occur.

Throughout the inaugural season, there were several connection issues, with players lagging out during matches, which put their teams at a disadvantage. Competing on a stronger system will likely help negate these issues and make competition less hectic. One important aspect of the change is that players will still compete on controllers, not mouse and keyboard.

There are constant arguments about which controller scheme is better for competitive play: keyboard and mouse or a controller. Controllers are what most professional Call of Duty players are used to playing with and provide the benefits of soft aim lock to help them in gunfights. Keyboards and mouse players do not have the same benefit, but players have greater control of their aim with a mouse. This will not be an issue during the 2021 season as only CDL-approved controllers will be allowed, but the switch might indicate further future changes.

The change to a new platform will likely stabilize competition for players and make the viewing experience better for fans. Most professional players have responded positively to the change as it does not significantly impact their experience, only the competition’s smoothness.

Ian “Enable” Wyatt, a former player for the Seattle Surge, confirmed his excitement about the new platform being a positive step forward.

CoD going to PC+Controller is huuuuge. Games are going to be SMOOTH

Others are excited about the options players now have with controllers. Patrick “Aches” Price, a two-time world champion and former player for the Los Angeles Guerrillas asked what controllers would be approved for competitive play.

So what controllers will be usable?

Chicago Huntsmen owner Hector “H3CZ” Rodriguez responded that players could choose between the Xbox 360, Xbox One, Xbox X, PS4, PS5, and C40 controllers, which gives players a lot of options.

The switch to PC for professional Call of Duty left some players worried that a higher investment would be required to make it to the pro league. Aspiring players will not have to worry about this issue yet as Call of Duty Challengers will feature crossplay during the 2021 season.

Amateur players will compete on their platform of choice, but they are still required to use a league-approved controller. This also removes any conflict between controller and keyboard and mouse players. Any LAN Challengers events during the 2021 season will take place on PC, and players can plug in their preferred, approved controllers.

The league also confirmed that it will introduce new programs to spotlight “top Challengers talent throughout the year.” This will give fans insight into the amateur scene and show which players might appear in the CDL in the future. Several players such as Darien “Hollow” Chverchko and Zack “Drazah” Jordan joined professional teams during the inaugural season after establishing themselves as talented players in Challengers. Fans will now see these players rise to the top during their time as amateurs.