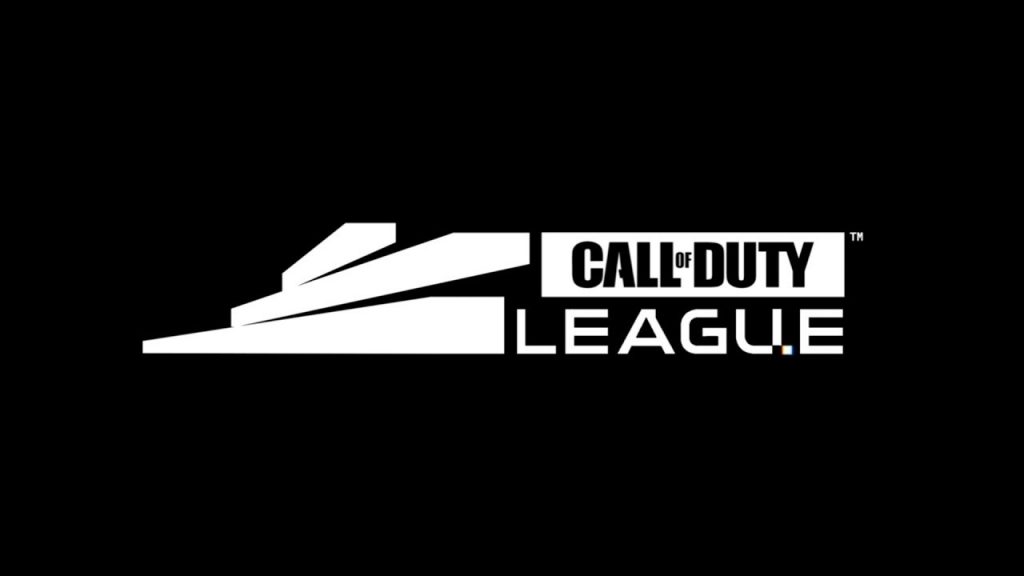 Every team will now compete at five Major events throughout the 2021 season. (Photo courtesy CDL)

The Call of Duty League has announced the return of tournaments featuring all 12 teams in the 2021 season. There will also be five Majors where every team will compete in a double-format elimination.

Five stages of competition, the return of major tournaments.

The inaugural Call of Duty League season featured several Home Series events that were hosted by each team. These events did not include every team in the league, a common complaint from players and teams. The new format will rectify this issue by introducing five new Majors that use the Home Series events as qualifying events.

The regular season will be split into five stages that end with a Major tournament. Every team will compete in five group play matches to determine their seed in each Major during each stage. Teams will still earn CDL points and will earn more points based on their performance at Majors. The top eight teams with the most CDL points will earn their spot in the 2021 Call of Duty playoffs at the end of the season.

Call of Duty teams will compete in best-of-five matches with four players on each roster. The teams will also be competing on PC but will still use controllers like the previous season.

The Majors are good news for Call of Duty League fans who want to see every team go head-to-head more often. It is unclear if any Major will occur in a LAN environment or if the COVID-19 Pandemic will continue to force the competition to take place online.