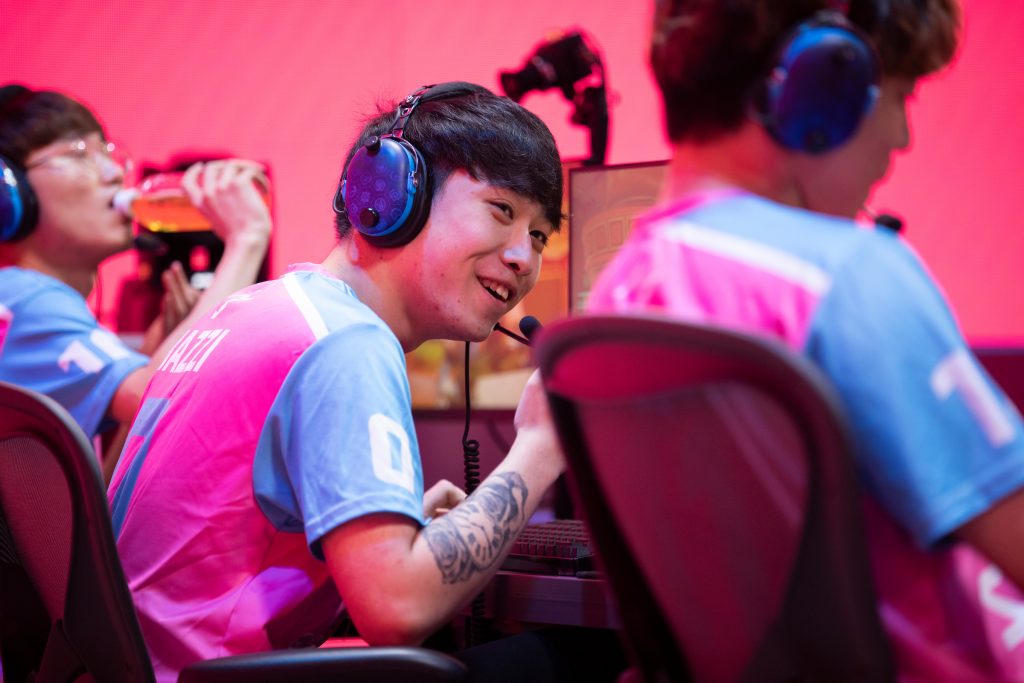 The Overwatch League has lost another player to retirement, as Bazzi says goodbye to the Spark. (Photo Courtesy Robert Paul for Blizzard Entertainment)

We are sad to announce that JUNKI “Bazzi” PARK has decided to retire from Overwatch. @Bazziow was a positive and diligent player as one of the members of our inaugural year roster. Thank you for your outstanding contributions and we wish you all the best going forward. pic.twitter.com/bB2TvtrhLn

Bazzi’s Overwatch League tenure began with the Spark’s expansion roster in 2019, but his roots in Overwatch run deep. He started his career playing in Korean Open Division for Seven before the team progressed into Contenders. He joined Hangzhou alongside teammates Jae-hwan “Adora” Kang and Hyeong-Geun “Revenge” An, as well as their coach Seung-jun “Sup7eme” Han. With Bazzi’s retirement, Adora is the only one who remains with the Spark

Bazzi and Adora would wind up splitting time as the team’s secondary DPS alongside star player Kyeong-bo “GodsB” Kim. Between his limited playtime and meta that forced him to play uncomfortable picks, Bazzi rarely got to show off the hitscan talent that earned him a place in the league. His Widowmaker was legendary in Korea, but he had less than 20 minutes on the hero in OWL play.

Bazzi’s departure has fueled speculation about additional players the Spark could add to fill the gap and find a consistent partner for GodsB. Former Vancouver Titans star Hyojong “Haksal” Kim would make a natural fit, but rumors about acquisitions from other OWL teams are swirling as well. One possibility would be to reunite GodsB with his former X-6 Gaming teammate Minho “Architect” Park of the San Francisco Shock.

The Spark also said goodbye to assistant coach Young-su “yeah” Jung on Sunday, though no explanation for his departure was given. He joined the Spark in November after coaching Lucky Future Zenith to repeated success in Contenders China.

Today we part ways with Coach @yeah_ow_ . We are grateful for your dedication and hardworking in strategy and management. Thank you for being a part of the team. We wish you nothing but success in the future. pic.twitter.com/tE9SK2mc6n

The Spark return to action on May 23rd for the first round of the league’s May tournament.