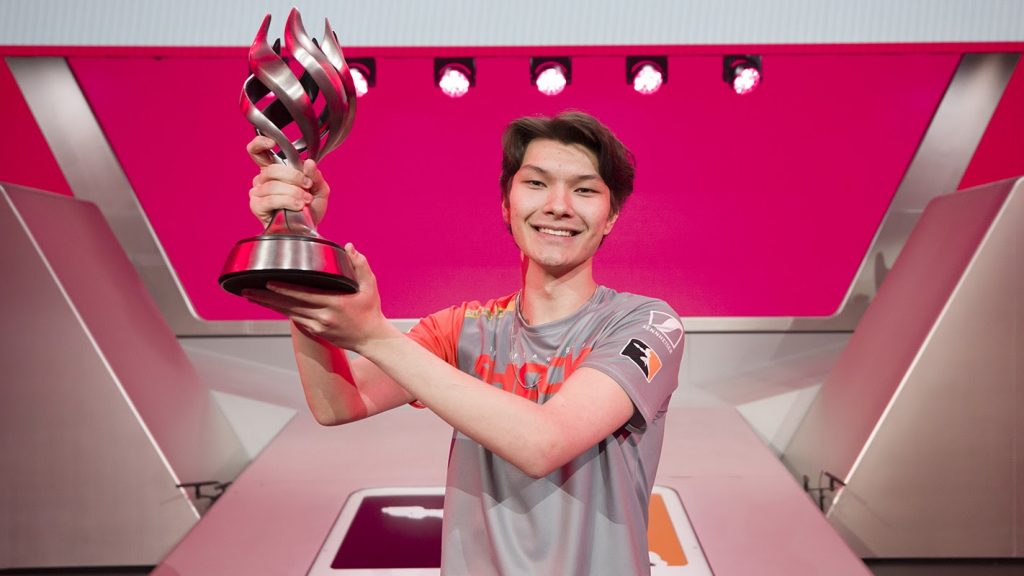 Overwatch League (OWL) MVP and World Champion Jay “sinatraa” Won is retiring from Overwatch and leaving the San Francisco Shock. After ESPN leaked the news on Tuesday, Sinatraa published a Twitlonger confirming his decision to retire from the Overwatch League.

Sinatraa cited lost passion as the primary reason for his departure from Overwatch. He said that he no longer enjoyed playing the game in scrims or ranked. He also apologized for slacking off over the past few weeks in scrims and OWL matches.

“I don’t know what the real killer was for me, maybe it was 2-2-2 lock or maybe it was bans, I’m not sure.” Sinatraa explained in his Twitlonger. “I just know it was hard for me to log on to play and I didn’t have fun in scrims/ranked at all anymore. I did not make this decision in one day, it took a full month of non stop thinking every day and sleepless nights from being so stressed. It fucking sucked but ultimately i wanted to do whats right for me. I want to thank NRG/SHOCK and OWL for giving me a chance and making my dreams come true.”

Despite the rumors that he was leaving OWL to go to Valorant, Sinatraa did not discuss his future plans in the post. Instead, the second half of his post was dedicated to heartwarming and at times bizarre messages for his various teammates on the Shock. His note to Matthew “super” DeLisi, in particular, was very odd.  If you want to read those fascinating messages, check out the full Twitlonger.

The Shock posted their own Tweet about Sinatraa, thanking him and saying “he came, he saw, he conquered.”

He came, he saw and he conquered.

Thank you and best of luck in your future endeavors @Sinatraa🧡 pic.twitter.com/XCyWSzN4UV

In 2017, Sinatraa was signed to a $150,000 contract by the NRG when he was only 17, before he was even eligible to play in the Overwatch League. NRG own the San Francisco Shock, where Sinatraa ended up playing both Tank and DPS roles through part of 2018 and all of 2019. NRG’s supreme confidence in Sinatraa’s skills paid off when the young gun proved to be one of the best Zarya’s in the league during the 2019 GOATs meta. He led the Shock to a nearly flawless season and playoff run in 2019, eventually taking the OWL Season 2 World Cup championship. He won the OWL Season 2 T-Mobile OWL MVP Award for his incredible accomplishments and in-game leadership.

Sinatraa also competed for the United States in the Overwatch World Cup in 2017, 2018, and 2019. The United States ended up winning the 2019 World Cup, in no small part due to Sinatraa’s incredible DPS skills.

The 20-year-old DPS player is joining the Sentinels to play VALORANT, which was confirmed by the organization. He has been streaming VALORANT on Twitch since the release of the beta, so it would not be surprising to see him move to Riot’s new shooter, especially considering his past love for CS:GO.

Time to write the next chapter.

We are excited to announce details about our Valorant team consisting of @sinatraa, @ShahZaMk, @zombs and @SicK_cs.