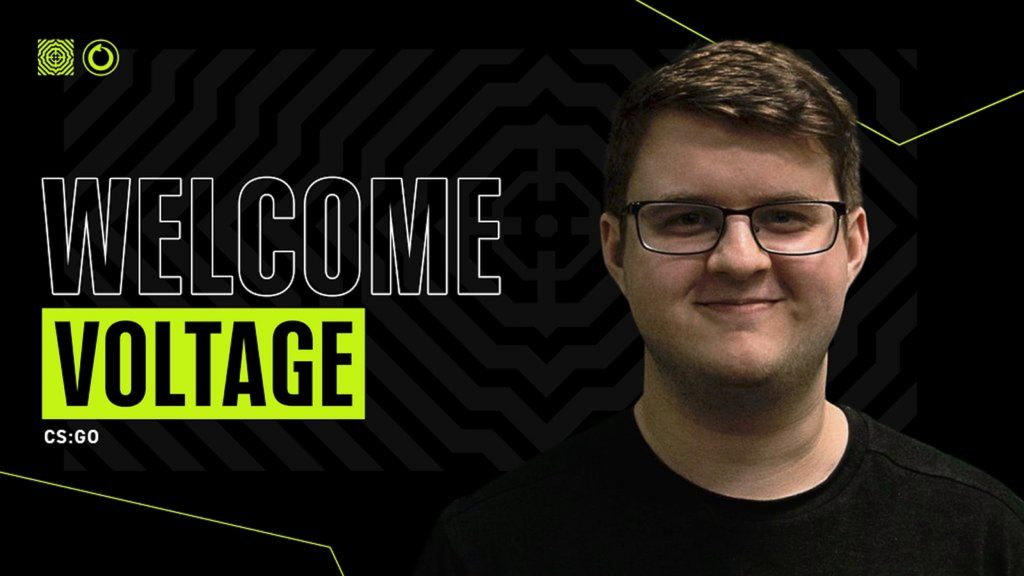 Logan “Voltage” Long has officially signed a permanent contract with Chaos Esports Club’s CS:GO roster. Voltage entered the team several weeks ago as a stand-in for Owen “Smooya” Butterfield. However, Chaos seems potential in Voltage, and he will start for Chaos in the upcoming Flashpoint playoffs matches Friday, April 10th.

Voltage was supposed to be their quick fix while Smooya renewed his visa status. He made his debut in the Snakes and Ratters Group Finals with MiBR in Phase 1, where they lost to the Brazilians.

Unfortunately, the United States has postponed visa updates and grounded almost all flights from the European continent to the United States. Because of this, Smooya is unable to compete for the foreseeable future. This means Chaos had no other choice other than to kick him from the team.

With a permanent slot open on Chaos’ CS:GO team, Voltage remains a good fit for it. With several weeks on the roster, Chaos decided to continue with the temporary stand-in, permanently

Chaos’ newfound five-man roster will compete against HAVU Gaming in the Flashpoint 1 Playoffs on April 10th. With the team coming together permanently, Chaos may have the opportunity to perform as well as they did in Group 1. However, HAVU is a strong side, and taking them down won’t be easy.

In case the newly formed Chaos roster needs a little extra time, they may compete in the Lower Bracket Playoff rounds on April 11th. Either way, it will surely be interesting to see just how well the Chaos team performs given their current situation.

You can watch the Flashpoint 1 Playoffs and Chaos here at 12 p.m. PDT.